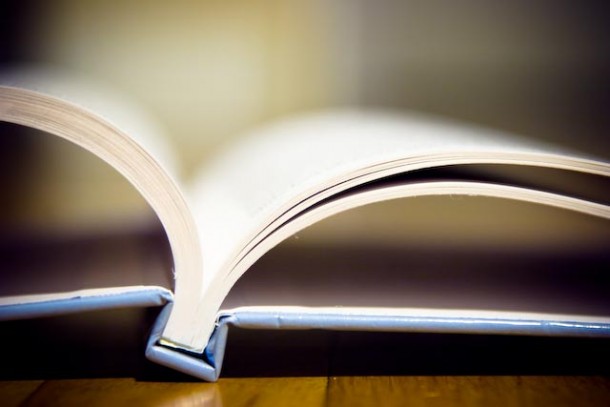 The exploration of women in literature is something that is often reserved for the works of Shakespeare. The draw towards Shakespeare is obvious, as he has written plays with such a diverse cast of characters, and his portfolio allows for maximum examination of character, plot and themes.

However, it is important that we are not limited by the appeal of Shakespeare. There are a wide range of authors whose work may not equal Shakespeare’s, but offer to the reader a cast of interesting and diverse characters who can be analysed and explored to enable a greater understanding of their texts.

McEwan’s Women, a one hour show put on as part of the 2015 Camden Fringe is an example of how we can move past Shakespeare and explore the female characters of other prolific writers. The performance consisted of monologues from the women of seven of McEwan’s novels, allowing the previously unheard characters to have a voice and give their side of the story. It is also an innovative format for representing these voices, as normally they come as lengthy critical essays that are only ever published in literary journals and are rarely accessible to the general public. Instead, McEwan’s Women is a way of reaching a larger audience, in a more accessible format, that creates an interesting new angle on literary analysis and criticism. This leads the way for formats other than theatre, such as film and television, and with the production’s incorporation of Cole Porter classics, perhaps music. 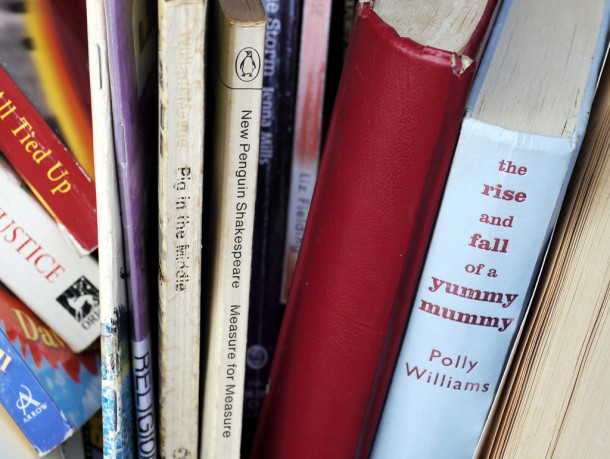 The exploration of characters is something that is most revealing about a book. Often, background characters may seem superfluous and as though they have nothing to add to the novel, but by focusing our attention on these characters, especially the women, a lot can be discovered that assist us in our reading, not just of the novel in question but of other writing in the future. By illuminating background characters and giving them a voice that they haven’t previously had, we are able to have a better understanding of the novel, and it allows us to think below the surface. Often background characters can be overlooked in favour of the protagonist, however this should be avoided in favour of giving a voice to those who are without one. Background characters often provide a differing perspective to that of the protagonist, and by considering fiction from their point of view, we come away with a whole new idea of what the author means to put across.

There will always be something more that can be said about Shakespeare, with new interpretations being made and discoveries about the context of his writing being put forward, and it’s important not to ignore these. However, it is equally important to look at other authors as it would be missing out on a world of material were they to be cast to the side. While on the surface we may dismiss an author’s work, it is this deeper exploration of their writing that can turn up interesting and innovative ideas that work on another level in comparison with the main themes of their fiction.