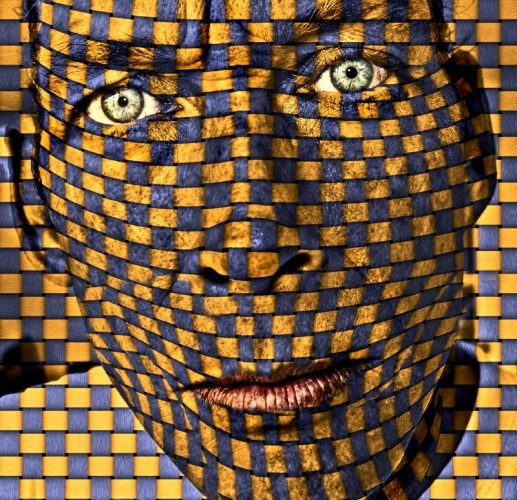 Disclaimer: This article is here to propose ideas up for debate, it does not try to convince you of anything. It is here to encourage you to think critically, on your own for yourself.

The last 30 years managed to change people interactions and the flow of information like never before. The digital era goes hand in hand with opportunities and development. On the other hand, politics seem to have stagnated, or at least they are unable to keep up with the newly imposed rhythm of technology. Thus it is why many now wonder which one rules the other, if it is a matter of dominating the other or collaboration.

Silicon Valley has a new perspective upon how things work, but most important, how this world should look like. They see themselves as the new creators and their worst enemy is the government, politics, or everything that has difficulties changing. They do not take no for an answer. The investors, the new cool nerds, the venture capitalists see technology as the future, as a way of abolishing politics. It does not matter if Obama or Merkel but what counts is value, productivity, vision and cooperation.

There is an interesting interview called “What is the Relationship between Technology and Democracy?” where Condoleezza Rice, Eric Schmidt and Jared Cohen gathered to talk about foreign policy, geopolitics and technologies. During the interview the two “Google men” made a very good point, tech people brought faster and easier ways to reach information, which means more knowledge and power. Indeed, an informed civilian has more chances to actually do something productive for her own community, now she can understand it better thus can have a direct impact upon it. Imagine oppressive regimes, where access of any kind is limited and controlled, informed people can try building up a resistance and overcome the almighty bad force of the government. So far so good.

Overshadowed by this extremely fast evolution (and capital), stands politics, the slow player, the one who has problem with adaptability, speed, vision, predictability. Its opponent’s claims it can master these attributes without a problem, so why not pick technology over outdated politics? But who will fight for rights? The Silicon Valley believes that the state takes what is not theirs to begin with, like our rights, hence they envision a world in which that problematic would not even exist. But then who will strive for equality? Who will watch over the people’s interest? Every man on his own. Perfect, but what if there is somebody who can’t do that for reasonable reasons like Down syndrome?

Indeed politics, and especially democracy, disappointed everybody at some point, and still does, every nation has its time of dissatisfaction and protest, but that only shows a civil society ready to strive for more, ready to be more independent, more autonomous. In this context, should techonology be more than a mean? Can politics offer that for masses? Or should we adopt a more divided perspective, the one of communes? A vision highly encouraged by tech visionaries. They foresee a world where technology will allow the individual to be sovereign, a place where individualization will be so advanced that people will only give back to their commune and they will share the same values.

Safe and sound. But who will run the show? The investor or the so called sovereign citizen? Seasteding institute is planning on building cities on water in order to experience new ways of governance and entrepreneurship. Visions that politics cannot compete to because it is not its aim. Politics should be able to represent citizens, to work for the greater good of the people, unfortunately the ideal of politics has been long taken by corruption, economical interest and the list could go on. Even so, there are states like Germany which doesn’t collect data from its people, nor did she allow street view (only in big cities since 2014) to mess with their right to privacy and that is because they have a strong civil society who knows what it wants and is there to ask for it.

Technology has what it takes to improve people’s lives in a direct form, offering accessibility, the opportunity of interconnectivity and speed. Politics has its ideology, its dialogue, social perspective. Technology is pragmatism and vision, but politics (in a much romanticised way) represents the voice and this is why combining them might win us time, evolution and striving. Technology can lead us faster to a direct democracy but this means that we still need politics, right?

P.S When speaking of politics I do not speak of your daily news on TV, but of the core definition of it (from Greek: πολιτικός politikos, definition “of, for, or relating to citizens”).