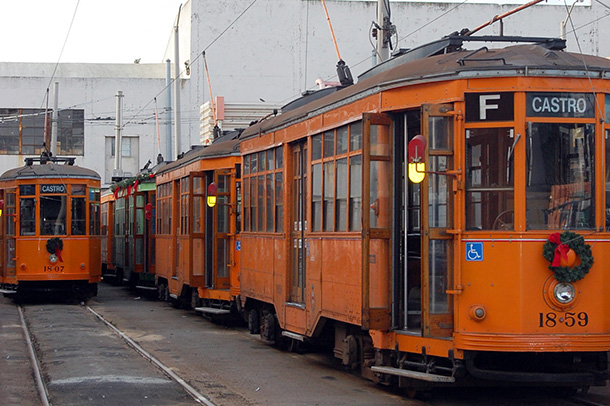 La Dolce Vita? For a True Milanese it’s Soo Over

If you think italian indulge in chatting over an aperitivo, or take their time to enjoy a proper coffee, you have not met the milanese epitome of coolness yet: il Milanese Imbruttito, or “the Milanese made ugly”. A citizen with such a frantic schedule that he tears the sugar bag off as soon as he asks for a coffee, in order to save 0.00003 seconds of his precious time. To this anthropological “byproduct” of the italian city a Facebook page is dedicated, which thanks to collecting and displaying his tongue -in -cheek traits (this year the website “best of” has been turned into a book), counts over 700 thousand fans. “Our fanbase is the real maker of the Milanese Imbruttito: every days we got hundreds of emails highlighting his latest behavioural traits or manners of speaking” the founder of the Facebook page told Rooster.

For instance, as being efficient is Milanese’s mantra, he does not waste time at the grocery’s shop: he goes to Esselunga (a nothern Italy based upscale chain of supermarket), where he has already memorized the location of all the items he is looking for. He does not work, though: instead, he is developing several projects, which he never discloses. He is never late: although you have always to wait for him, when you ask him where the hell he is, the answers is invariably that “he is already there”. He commits himself to call you soon and never does.When a tourist asks for directions, he gives him a 3 second and precise answer without ever stopping his walk. 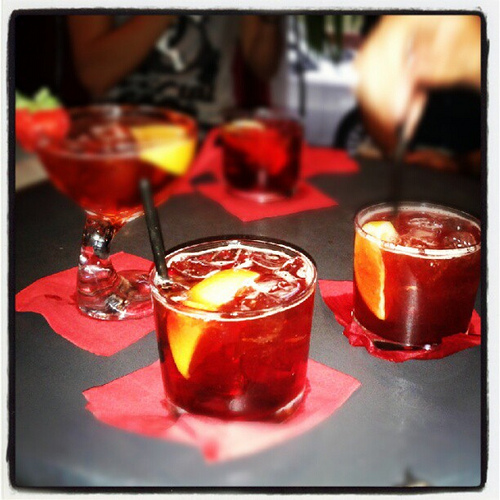 No apericena for the Milanese.
Photo Credit: davide.daps via Compfight cc

His main fixations? Hygiene on public transport. And he’s fanatic about never touching what has been touched by others. “Is the milanese born in Milan?” we asked.

“Not necessarily. There is a Milanese made ugly in each of us: he has no age, sex or height. He is constantly in a hurry and does does not like beating around the bush. He cannot stand people screaming on the phone at the restaurant, those who touch him while they’re talking, emails with no subject and the ritual of the apericena (an “extended” aperitif after which there is no dinner)”.

Anyone who has been living in Milan for a while would agree. Anyone who lives in Milan long enough turns into a Milanese imbruttito or into someone, whom everybody likes to laugh at, as long as one does not find out they feel the same way.

What is typical of the people from your hometown? Let us know by tweeting @ RoosterGNN or @bluelisaaa using the hashtag #imbruttito.