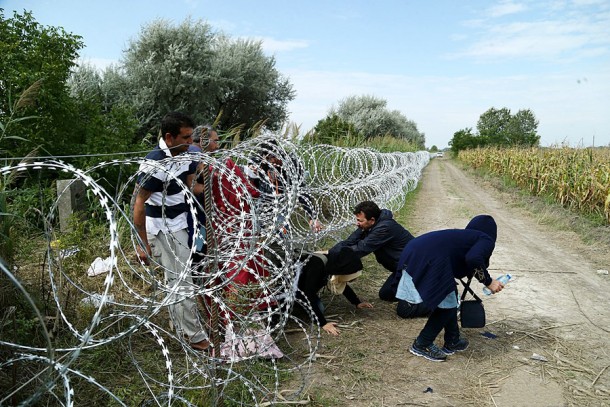 The Noble Art of Fencing

“People are strange, when you’re a stranger” sang The Doors. It was 1967, but it seems things haven’t changed that much since then. Actually, this sounds like a leitmotif in the history of humanity.

Images of the barbed wire fence that Hungary is setting up on its borders, with Serbia first, and now also with Croatia, are sparking outrage all around the world. 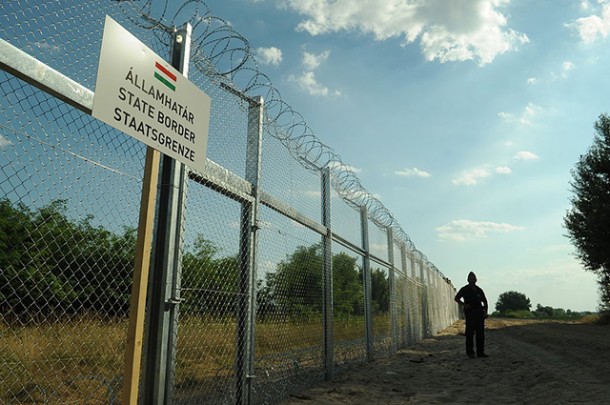 Thinking how still vivid are the Auschwitz fences in our memories, there’s to realize how Europe really seems deaf to the lesson. Nevertheless, digging into the past, there’s to be really amazed by the level of intellectual dishonesty that can be reached by human beings. 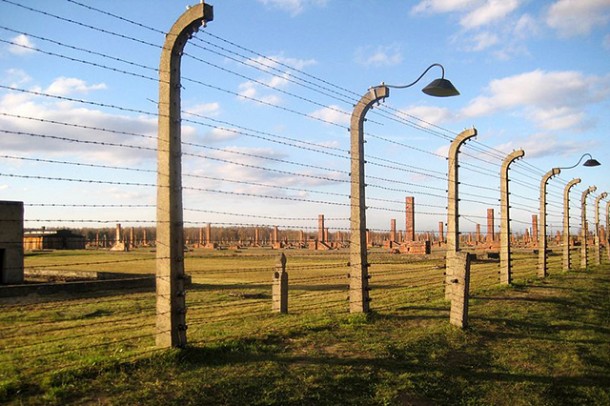 Let’s take the case of the mastermind of this splendour, the Hungarian Prime Minister Viktor Orban. He mobilized troops, prisoners and jobless to fence out migrants. From his point of view, this is not a simple humanitarian crisis, but a plain cultural invasion. As he said on his own Government website:

Those arriving have been raised in another religion, and represent a radically different culture. Most of them are not Christians, but Muslims. This is an important question, because Europe, and European identity, are rooted in Christianity.

Ok, Mr. Orban. Let’s talk about roots. Your own roots.

The Magyars (Hungarian: magyarok), are an ethnic group who speaks Hungarian, and are primarily associated with Hungary. Hungarians can be basically identified with the Magyars.

Written sources called Magyarok “Hungarians” prior to the conquest of the Carpathian Basin (in 837 “Ungri” mentioned by Georgius Monachus, in 862 “Ungri” by Annales Bertiniani, in 881 “Ungari” by the Annales ex Annalibus Iuvavensibus) when they still lived in the steppes of Eastern Europe, eastward from the Carpathians.

Actually, at the time of the Magyars’ migration in what today is Hungary, the land was inhabited only by a population of about 200,000 of native Slavs, who were either assimilated or enslaved by the newcomers.

Another possible etymology comes from the Old Russian word Yugra (Югра). It may refer to the Hungarians at a time when they dwelt east of the Ural Mountains along the natural borders of Europe and Asia before their settlement of Hungary.

As far as it is known, that wasn’t exactly the cradle of Christianity, was it?

Furthermore, it’s quite interesting to investigate the roots of the Orban name.

Apparently, Orban is one of the thousands of new names that the Norman Conquest brought to England in 1066. Who were the Normans? Nothing more than Vikings, pirates coming from the actual Denmark, Norway and Iceland at the dawn of the Second Millennium.

For sure, migration was in the Orban’s heritage. Think that, from the 1880 US Federal Census Data, several Orban families had already settled in at least 7 of the recently formed United States, and by 1920 they were basically all over them.

Fencing and the tragedy of common

Of course, here the focus is not the Hungarians. As an Italian, I do have myself, probably more than any other, the migration in my heritage. By the way, nobody seems to be aware anymore of the fences built by Bulgaria and Greece, which just moved first, respectively on 2014 and 2012. The whole process of sealing up the Europe is beautifully and carefully recapped step-by-step in a great piece of the New York Times, titled “Closing the Back Door to Europe”. Thus, what we are talking about is keeping up with building barriers  between human beings, a process started far ago, and which is at the base of several issues concerning the Contemporary history. 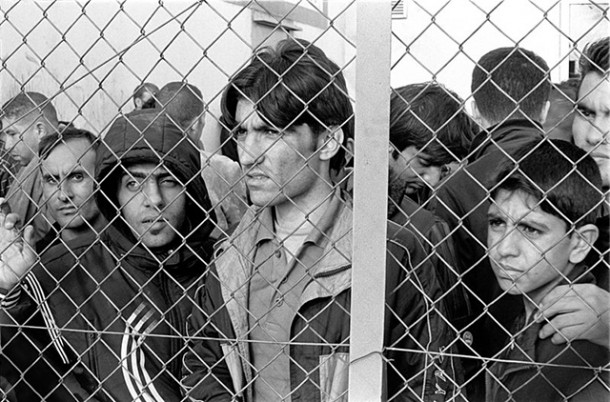 Fencing is at the base of private property. There use to be the time of the Common land, a land owned collectively by a number of persons, or by one person, but over which other people have certain traditional rights, such as to allow their livestock to graze upon it, to collect firewood, or to cut turf for fuel.

Then, during the eighteenth century, fencing gave life to the legal process of Enclosure in the United Kingdom, which indeed occurs when the land is fenced (enclosed) and deeded or entitled to one or more owners, ceasing to be common land for communal use. A similar process followed in the United States, where the invention of barbed wire in the 1870s allowed cattle to be confined to designated areas to prevent overgrazing in the wide free lands which used to be open range.

This gave birth to the theory of the “tragedy of the commons“, a term used probably for the first time by William Forster Lloyd, a Victorian economist, who, in his essay, describes the effects of unregulated grazing on common land. The concept was later recapped by Garrett Hardin in his 1968 essay, indeed titled “The Tragedy of Commons”, in which he describes how individuals acting independently and rationally according to each’s self-interest behave contrary to the best interests of the whole group by depleting some common resource. Even though the article has a far wider extent, its abstract seems to be dedicated to Mr. Orban, as:

The population problem has no technical solution; it requires a fundamental extension in morality. 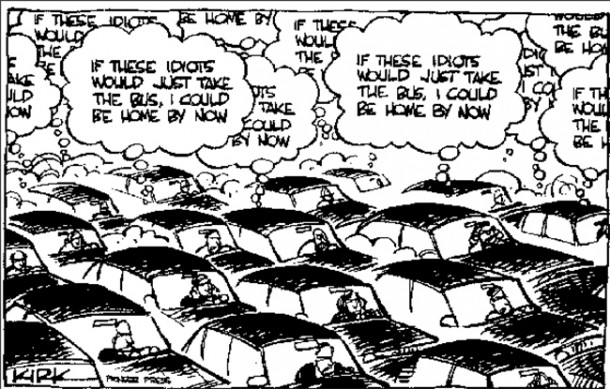 How individuals acting independently and rationally according to each’s self-interest behave contrary to the best interests of the whole group, illustrated by Kirk