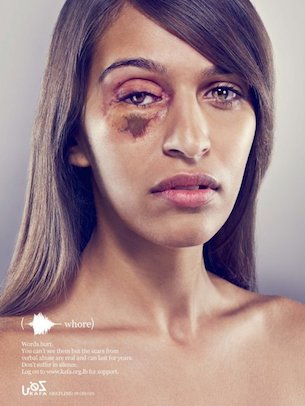 Australia’s Prime Minister, Malcolm Turnbull, wants to end the national shame on domestic violence. Thanks to the $100 million package he unveiled on the past September 24, support services, training and funds for practical measures will be improved, to help all those women fleeing abusive relationships and being courageous enough to ask for help. The package, expertly planned to cover every aspect of the fight against family violence, includes:

The main purpose of the package is to keep women safe in their houses, on the streets and online.

New phones will allow women to safely dispose of their old phone and then block the perpetrators, without losing access to their support network and more hot spots services will ensure women won’t have to travel around telling their story over and over.

Last year, the World Health Organization (WHO) described the levels of violence experienced by the world’s women as ‘a global public health problem of epidemic proportions, requiring urgent action’. In Australia, domestic, family and sexual violence is found across all cultures, ages and socio-economic groups. Recent statistics in the country proved that in 2015, already 63 women and children have been killed by family or partners.

The 2013 Australia-wide survey on personal safety conducted by the Australian Bureau of Statistics (ABS) found that many men and women experience violence at least once in their lifetime. The survey furthermore showed that men are far more likely to experience physical violence at the hands of a stranger but the majority of women experience physical violence by someone known to them—usually an intimate partner or family member. 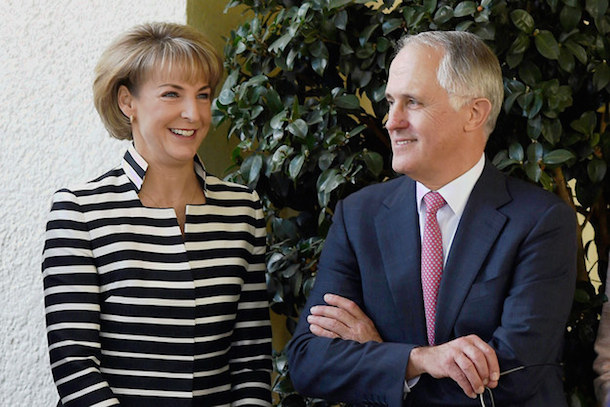 Many expressed their gratitude to Turnbull for his effort in making Australia a country which:

“Will be known as a nation, as a people, as a society that respects women.”

Minister for Women Michaelia Cash, expressed her positive feelings towards the project, thanking Turnbull for coming up with such an important issue which should be eradicated as soon as possible.