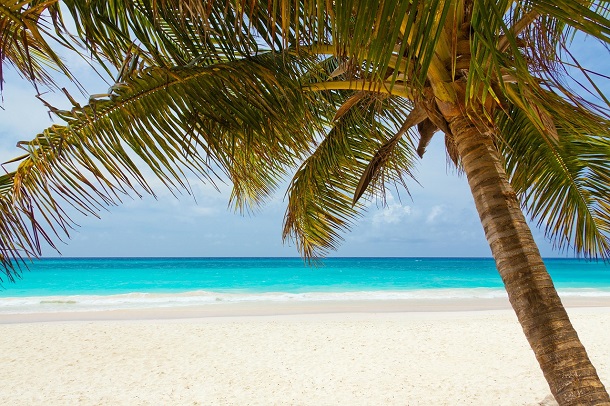 Many people seem to have a very vague idea of what a tax haven actually is, imagining – as the term suggests – exotic locations where billionaires live luxurious lives or where drug or terrorism money gets laundered. But the reality of tax havens looks a lot more ordinary than you might think and their existence might just be very much intrinsic to our economic system.

Even experts have a hard time defining exactly what a tax haven consists of, because the rules change accordingly to the region you are considering. They can be referred to as a geographical area “that offers foreign individuals and businesses little or no tax liability in a politically and economically stable environment”; moreover, all tax havens share a series of common characteristics such as:

The last condition seems to be the most essential one when it comes to identifying the most active tax havens in the world; in fact areas where the financial sector is very developed tend to have more intense flows of money on a daily basis, which makes it easier for companies and individuals alike to hide capitals that they don´t want anyone to find.

Now that the concept of tax haven has been clarified, here are some of the most common misconceptions about modern day tax havens and an explication of why many of those are not true.

1. All tax heavens are on exotic islands

The term offshore is not be taken literally, in fact a study conducted by the Tax Justice network in 2010 has established that the list of the top tax haven locations in the world contains some unexpected names. Here is the top 10:

Many offshore tax havens do not offer a 0% tax rate; more often than not the taxation system is simply much more convenient than what people would pay in their home countries. Certain tax havens provide different rates depending on whether the status of the tax-payer is an individual or a company and in some cases other restrictions are imposed such as requiring that they should reside in the host country; for instance, Ireland imposes very low taxes for companies that operate from their territory.

3. Tax heavens generate a lot of revenue for the host country

Companies and individuals tend to move their assets to tax havens because the laws in those areas are more flexible and business- friendly. Most of the time the money does not simply sit there for long stretches of time, it gets re-invested and re-used in several financial operations without the holders having to worry about strict controls or legal repercussions. Moreover, as it was mentioned before, the host countries apply at best a very low tax rate to those capitals so they do not profit very much in terms of state or local revenue from having such systems in place.

4. Tax heavens are just for criminals

Another stereotype seems to be that the money kept in tax havens often ends up financing terrorist groups or being laundered for criminal organizations; however, an analysis by the Institute of Governance at the University of Basel details a list of countries with a high terrorist financing and money laundering risk and amongst the top 50 only one of them can be considered a tax haven, that is to say Panama (number 23 on the list). The CIA has also compiled a list of money laundering centers and only four of the 41 OECD- identified tax havens fall into this category.

5. We can eliminate tax heavens

Even if all governments decide to eliminate the secrecy jurisdictions within their territory, there will always be countries who impose lower rates than others, generating tax competition and attracting capital. Our current economy is based on a globalized system, where capital is much easier to move around than ever before thanks to technological advancements such as the ability to exchange monetary fluxes electronically and the relaxation of controls on financial operations.

In conclusions we can say that not all tax havens are created equal and that many stereotypes that people hold when thinking about them do not reveal to be true in the real world. As much as they create a real problem for many states in terms of tax collection, they could never be fully eliminated and they have to be accepted as one of the mechanisms that make our globalized economy turn around.