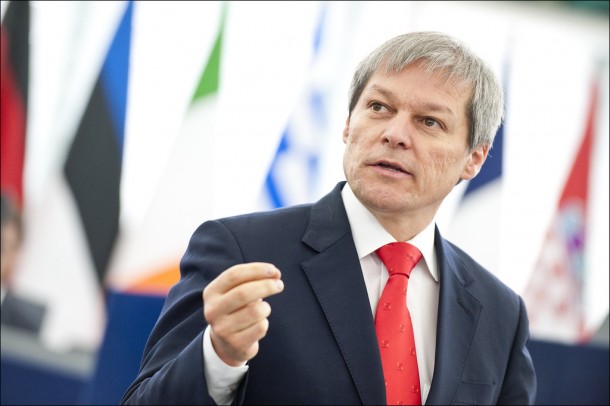 A tragic deadly fire occurred in a nightclub in Bucharest on October 30.

People soon took the streets, blaming public authorities for incompetence and corruption. The emergency service had been poorly prepared, and the building appeared to not have been properly inspected, while the use of fireworks in a closed space with polystyrene soundproofing was irresponsible as well as illegal.

Romanian President Klaus Iohannis, elected last year on a plea to fight corruption and improve the justice system, asked government not to ignore the sentiment of revolt and to take political responsibility. “We should no longer tolerate government incompetence, institutional inefficiency, and we cannot let corruption spread to the point that it kills people”,  he said.

(Romania is a semi-presidential republic, in which the Prime Minister is the head of government, while the President exercises the functions of head of state.)

President Iohannis has therefore appointed a new Prime Minister in the person of Dacian Cioloș, Romanian politician and agronomist engineer, who previously held the office of Agriculture Commissioner in the Barroso Commission. Mr. Cioloș named a technocratic government selecting qualified Romanians working in EU administration, civil society, private and no-profit sectors. His government has been approved by Romanian Parliament this Tuesday (November 17) with an overwhelming majority, becoming the first entirely technocratic government in the history of Romania.

Corruption in the country is perceived as a serious problem. According to the 2014 Corruption Perceptions Index by Transparency International, Romania is the European country with the highest perceived levels of corruption in the public sector (a position which it shares with Italy, Bulgaria and Greece). Political leaders, mayors and members of the parliament convicted for abusing power, receiving bribes, falsifying documents and other crimes have not been few.

War on corruption inside the palaces of power will not be easy.

“It is a critical moment” Prime Mister Ciolos said the day of the vote. “Confidence in politics, in state institutions seems weakened. People are expecting, now more than ever in the last 25 years, a change in the way public interest is managed.”