A few words instantly come to mind when thinking of Italy: pizza, pasta, the Pope, Fendi, the mafia. Although it seems impossible for a modern Western country to remain under the grip of illegal criminal organisations the mafia has proven it influence time and time again.

Just this summer, Romans were shocked by lavish funeral celebrations for a Mafia boss involving a gilded carriage, a helicopter dropping rose petals, and banners reading “you conquered Rome, now you’ll conquer paradise”. The city’s police accompanied the procession; journalists received death threats for reporting on it. The power of organised crime is embedded in Italian national consciousness, with many accepting it with disgruntled resignation – after all, the problem seems impossible to solve. But can we continue disregarding it?

The Sicilian mafia gained influence long ago, exploiting the weak 19th-century government “to substitute itself for the state authorities, providing functions of protection, mediation and repression”. As modernisation took place, the legitimate government grew stronger and the mafia changed its role to become involved in drug trades and construction work – both providing economic opportunities. 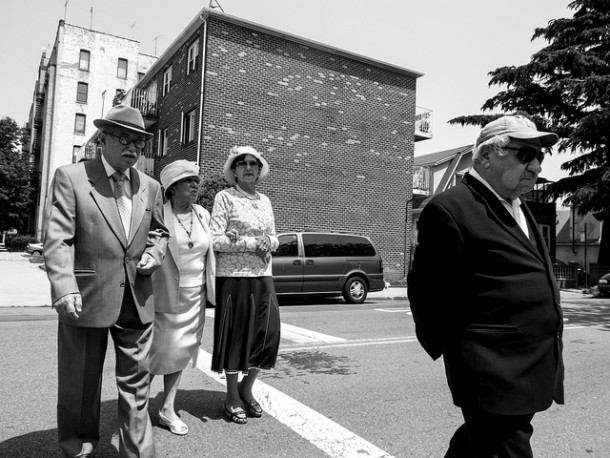 Its political influence rose during the Cold War. Italy was a key NATO state but bordered with Soviet Yugoslavia and had a strong communist party. The right-wing Democrazia Crisitiana (DC) allied itself with the mafia to “keep Italy on the right side in the cold war” and prevent a communist takeover – so ensuring the rule of conservative parties. In the decade following WWII 43 socialists and communists were murdered in Sicily, particularly during election time. This cooperation with violent criminals was justified in the name of the cold war. Historian Francesco Renda explains:

The DC accepted the mafia’s support to reinforce itself in the struggle against communism. The people who made the choice were not criminals, nor were they joining with low level criminals. The mafia then drew on the power of the government and became not only a major political and social force but an economic force and that’s when the real adventure began.”

On this basis, the DC ruled Italy almost uninterruptedly from 1943 to 1990. One party controlling government for decades inevitably created high levels of corruption.

Scandals involving the government are not uncommon in Italy. The most recent, dubbed “Mafia Capitale”, started with a 1200-page warrant and dozens of arrests targeting Roman politicians. Figures like former mayor Giovanni Alemanno and supervisor of the Lazio region Daniele Magrini were accused of being crime syndicates, siphoning money away from vulnerable refugees and city services. 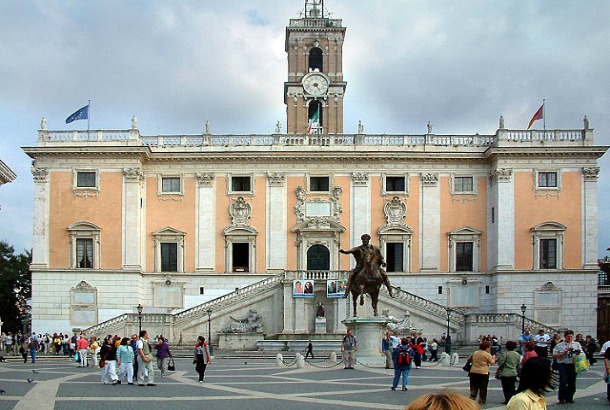 A mafia associate, Salvatore Buzzi, was heard bragging about the €40 million profit made from refugee reception centres and Roma camps – “drug trafficking is not as profitable”, he claimed. It is no wonder Italy is ranked as the most corrupt country in Western Europe by Transparency International.

The mafia’s stronghold is making the Eternal City unlivable. Basic services like garbage collection and street cleaning are underfunded, with money instead landing in criminals’ pockets. The city is struggling without leaf removal services, for instance, making ancient cobblestone streets dangerous to walk on and resulting in millions of euros paid in flood damage from blocked sewage pipes. Residents are paying increased taxes to cover these costs. Refugees are also being taken financial advantage of and are particularly unprotected from the tentacles of the mafia.

Organised crime was responsible for a 20% fall in GDP in Italy’s southern regions between the mid-1970s and mid-200s, according to Bocconi University economics professor Paolo Pinotti. In fact, the five regions with the highest mafia presence (Sicily, Campania, Calabria, Puglia, and Basilicata) are the poorest of the country. This is exacerbating tensions between the north and the south; parties like the Lega Nord are calling for independence, as the economy of the north is hindered by rampant corruption in the south. 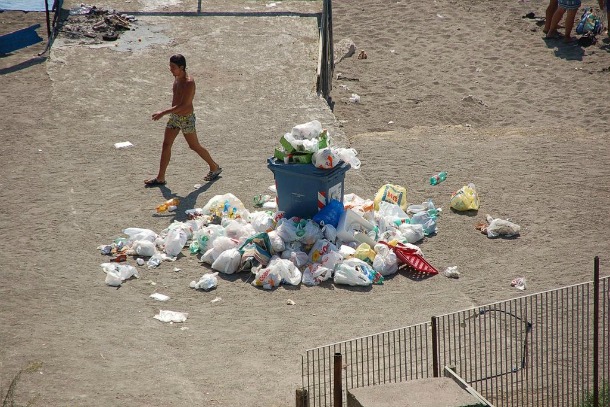 With various investigations showing mobs have been migrating north for years, separation from the rest of the country is not a viable option anymore. As stated in a 2014 New York Times article:

The [Mafia Capitale] inquiry has blossomed into a reminder that virtually no corner of Italy is immune to criminal penetration.

Recent scandals raise doubts about Italy’s ability for reform. How can it hope to meet demands of fiscal responsibility by its eurozone neighbours if its own leaders cannot be trusted? Prime Minister Matteo Renzi announced on Twitter:

But with the government’s record of poor intervention – and even involvement – in Mafia affairs, can we really believe him? Although Roman mayor Ignazio Marino promised “radical changes” last December, he resigned this summer after a scandal revealing he paid restaurant bills with a city hall credit card. This was not the first in a series of banal scandals depicting him as an inept mayor and pressuring him to resign after his assistance in the Mafia Capitale investigations.

Criminal affairs in Rome have existed since the times of the Caesars.

The government has long promised change without delivering results. Serious reform is necessary, and it doesn’t look like Italian politicians will achieve it. Action must fall on the people who have stood as bystanders for decades. Even the most jaded observers were scandalised by this year’s developments.

The fight against organised crime in Italy will be long, hard, and dangerous. It will be stunted by criminal intimidation and corrupt officials on all levels. Despite attempts at legislative reform and investigations, there is no one solution – and maybe, there never will be. Marino’s scrutiny of previous administrations and the resulting Mafia Capitale arrests were a good start – but can there ever be a true victory in a century-long conflict against such criminals, or is Italy doomed to remain corrupt and dangerous forever?