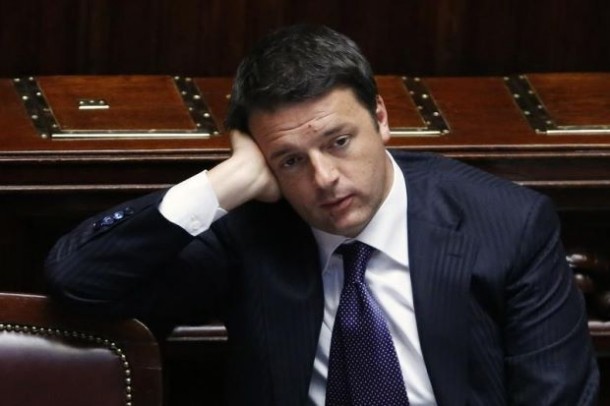 The father of Italian Prime Minister Matteo Renzi is under investigation for fraudulent bankruptcy at a company he owned before it was dissolved.

Tiziano Renzi is a businessman and former local politician with the now defunct Christian Democrat party in the town of Rignano sull’Arno, near Florence. The man, expressed himself over the investigation by saying he had nothing to hide and was not concerned.
The investigation concerns the 2013 failure of Chil Post Srl, a newspaper distribution and advertising company headquartered in Genoa, of which Renzi senior was the chief executive. 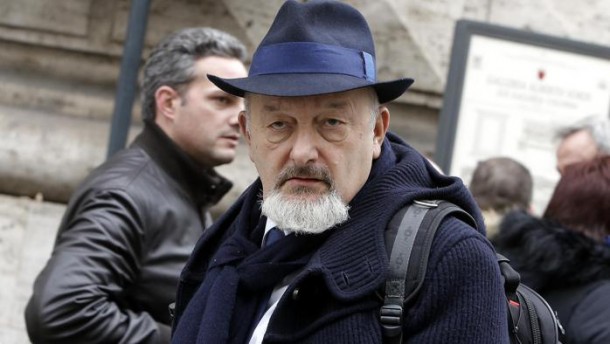 A contract stipulated at Figline Valdarno on 10 October 2010 by Tiziano Renzi, administrator of Chil Post srl, transfers to Laura Bovoli (his wife), chair of Chil Promozioni srl, the branch of his business concerned with marketing services in the publishing sector. The price agreed is €3,878.67 paid “prior to, and beyond the scope of, this instrument”.

In autumn 2013, Chil Post’s receiver reported to the court of Genoa the incongruous nature of the sale due to the excessively advantageous terms with which the only productive branch of his business had been sale.

The Public Prosecutor had since then asked that it to be dismissed.
On Monday , preliminary hearing judge Roberta Bossi rejected the request, saying that there would need to be further investigation to ascertain if criminal activity had taken place:

“Further investigation is needed to establish the contractual relations that existed between Chil Post Srl, Chil Promotion and the TNT group,”

“The investigation won’t turn up anything surprising. Everything can be proven by documentation and paperwork.”