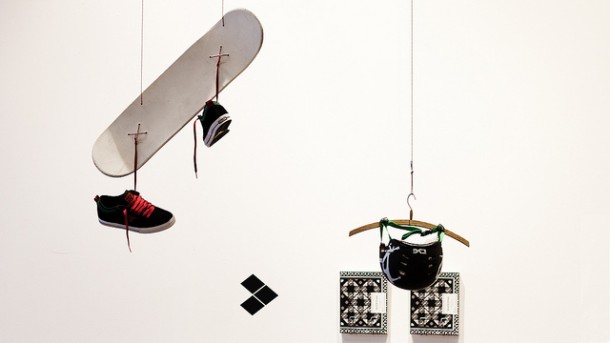 When you think about Afghanistan, you think about war, terrorism, and poor people who are constantly being killed. However, close your eyes and try to imagine a city like Kabul, where children run freely on a skateboard. Impossible?

Instead, Kabul is the city where in 2007 a non-governmental organization started its activity. This NGO is called Skateistan, and as you may have guessed, it helps children through skateboarding. Skateistan was founded by Oliver Percovich who went to Afghanistan in 2007 bringing his skateboard with him. Of course, skateboarding is only a means to reach children (the association works with children between 5 and 18 years old) and it helps them to get to new opportunities, to receive education and to be part of a place where multiculturalism, civic responsibility and peace prevail. All of this is learned through sport and creativity, a perfect mix for children. Through the years, the organization opened schools also in Cambodia, Northern Afghanistan and South Africa. 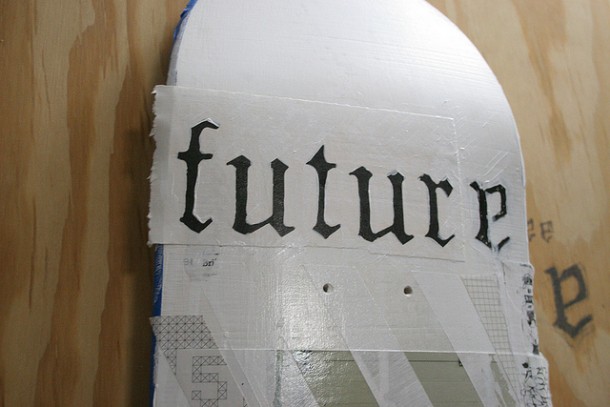 In particular, they focus especially on girls and poor children who have lesser opportunities and help them to build up trust and friendships. As they state in their website, Skateistan’s values are quality, ownership, creativity, trust, respect, equality. Moreover, what is really important is that the organization involves girls in a country in which they are usually discriminated (an Afghan girl cannot ride a bike but she can run on a skateboard), and now girls are the 40% of the students. Moreover, Skateistan tries to include children of all ethnicities and religions.

Even a champion as Tony Hawk supports this project, and he actually became one of the ambassadors of Skateistan. But his excitement for the organization is overtaken by the enthusiasm of children, as one of them, Hanifa, an Afghan skater girl of 14, says:

The organization formulated the Theory of Change, which states that if children are involved in activities and if they are provided with the materials necessary to the programmes then they will attend all the activities, school, and they will make new friends, take responsibilities and involve also their families and communities. As a consequence, children and their communities have learned new skills and information and they can grow up in a more civic society. The Theory of Change is developed through the three programmes organized by Skateistan, that is to say Skate and Create, Back to School and Youth Leadership. As they say:

Youth come for skateboarding, and stay for education.

So, if you think that Skateistan deserves all your support you can donate and buy something from their shop. Moreover you can also become a volunteer or a sponsor. Nevertheless, what we can all do is to follow them (here are some links: Twitter, Facebook and above all, support them and the children!