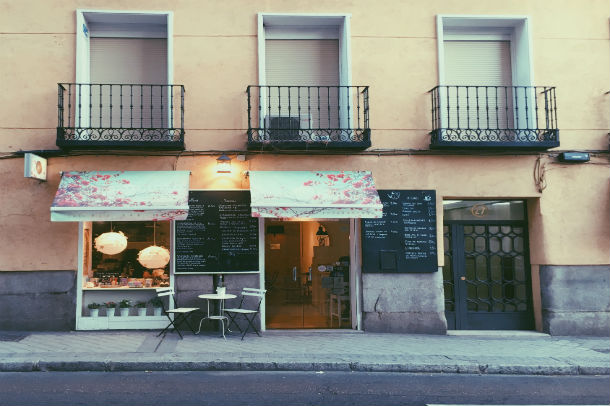 Ronny Creus and Verónica Gonzalez are not only husband and wife but also owners of Punto Vegano, a vegan gem in Madrid. Tucked away on Calle Luisa Fernanda near Temple of Debod Park—home of an ancient Egyptian temple near the Ventura Rodriguez metro stop—the couple serves cruelty-free entrees, desserts and drinks.

Having moved from Uruguay to Madrid in 2006, Creus and Gonzalez were able to settle into Spanish life before jumping into a business.

Although the restaurant did not open until January 2015, Creus said they started the Facebook page the year before, posting photos of the food and business updates, and had almost 3,000 Facebook likes by opening.

“We have been vegans for eight years and thought we could do a vegan restaurant since you can eat normal, delicious things free of animal cruelty,” he said.

Creus recalled that when they started the business they were inexperienced and low on funds, but they kept pushing ahead.

“Opening a business is a long and difficult path,” he said. “When we opened we only had money for one week but we took the risk anyway.”

The first six months after opening, Punto Vegano was closed on Mondays and Creus said the couple only slept three hours each night. Now that the business has settled and is flourishing, they have been able to hire an extra hand, but the couple runs the majority of the business.

“I tried the quinoa burger which was extremely flavorful and creative,” customer Olivia Zinno said. “I love supporting a business that works to end animal suffering and the food genuinely made me feel good.”

After dinner she ordered a slice of pumpkin cake topped with walnuts and dusted with powdered sugar and said it was the perfect end to an amazing meal.

When biting into their grilled veggie sandwich—which includes eggplant, spinach, bell peppers and zucchini—a non-herbivore may be surprised at how delicious and filling it is. 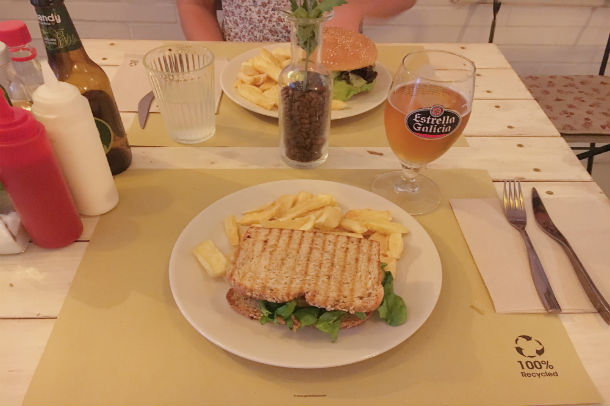 The warm sandwich, paired with homemade fries and a frothy Estrella Galicia shandy, was the perfect dinner. For dessert, online reviewers raved about the coconut-lemon pie, but the organic mango sorbet could reduce any fruit-lover to tears. 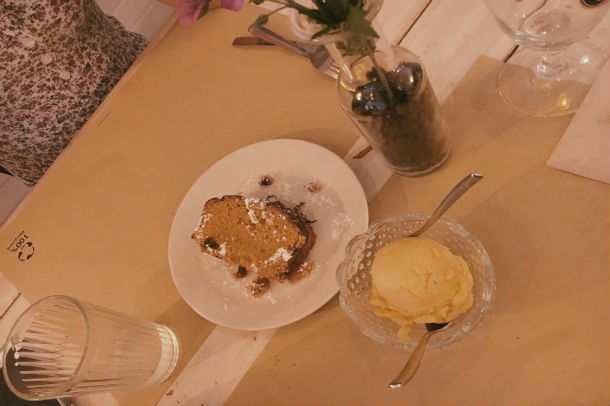 With the consumption of animal products decreasing in the Western
world—whether for the health benefits, religion, environmental consciousness or animal treatment—vegetarian and vegan joints are increasing. In Britain alone, the number of vegans has risen over 360 percent in the past ten years, according to The Daily Telegraph newspaper. Some Eastern countries such as Israel and India already consume less meat than the average Westerner due to agriculture, religion and culture. Raising animals for consumption is expensive and requires more resources than some countries have or are willing to spend.

The restaurant is small but comfortable and welcoming. Creus said for now it’s the perfect size but they may expand in the future. 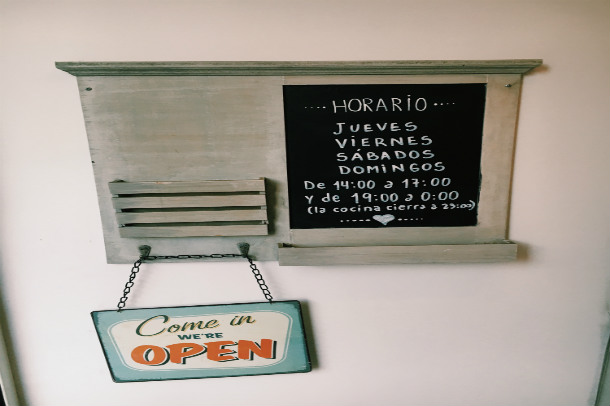