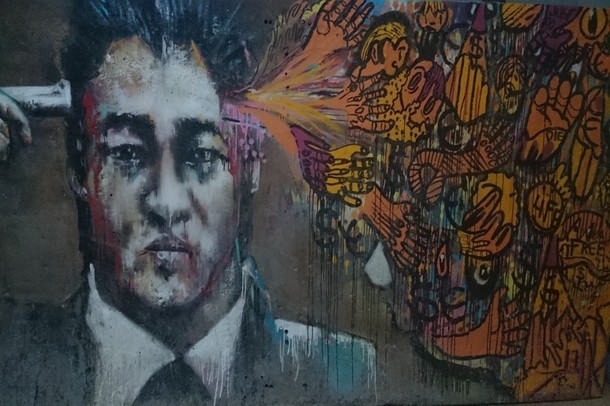 Amazed by eye-catching tags, colourful paintings and bright murals almost on every wall in Madrid, I not only fell in love with the art of graffiti but also became curious about their cultural significance in the city.

The former tobacco factory Tabacalera is well-known in Madrid as a lively and artistic hub for culture, street art, and self-organized activities. It is now a social center where people can meet and use the space to their own artistic liking, and that is exactly where I went to look for Ciril23 (Ciril Vidal), a Chilean artist and a DJ based in Madrid, who is also one of the developers of the Keller Project, promoting and generating street art in Tabacalera. While his own artwork is mainly focused on spirituality and different cultures throughout the history, I spoke to him about graffiti culture in Madrid. 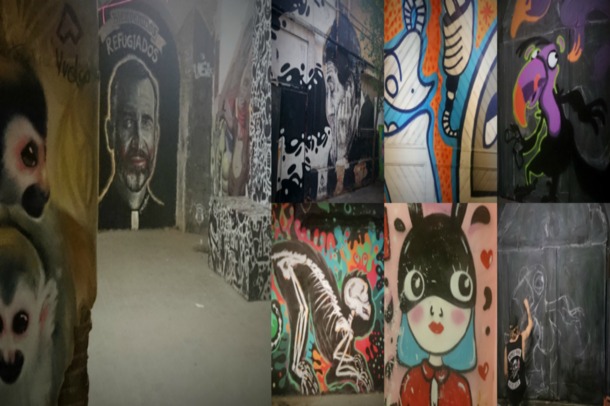 What does street art mean to people in Madrid?

It has always been a medium for expression. In the last years street art has grown and expanded, and has become more acceptable to the general public. It functions as a common denominator for people and offers so many perspectives of what it can be perceived as.

What would Goya, Picasso, Dalí or Sorolla say about murals and street art?

They would tell us to play with the contemporary, which is just another way of expressing visual arts. [Laughing] But in general, Dalí was quite freaky, he would like street art the most. 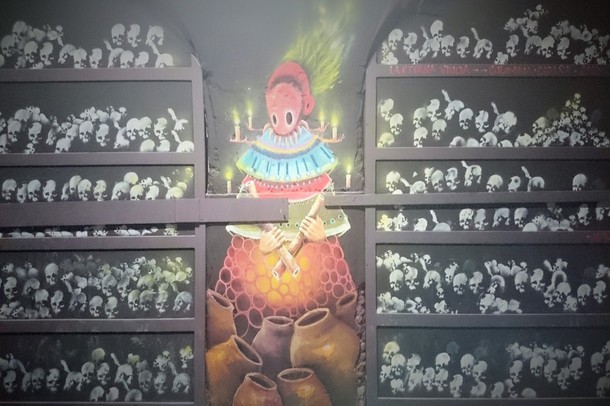 How has the value of art changed over the last decades?

Street art used to be very personal. Many social opinions were expressed through paintings. Now you can find very abstract stuff with more joy, more colours and shapes. You can even find it in galleries. There are more illustrations as well.

What is the significance of tags in comparison to bigger murals?

Things that drive to the action are different. Not only the size and style, but also the context is significant. People who tag are often young and with their tags are saying: “Here I am!” Many of them are illegal. The rest, like murals, involve more planning and must be created legally.

In your opinion, has Muelle, the leading tagger during the La Movida movement in Madrid, influenced enough people to change the style of street art?

Muelle was the first to start tagging, and what was interesting is that he brought his own language to the street. He definitely inspired people to develop their own elements in street art. 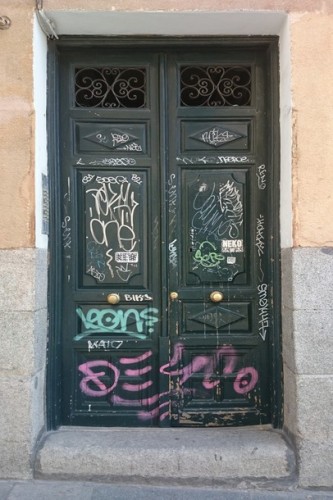 Why do shops, bars and other private businesses choose to use graffiti for decoration and advertisement instead of posters?

Some like to hire an artist to create something nice which would keep taggers away. This method has become more popular in the last years. 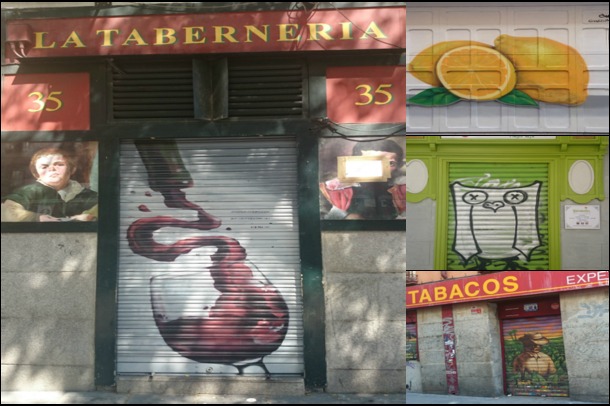 In what way is street art an architectural concept?

What are the main elements in Madrid’s street art?

I think we will see that in 30-40 years. Today with the Internet we can see what artwork was done in Dubai three hours ago, and it could be very different from the art here. Latin American art is also very different, because their experiences are very different from the European ones. Americans might not understand the language of street art here at all. Every country and city can develop differently. São Paulo street art is different from Rio de Janeiro. In Madrid we don’t have enough elements to create our own language, because this city is a melting pot of languages and cultures. You can find minimalist paintings, classical ones covering big spaces and playing with light and colour like Borondo, and even comical ones like Mucho Queso. 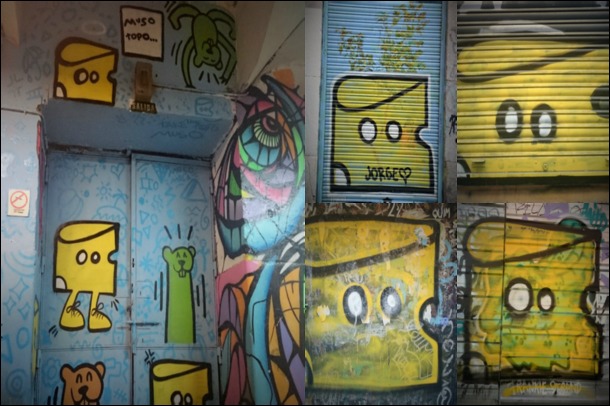 What awaits street art in the future?

Evolution in street art is happening gradually, but it is happening all the time. It is definitely changing art, and altogether I see it as the biggest movement in art history. Avant-garde, realism, surrealism also started as some kind of movements because people came together and wanted to say something. The idea of art has always been the same. People want to go and show, and say things. 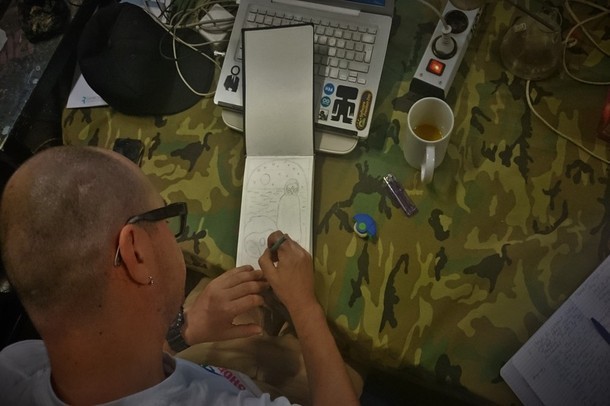 Ciril23 working on his next piece. ©Liva Nagle

Ciril was born in 1968 and has been a member of the Chilean punk rock band Fiskales Ad-Hok. He has also lived in Berlin where he focused on music and art production as well as hosted exhibitions in Art House Tacheles.

If you would like to find out more about Ciril23 and his work, check out his blog and SoundCloud!