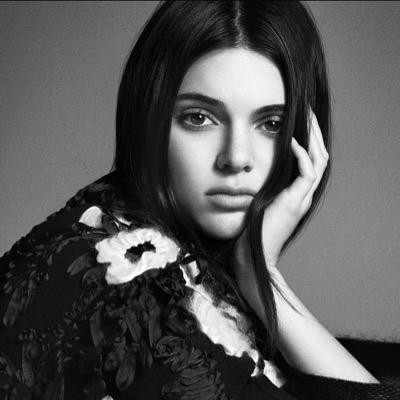 The Rise of Kendall Jenner

The ascension of Kendall is due to her serious and hardworking in the modelling industry, but not everybody is agreeing with this presumption. Yes, Kendall was born in a well-known rich family. 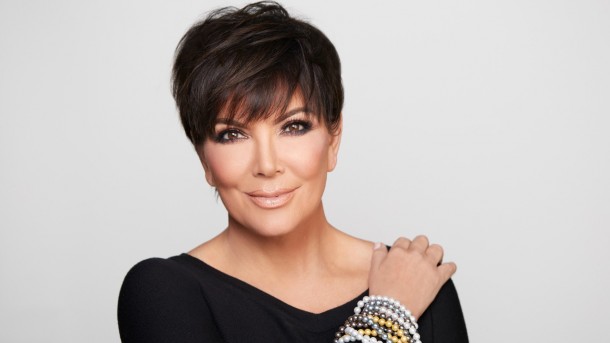 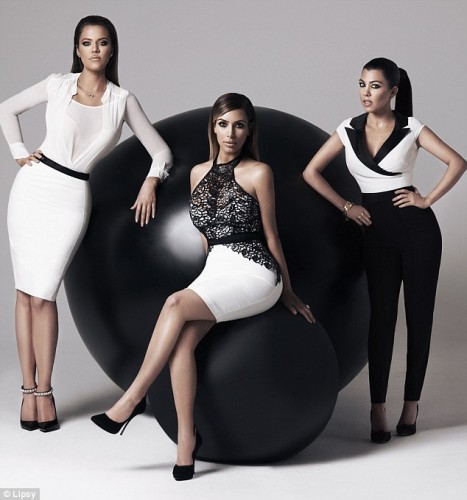 Quick history of the family for those who has no idea about them: July 8, 1978, Kris (the mother) married a successful attorney Robert Kardashian, whose best friend was athlete and actor O.J. Simpson. Kris and Robert’s had four children: Kourtney, Kim, Khloe and Robert. 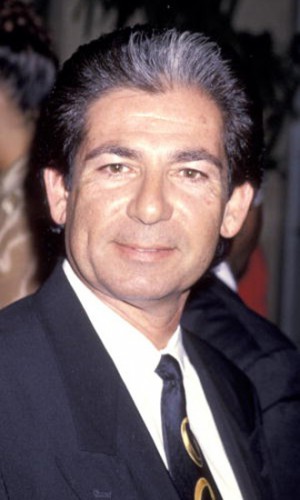 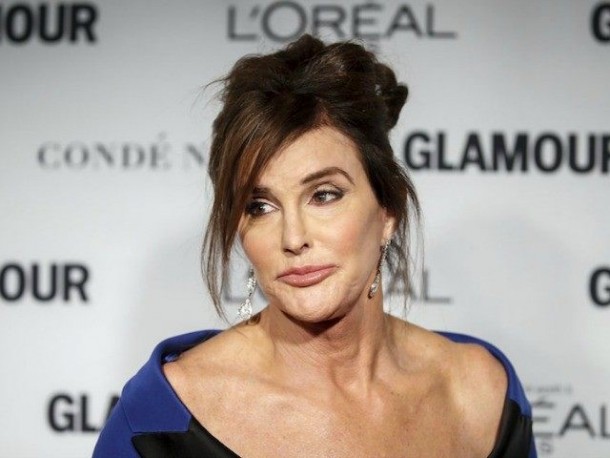 Kris became became the stepmother of Bruce’s children from his two previous marriages: Burt, Casey, Brandon and Brody Jenner. Kris and her husband had two daughters of their own: Kendall and Kylie Jenner. They divorce in 2014, and Bruce became transgender and change his name by Caitlyn.

Pushed by her half-sister sister Kim Kardashian, who originally wanted to be a model, at the age of 14 years old the lil Jenner signs with the Wilhemina Models agency and becomes the face of the shop FOREVER 21.

She takes the pose for different magazines such as Vogue or Marie-Claire, Calvin Klein also made her the face of his brand. She also caught the eye of the famous designer Marc Jacobs and made her catwalk during the fashion week of New York in February. 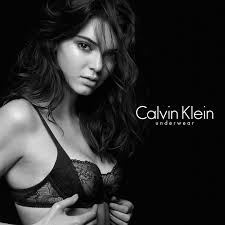 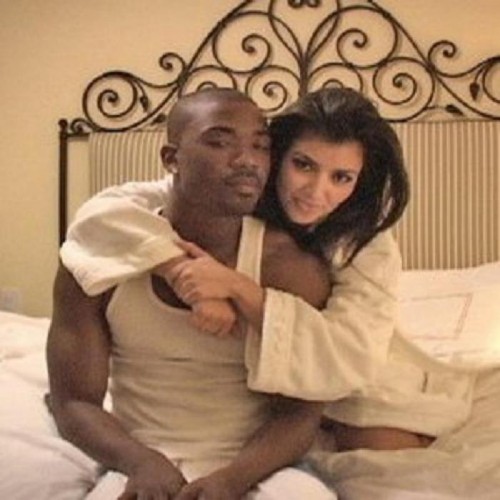 Being ask to be a Victoria secret angel, it’s huge step when you are a model. Even if she will have a lot to prove, doing the Victoria Secret Fashion show make her name even more popular. People are talking about Kendall not having her place in the industry, because of the celebrity of Kim Kardashian sex tape with the singer Ray-J released I 2003. In Kim’s biography, the woman admits that she sell her sex tape after she negotiates to let all the rights to Vivid Entertainment for them to publish it, and for her to access at the celebrity and promote their tv reality show “Keeping Up With The Kardashian”. For that, Kim Kardashian and Ray-J received 5 millions of dollars.

When Gigi Hadid and Kendall Jenner, both did the Victoria Secret runway, people were criticizing saying they should not be there, their too young, not accomplished and all kind of nonsense. Thanks God someone came to their rescue, the model Shanina Shaik, to shut every bad mouths and confirm that they both worked and still working hard, so of course they have their places on the show,

“They did an amazing job and they looked great and they did amazing for the show. They have amazing bodies and they fit the criteria for Victoria’s secret” 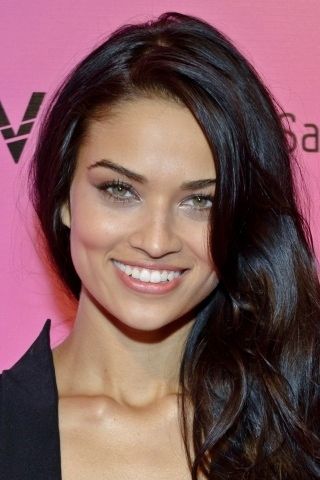 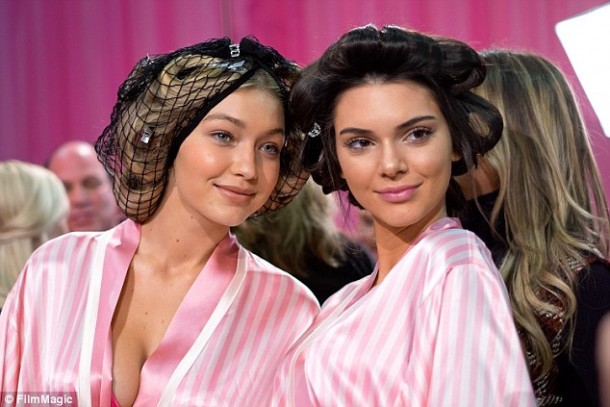 Models Gigi Hadid, Cara Delavigne and Kendall Jenner are the new big names to watch and remember, either you like it or not, like Naomi Campbell, Claudia Schiffer or Cindy Crawford were and still are nowadays. She has the beauty, attitude and professionalism to put the majority on her side, and make everyone accept the fact that she could/will be the next top model.