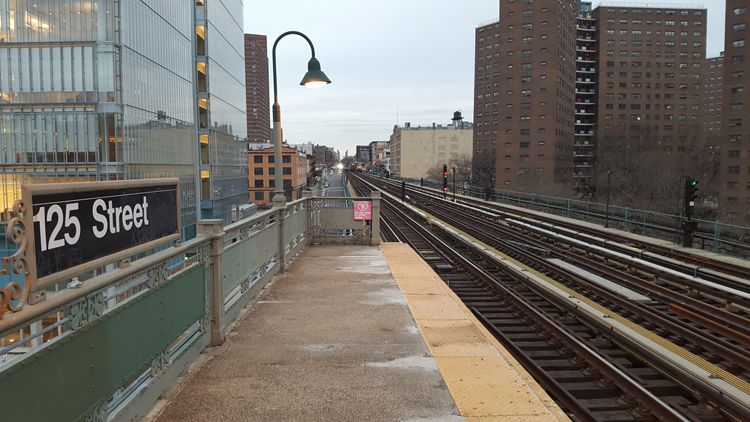 This is a very famous street in Harlem. A lot of different things happen on this one street. One obvious thing that takes place on this well known street called 125th is shopping. This street has every possible store you can think of.  There are shoe stores, clothing stores, electronic stores, you name it.  There are also plenty of restaurants, beauty salons, financial institutes, entertainment, and much more. 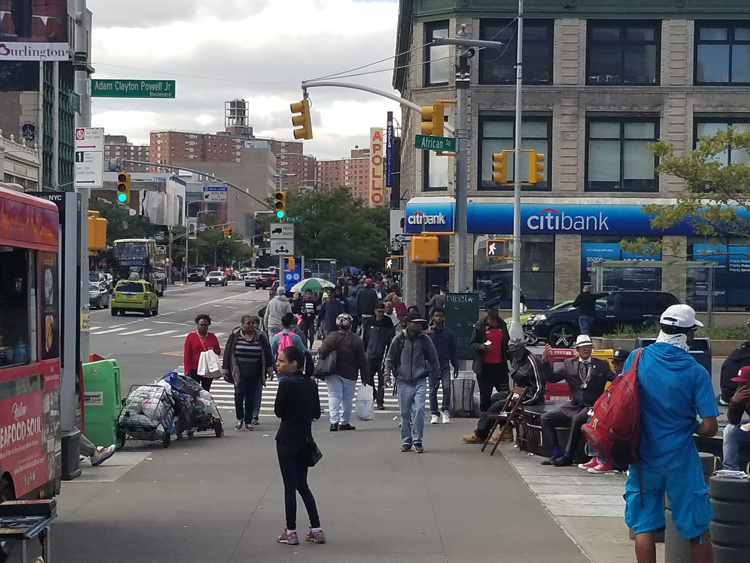 One of the most famous and popular entertainment centers located on this street is a place called the Apollo. The Apollo is known for starting many people careers. A lot of famous people performed in the Apollo. Some of these people included Michael Jackson, Stevie Wonder, Diana Ross, and many more. Many tourist flock to this street in Harlem to take pictures and video footage. 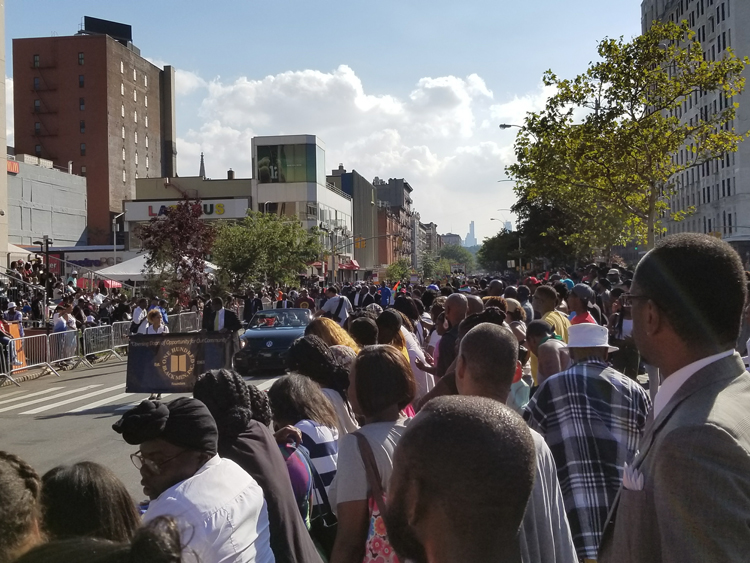 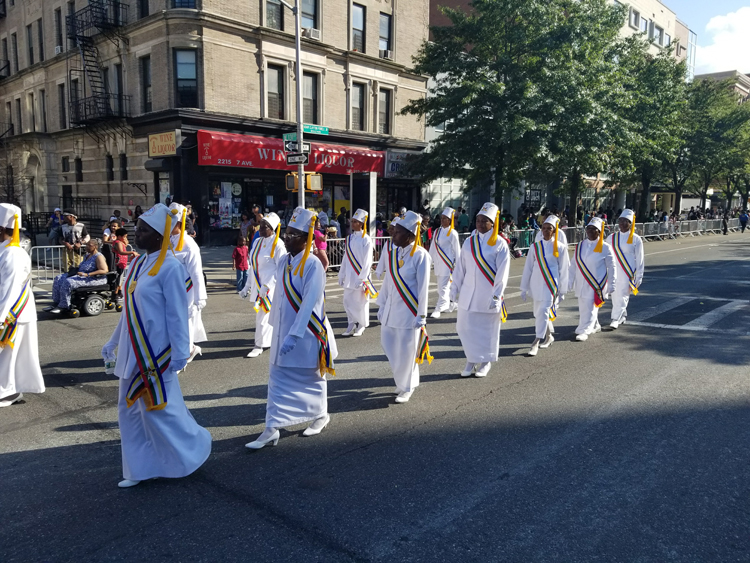 A lot of black owned business are closing and bigger companies are taking over. More and more new nationalities are moving to Harlem. At one point Harlem was almost completely filled with just the African American population. 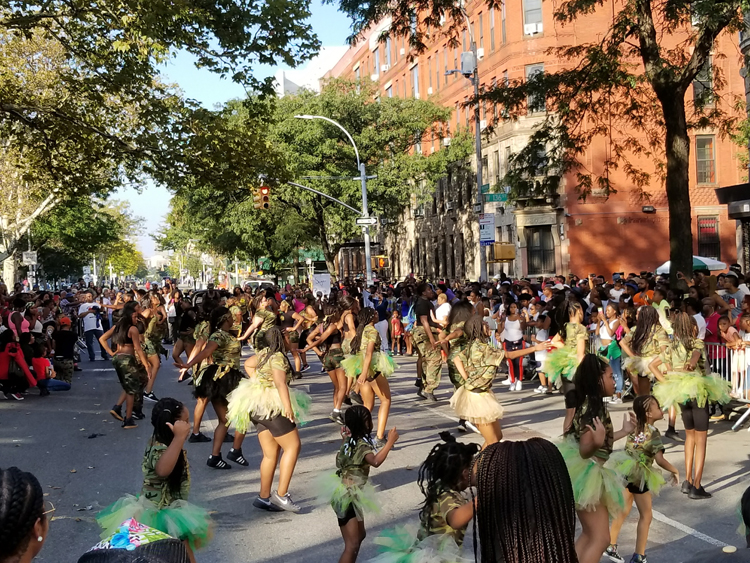 It is somewhat of a bitter sweet that some of the culture has been taken away while new bigger businesses move in. However, me being a Harlem resident I will continue to look forward to documenting all the changes as they take place. 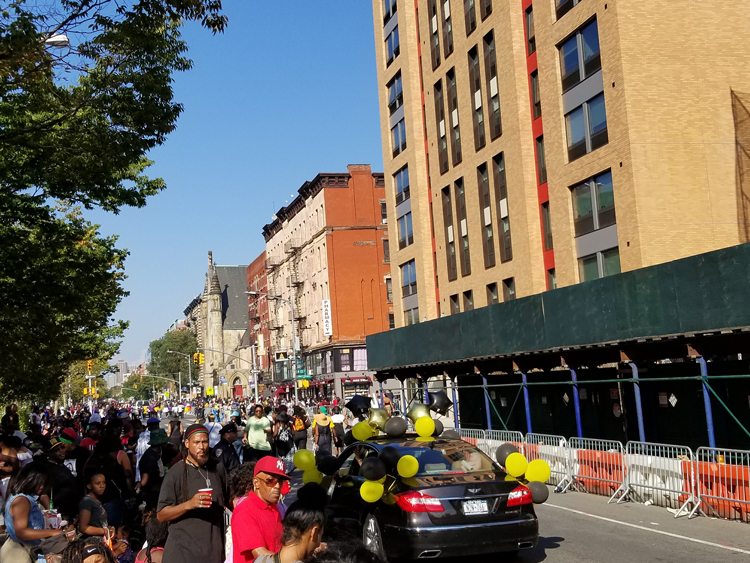 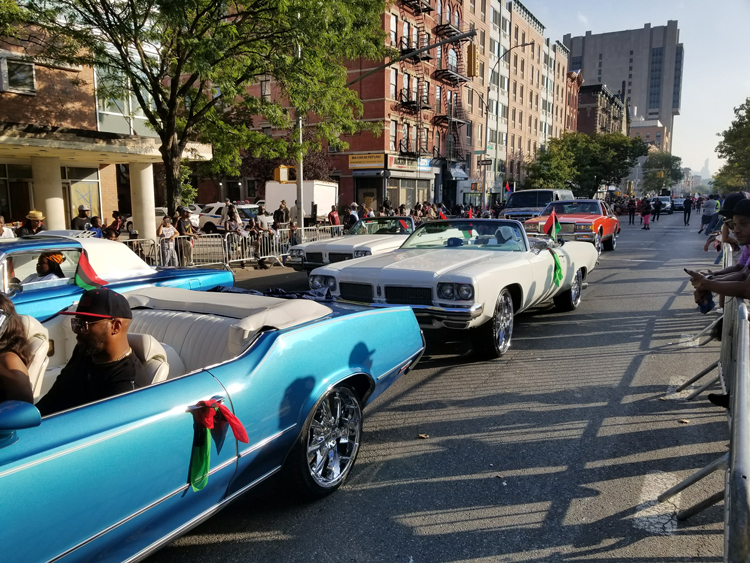 Classical cars in a parade in Harlem | Cliffy Barz