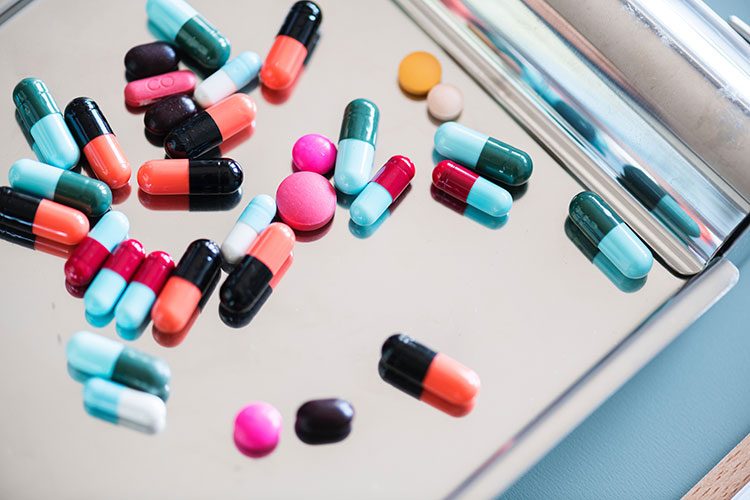 Drug Abuse: When Prison is a Good Alternative to Death

Most young adults would be lying if they claimed they had never experimented with drugs, alcohol, or even minor crimes like petty theft and vandalism. However, even fewer young adults come to know those vices in a much deeper manner.

Over the course of the last few years, I stumbled my way into a crowd where I saw drug use, alcoholism, and criminal acts on a daily basis.

Regardless of how good-natured and kind members of this crowd were, or of the reasons they had wound up in these situations in the first place, I realized an essential fact. It’s all fun and games until someone takes it too far. Then, it becomes a domino effect, and escalates. The result? Someone ends up in the hospital, in prison, – or in a coffin.

A recent close call caused me to reflect on this problem more deeply.

Alice O’Sullivan is one of my closest friends at university. She is short like me, with long, flowing blonde hair. Some would say she is too thin. We were in the same politics class and got to know each other at a party my housemates were having one night. Alice had been adopted by a woman and her girlfriend, and she grew up on the outskirts of downtown Des Moines. Alice is passionate about politics and social justice, working to increase voter awareness and the LGBT community, which she is proudly a part of. She is kind and all in all, has a lot going for her.

However, like everybody, Alice comes with some baggage. Alice’s baggage sometimes gets too heavy and she struggles to carry the crushing weight. She struggled to reach out for therapeutic help. Medical remedies did not work much either, and she began testing out alternative ways to cope with the intense load on her shoulders.

In junior high, Alice started smoking marijuana. It eased the extreme panic she felt during anxiety attacks, when it seemed like her heart was going a million miles an hour and her thoughts all exploded at once. Marijuana helped for a few years, when she experienced an existential crisis about half way through high school.

It was also around this time that Alice how much she was being discriminated against. She is a woman, a lesbian and Jewish. Alice struggled to find her meaning in a world that so blatantly rejected her. This fear gradually grew into severe depression, anxiety, and eating disorders.

By the time Alice started university, she was regularly using Ambien, a sedative that allowed her to relax after a week of hard work. As I got to know her over the course of a couple of years she continued this use along with Xanax and alcohol, also sedatives, while working hard as a student and volunteering for a climate change activist group.

I have now known Alice for three years and in the past two, things have dramatically changed. Alice was graduating in the spring and her volunteer work had turned into a job, which was much more demanding. Alice’s heavy use of sedatives often made her very tired, and now she was in a place in life where she had to be productive and focused. 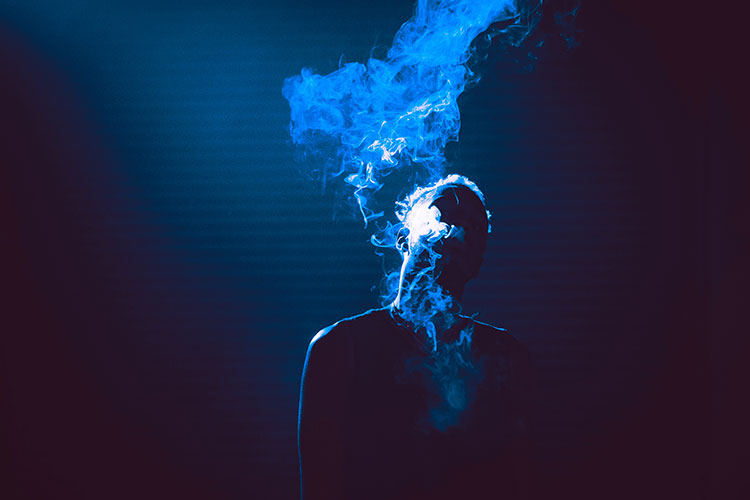 Drug abuse is a common problem in society | Frankie Cordoba

By this time, our little circle of junkies had grown quite extensive and we could get our hands on anything. Alice, in a need to become more responsible, began taking uppers, or stimulants, to make her feel fully awake and extremely focused. She then moved on to cocaine and amphetamines, like Vyvanse and Adderall.

Tasks that usually took Alice an hour to compete could be finished in half the time. She is a curious and addictive person by nature, so this rush of energy, and the subsequent positive energy from accomplishment, eventually got out of hand.

She started off as a daily user, but once her tolerance built up, she fell into a vicious cycle. She would heavily use uppers to complete her schoolwork and political work, and in her time off, sedatives helper her to relax without focusing on something important. This malicious cycle only dove further toward a rocky bottom surrounding herself with enabler friends.

In the past year alone, Alice has almost suffered a heart attack ten times. She is an alcoholic and even though she is seeing a therapist, her mental health is not great. She has a bachelor’s degree and good job but is still struggling to find meaning and fulfillment. This abuse has also negatively affected her work and personal life.

Alice is not alone, and I watch many of my friends struggle with similar issues with even more serious abuse. We just recently saw as the skin of another friend of ours, William, turned from a lovely pale to an eerie gray from excessive cocaine use while the rest of his body deteriorated to skin and bone; internally screaming for nutrition only to be fed with endless drugs.

In the past two years, two of my brother’s best friends have passed away from an overdose. Just like celebrities, such as Mac Miller, whom all we looked up to. All this makes prison seem like a far inferior thing to worry about.