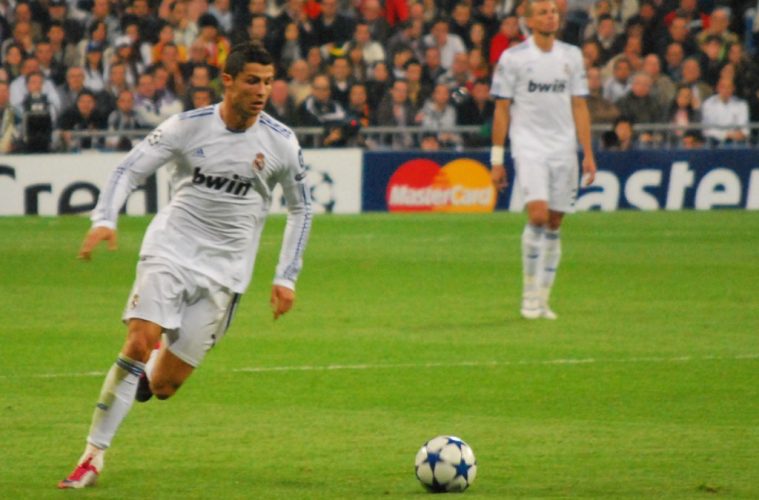 When it comes to soccer, popular social media platforms such as Facebook, Twitter and Instagram give players the possibility to reach out to their fans, haters and the press. With followers reaching millions, the social media influence of soccer players is something that can no longer go unnoticed.

It’s all about the money

Social media is becoming more and more essential when it comes to soccer player transfers.

Take Cristiano Ronaldo’s transfer, for example, to his new soccer club, Juventus Turin. The Portuguese superstar became the first ever athlete in 2016 to reach 200 million followers on social media, leaving many famous personalities such as Shakira or Donald Trump behind. Ronaldo’s social media influence is indeed impressive, being able to promote products, companies and teams instantly to a wide audience.

According to the online version of the British newspaper The Daily Mail, Turin gained over six million new social media followers after Ronaldo’s transfer. In comparison, Real Madrid lost one million followers alone after his transfer. Mario Leo, the manager of Results Sports, a company that analyzes the social media impact of players, even claimed in an interview with a German television program that it would take Juventus Turin approximately two years to two and a half years, to reclaim the 100 million euros that they spent on Cristiano Ronaldo. This money would be generated by promoting social media posts by Ronaldo and his club.

So happy for my island! Vote for Madeira, for sure the best island in the world!!

Social media as a journalistic outlet?

Social media is often considered a journalistic outlet or a source for journalistic content, especially in soccer. Most of the time, players construct social media posts in order to gain extra followers. As tweets reach millions of followers in the blink of an eye, Twitter and similar social media networks are used by players to share details of their lives, including information on injuries and other soccer-related news. Then, news outlets  take these tweets, embed them and form articles based on them. This additionally promotes the given tweet, thus gaining more followers.

The dark side of social media in soccer

Ousmane Dembele, Ashley Cole, Pierre-Emerick Aubameyang… the list of soccer players who have demonstrated social media abuse is long and on-going. The case of Aubameyang is particularly interesting. After months of wanting to leave Borussia Dortmund, Aubameyang posted a video where he played soccer with members of his family in a “Soccerhall” in Dortmund, whilst his actual team Borussia Dortmund had a league fixture against Berlin. This showed his lack of interest to play for Dortmund and further trying to enforce his transfer to his current club, FC Arsenal.

Ashley Cole on the other hand, posted a sincerely rude tweet, in which he tried to go against the English Football Association, calling the F.A. “bunch of twats”.

So, what does social media that mean to soccer?

Social media is becoming more and more critical for players not only to portray themselves, but to market themselves. We cannot ignore the players, and nor can we ignore their tweets and Instagram posts.

But the players themselves need to be careful. Cole, for instance “was ordered to pay £90,000 in 2012 after he described the FA as a “bunch of twats”,” as The Guardian reports.

In fact, I tried to find the tweet to embed it here, but various newspapers report it has been deleted.

The adage, “think before you tweet,” goes for soccer players just as much as it goes for supermodels like Kendall Jenner. But even if you are not a soccer superstar, you should follow that advice, too. You never know who might be listening in.