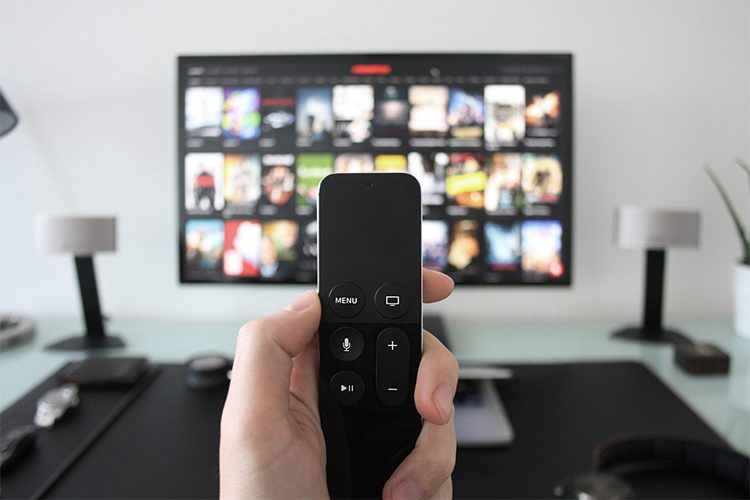 5 Most Underrated TV Shows You Should Be Watching

There are so many TV shows available nowadays it’s hard to really keep up with all of them. However, some seem to attract more attention than others, whether it’s because they are truly very addictive (like Game of Thrones) or just because they have a loyal audience.

But, if you find yourself at home wondering what to watch and feeling a little overwhelmed with the options, there are a few very good shows that a lot of people don’t know.

Below, I’ll give you a list of the five most underrated TV shows worth your time. 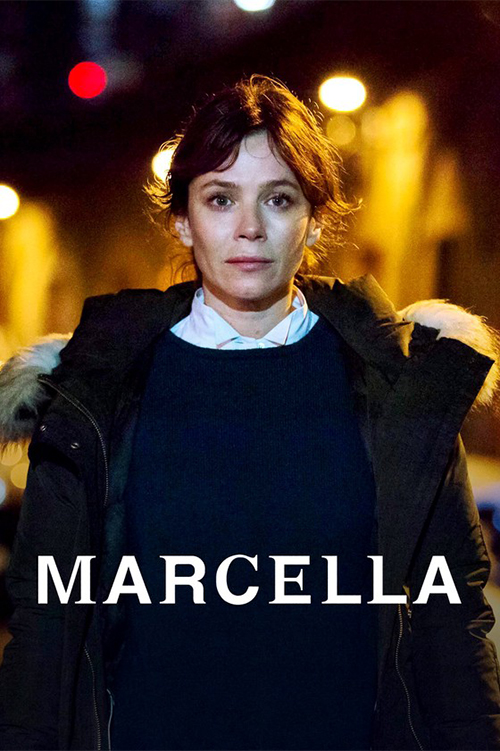 Set in London, England, Marcella centers around a former detective, Marcella Backland (Anna Fiel), who returns to work to solve a cold case on a serial killer who is back in the active. It may sound like just another cop show, but it’s really not. The main character is the element that keeps you wanting to come back. Her quiet and cautious exterior mixed with her impulsive, strong and emotionally unstable personality are compelling and the crime itself gets more and more complex as the series moves forward.

Definitely worth to binge watch, as both the seasons are available on Netflix. 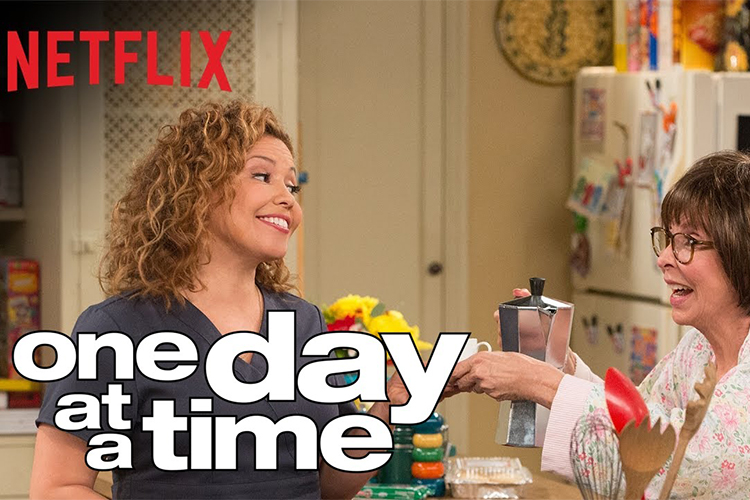 One Day at a Time | Netflix

This one is a real gem. The original Netflix sitcom is about a Cuban-American family living in the USA. The viewer follows their lives mostly from the mother’s point of view. Penelope Alvarez (Justina Machado) is a nurse, who served in the Army and is now raising her two children, Elena (Isabella Gómez) and Alex (Marcel Ruiz), both around their teenage years, as a single mother with some help from her own mother, Lydia (Rita Moreno), a Cuban refugee in America, and her friend, Dwayne Schneider (Todd Grinnell) the front door neighbor and the building’s landlord.

What sets this sitcom apart from the others are the themes it explores. It delves into homosexuality and feminism as well as psychological disorders like PTSD and depression. As a matter of fact, the way the show depicts depression during season 2 was so spot on it was mentioned by several outlets as a must-see.

Another plus: since it’s a Netflix show, all episodes from seasons 1 and 2 are already available. 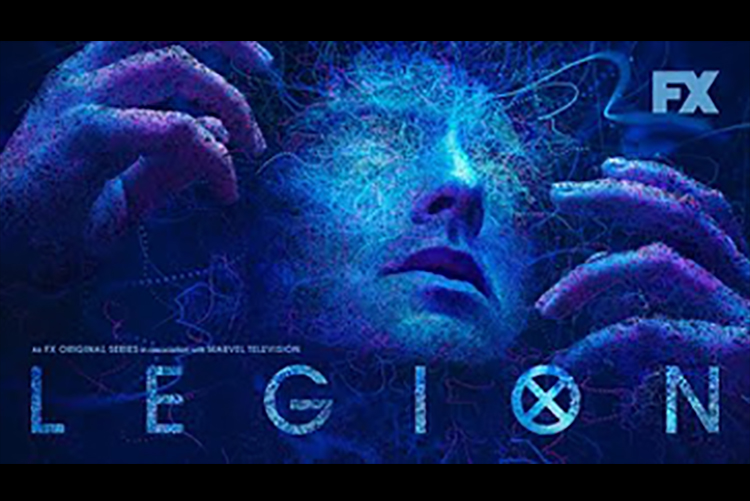 There are so many shows about superheroes. Some might even say, too many. The action packed, teen driven show with some light romance. Legion is not one of those shows. If you’re an X-Men expert, this show was tailored for you, if you are not an X-Men expert, but like to watch shows with layers that gets you thinking, this show is also for you.

It centers around David Haller (Dan Stevens), a mutant diagnosed with schizophrenia who lived most of his life in psychiatric hospitals. I dare say no more, as to not spoil it too much, however I’ll give you this: since his powers are mental, the show gets very weird and very deep, it’s not exactly linear and you have to pay attention to fully understand the story. The beginning of some episodes is very interesting with a voice-over narrating a specific event that’s usually related to some psychological phenomenon (by the way, the voice-over is Jon Hamm). It’s really mind-blowing at times.

Not to mention the beautiful shots and subtle references to the X-Men we all know and love. 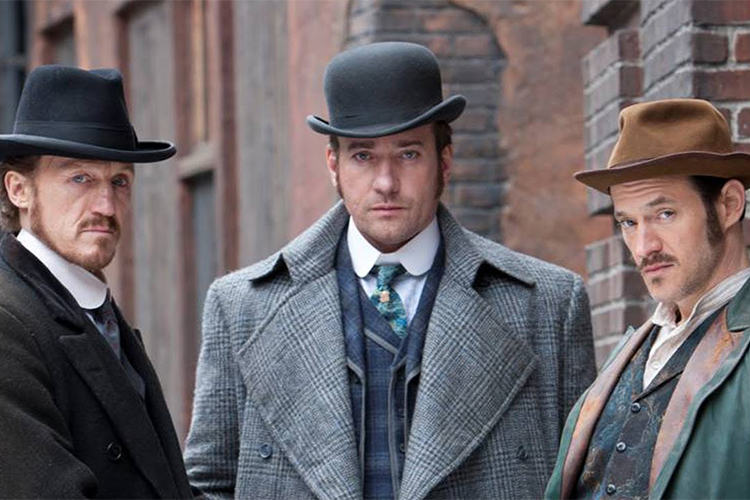 Another British show, Ripper Street is about the H Division in Whitechapel, starting in 1889, a few months after the killings by Jack, the Ripper. The audience follows the life and work of Detective Inspector Edmund Reid (Matthew Macfadyen), Detective Sergeant Bennet Drake (Jerome Flynn) and former US Army surgeon and Pinkerton agent Captain Homer Jackson (Adam Rothenberg) as they try and solve crimes in the violent setting of 1800’s London with the little infrastructure and technology from those times.

The characters are very well constructed, and the show can be gloomy, but that is precisely the mood from that era. The first season makes it clear the fear and insecurity left in the air by Jack, the Ripper, as well as the lack of trust in law enforcement, all the while showing how it affects the main characters’ lives.

It was cancelled by BBC after two seasons but picked up by Amazon UK, and ended after 5 seasons in 2017. 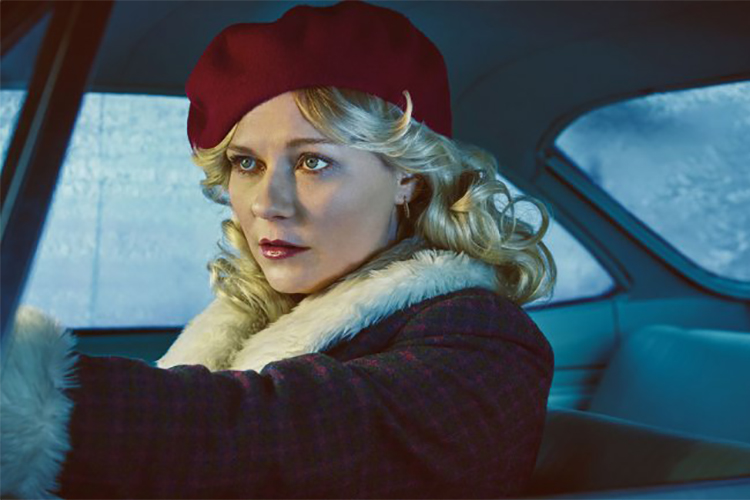 Based on the 1996 Coen Brothers movie of the same title, Fargo has been running for 3 seasons now and each one of them are stand-alone stories. The cast changes each season, as well as the narratives, but the storylines follow the movies’ characteristics: it says it’s based on true events and it’s always about a kind of crazy crime in Minnesota. Let me explain, it’s a dark comedy show, so the “true events” are not actually true and the crime is usually something that started with a regular citizens’ actions or mistake but is taken to a whole new level, involving some serious criminals.

It’s beautifully shot, the dialogues are smart, and the cast is usually made up by big names like Martin Freeman, Ewan McGregor, Kirsten Dunst and many more. Dunst was nominated for a Golden Globe and Emmy in addition to other television awards for her role in the show in 2016.