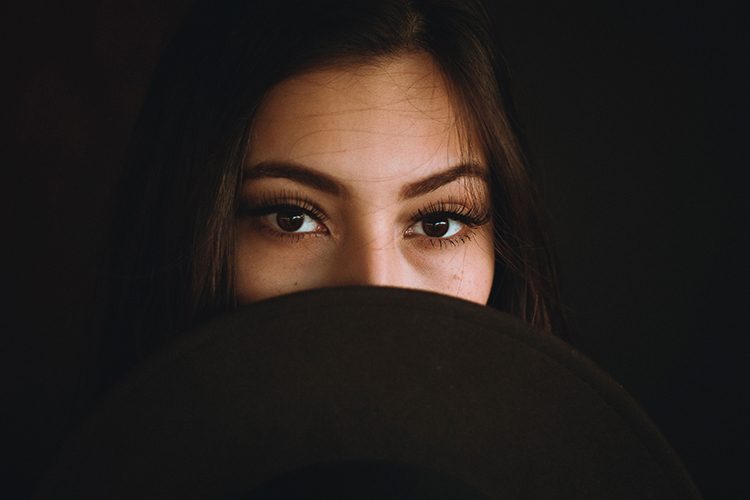 What is life really like as a woman in Azerbaijan? | Allef Vinicius

Life as a Woman in Azerbaijan

It does not matter where you are born in the world, it is very hard to be a woman. In some places, it is even a disadvantage. My country, Azerbaijan, is not an exception.

I do not have any intention to complain and exaggerate and describe my society as a living hell. I do not want to accuse anyone, or my country, either. I believe there is still hope for better future, if we are willing to make a change and fix the problems that need to be fixed.

I will try to explain the situation from my perspective, based on my experiences, the challenges that I face, opportunities that I miss out on – and the few advantages that I have.

The first thing you need to know about Azerbaijan is that most of the population, as well as the government, is fiercely supporting the education of women. Moreover, women have an incredible interest to obtain education and a degree. Families, especially parents, want their daughters to go to university, to have their own jobs.

Some parents support their daughter’s education because it will help her to find a better husband; others believe women need to be knowledgeable to help their own children in the future. There are some who want their daughters to have their own income, and not to depend on the mercy of their husband.

I believe the impact of Soviet Union has a huge role in this last point. (Soviet Azerbaijan was one of the constituent republics of the Soviet Union between 1922 and 1991). During that period, the driving force of society was female. Women were encouraged to participate in every field by taking different positions. These habits still shape the mindset of my people.

However, if you are woman in Azerbaijan you will have responsibilities and labels that you cannot avoid.

The reason for this kind of prejudice can be explained by the changes in our world. As a country, Azerbaijan opened its doors to the global world after 1991. The world is not a “secure” place anymore and therefore, we need to control women to ensure their own safety. But there is a logical fallacy in this claim. Why only protect women when there is danger for everyone in the world? My society cannot respond to this question with a logically valid answer.

Instead, I can only put some “don’ts” for women in Azerbaijan in a list. 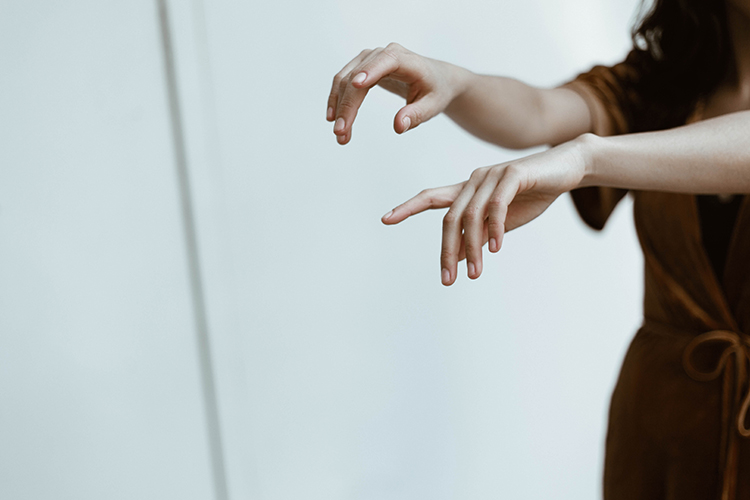 The challenges can differ depending on age and place. I could go on and on about all these “duties and responsibilities”, but I believe you get the picture.

It is not hard to live as a woman in Baku on a day-to-day basis. But when you want to live the way you wish, to pursue your dreams and be independent, then there are problems that cannot be ignored.

In my opinion, the reasons behind all these restrictions, behind raising girls differently than boys, all come down to fear. In my culture, girls represent the honor of the family. They shouldn’t do anything “to embarrass” their family. We are not allowed to question this culture. In short, the parents, or more likely, our society, prefers to restrict women; it is easy to forbid something rather than solving the real issue at hand.

But don’t get me wrong. There are certain advantages of being a woman in Azerbaijan. You will be respected as a teacher or as a mother. You will be appreciated if you are a good housewife and if you get along with your husband’s family. Men will give their seats to you in public transportation. You will get a present on March 8th, International Women’s Day, – although do expect men to complain about not having a special day for men.

Society is one of the strongest institutions built by human beings. In construction for centuries, society is stronger than government itself. Let’s imagine for one second that society decides not to be afraid of women’s achievement. Imagine society says that women can stay out late. Imagine that society punishes those who criticize and condemn women becuase of how they talk, who they talk to, how they walk, when they walk, how they dress. Wouldn’t you say that makes the world a safer place?

Finally, allow me to say that I am a proud feminist. However, I do not wish that all men die, nor do I support female domination. I just want equal opportunities among human beings, equal chances to choose, and the freedom to say NO. And more importantly, I want other women to want these things as well, instead of going with the status quo.