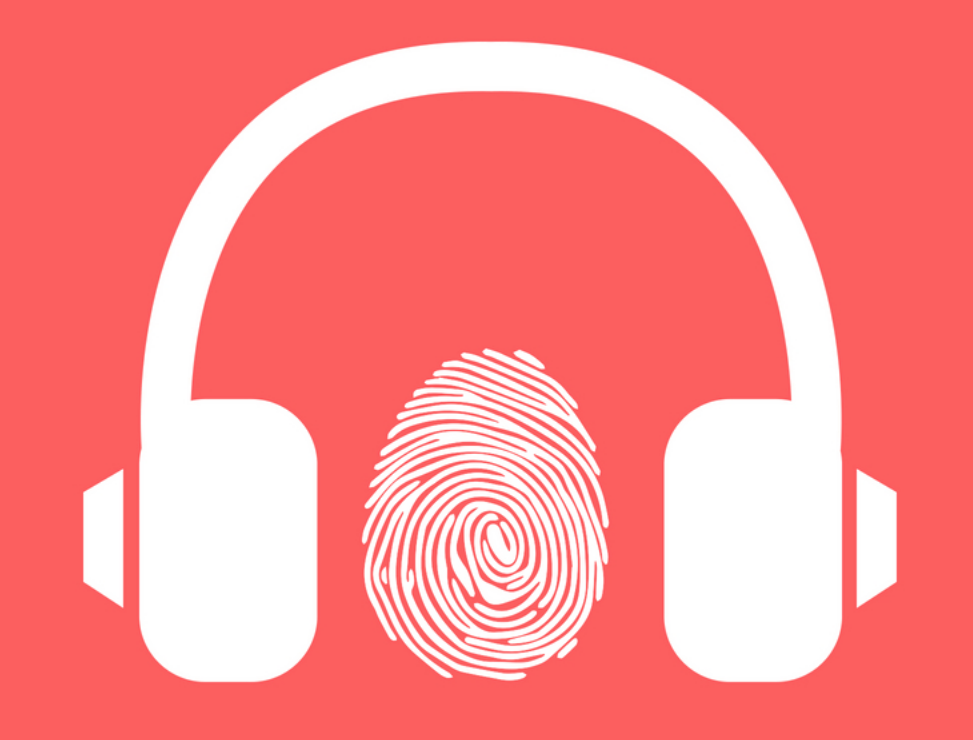 Ahandsome stranger with a broken arm asks you for help unloading a sailboat from his car. As you get closer to his tan Volkswagen Beetle, you get a gut feeling something isn’t quite right. The moment you see there is no boat in his car, you turn and run. This is the story of five women who narrowly escaped the clutches of notorious serial killer Ted Bundy. The details of narrow escapes and horrible tragedies of those who weren’t so lucky entrances millions in the genre of true crime.

This obsession with true crime is sweeping the world. Although documentation of true crime is not a new phenomenon, the way it is being produced is. Instead of a cut-and-dry recap of the event, there is now a movement to bring a narrative, personal aspect to each story. By changing the way in which these stories are told, content producers are able to open a broader discussion of emotional impact, physical safety and mental health. This is most evident in the form of podcasts. 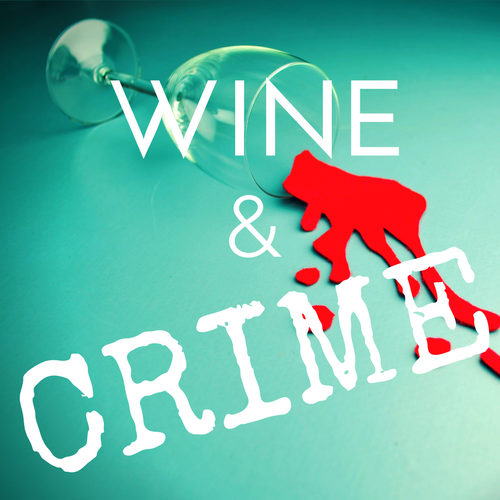 Podcasting, which is essentially internet radio, is a relatively new medium that has found overwhelming success with millennial audiences. There is a particular niche that podcasters have found in true crime. Hundreds of thousands of podcasts are streamed daily through sites such as Spotify and Apple Play with no shortage of true crime aficionados discussing various crimes, murders, and anything you can think of.

The variety and specificity of the shows and hosts leads to a question about the fan base: why are so many people interested in such macabre stories? What aspects of murder cases can create huge international fan bases and discussion about taboo social issues?

As an avid listener myself, I attempted to understand the phenomenon in person. On November 1, I went to a live show of the podcast Wine and Crime in Brooklyn, NY. The show started at 7 p.m., and by 6:30 the entire room was already filled, leaving many fans to stand awaiting the 2-hour long show. The audience was about a 40-60 split men and women, mostly adults in their late 20s to 30s.

There was a sense of community and understanding that went beyond simply a room of people there for the same show. We were all there in a similar understanding that being together, we could appreciate our communal worries, doubts, and experiences in a space uninhibited by the outside world. I struck up a conversation with the woman sitting next to me as she anxiously awaited the arrival of her friends after traveling over two hours from the Bronx. Unsurprisingly, she was a dedicated fan to many other true crime podcasts, telling me she had attended another show just last week. 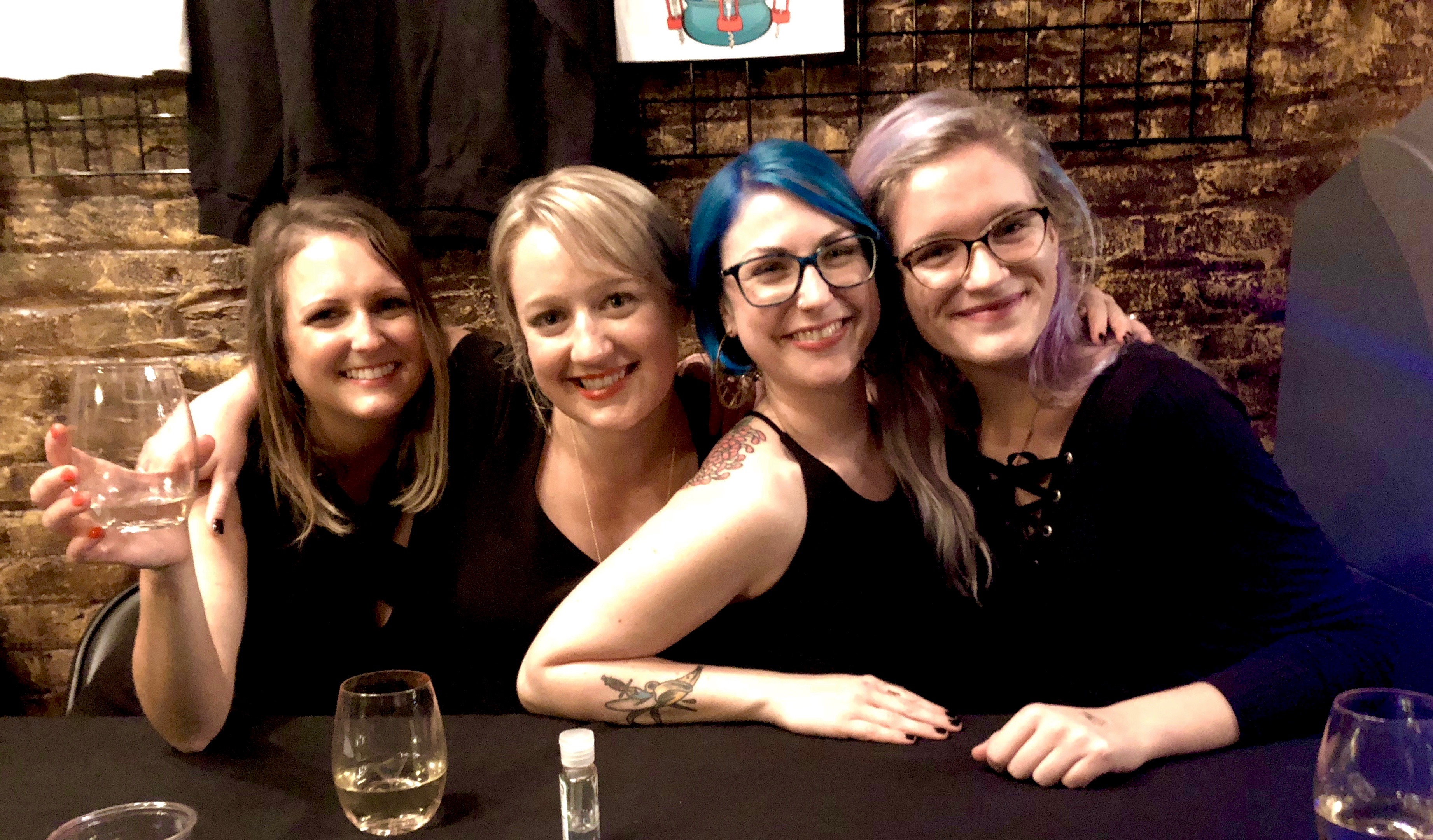 My time with the Wine and Crime gals during their east coast tour. | Emma Herrmann

The fan base for each of these shows is flexible, and there is no expectation that the listeners should be exclusive to any one show. In fact, you often hear the show hosts gushing about other channels and imploring their fan base to branch out. The content is largely the same throughout these shows. I have found myself listening to the same murder case multiple times, yet it still fascinates me. The true crime community does not listen to these harrowing events for a kick. The shock value is not why we keep these shows as constant companions. Instead, we are cultivating a framework for healthy discussion and varying opinions.

An assistant professor of human services and psychology at Beacon College, A.J. Marsden, speculates the reasons why we find true crime so fascinating:

“It offers us a glimpse into the deviant parts of the human psyche. We want to understand because we are afraid.”

Facing the most difficult and taboo aspects of life, such as physical abuse, sexual assault, and struggles with mental health through the eyes of strangers allows the listener to feel as much or as little as they want. Hearing other people’s reactions, stories, and faults may put their struggles into perspective and give them a genuinely new way to maneuver their lives. 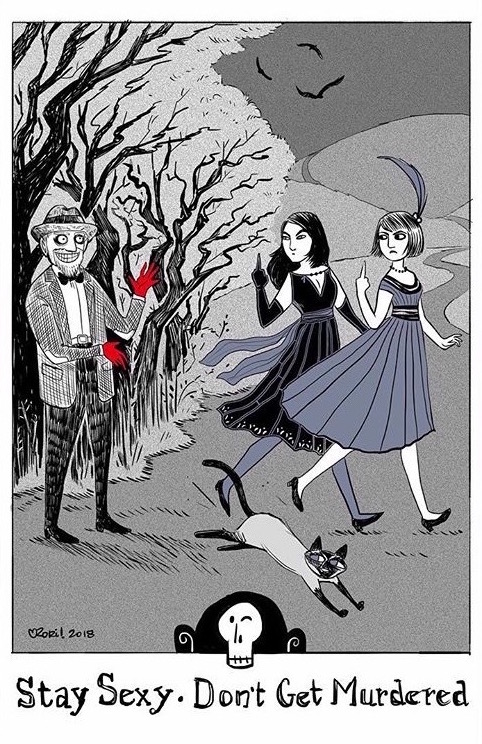 Fan art made for the popular podcast My Favorite Murder. | Roricomics

The most obvious and basic aspect of the true crime genre is the fear appeal. As adults, we find that the realities of our world are much more terrifying than those of our childhood nightmares. Instead of checking for the monster under our beds we bolt our doors to keep out the killers in the shadows. This brings up an oxymoronic point: if the fear we feel as a child is something we can get past in adulthood – as we learn the difference between fantasy and reality – why would we subjugate ourselves to fear that we cannot escape as adults?

Criminologist Dr. Scott Bonn says, “As a source of popular-culture entertainment, serial killers allow us to experience fear and horror in a controlled environment, where the threat is exciting, but not real. Serial killers are for adults what monster movies are for children — that is, good, ghoulish fun.” The more we can reconcile with the monstrosities of our reality, the stronger we become.

While visual mediums such as haunted houses or horror movies are fully immersive, podcasts bring you on a private and controlled journey. You could be hearing about the autopsy of a charred victim or the sentencing of a cannibalistic serial killer while you’re at work, in the gym, or running daily errands. This ability to experience the deepest, most terrifying possibilities of humanity in the most mundane places gives power to the listener over their innate fear.

I could not tell you exactly why I am drawn to true crime podcasts. I still can’t explain why I love knowing the details of famous serial killers or why I truly feel attached to the verdict of old, established cases. Whether it is the attempt to normalize fear or the feeling of being a part of an unseen community, listening to true crime podcasts is an obsession that is here to stay.