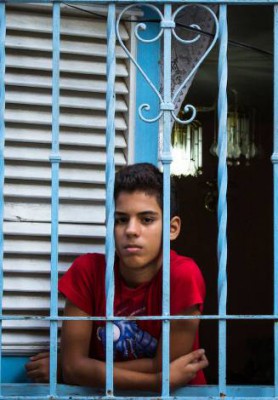 Time to Lift the Embargo on Cuba

HAVANA, CUBA. Nearly 25 years since the Cold War ended in 1991, Cuba, a small Caribbean country, has continued to suffer economically under the weight of an embargo placed by the US government ever since.

Several attempts to get rid of Fidel Castro –including the most notable Bay of Pigs incident– and install a US sympathizer in power failed.  When the Cold War ended, Ronald Reagan and Mikhail Gorbachev put an end to the rifts between the two countries, but US continues to exert pressure on Cuba to become democratic.

Having failed several times to achieve that goal, the US government reasoned that an embargo would force the Cuban government to reverse course and become a democratic country. That also failed.

The past several US administrations, including the Obama administration, have dedicated tremendous amount of resources and put immeasurable effort towards re-establishing diplomatic relations with countries such as Pakistan, North Korea, and recently Iran, that were once considered rogue nations.

And yet, a small country nearby –a neighbor– is completely ignored. No known activity to change that is under way. The US government has always used the “dictator” scapegoat argument to avoid addressing the problem; dictators run both North Korea and Syria, and the US government is talking to their leaders. This is an excuse that is no longer valid.

While the lifting of the embargo may not show overnight improvement, it is time for US to bring down those barriers, those high walls placed in countries around the wall. The Cold War is over. It’s time for US to open the dialogue lane with every country in the world. Let’s start with Cuba, the neglected neighbor.