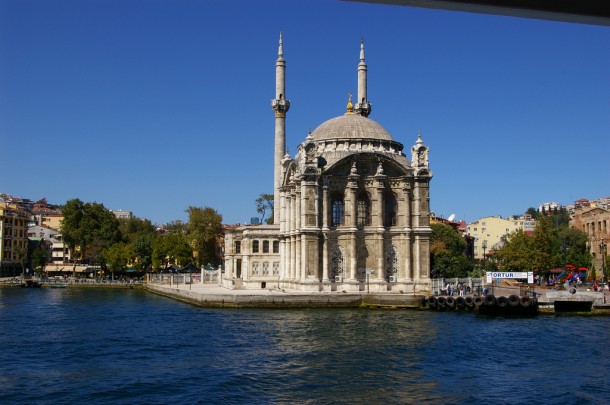 Waterfronts: The New Face of Tourism

As our world continues to progress it looks back to its history for urban development. Since the 1970s there has been an increase globally in the development of old centers of social life and commerce following the relaxation of industrialization. Historical city centers and plazas and especially waterfronts have begun to be regenerated following a new vision of urban planning following the decentralization of cities in the twentieth century. This provides new socio-economic opportunities for neglected areas as places of diversified business, social life, and tourism in waterfronts across the globe.

Istanbul has focused on the redevelopment of one of its main historic waterfronts, the Golden Horn. Due to its excellent harbor, the Golden Horn had been settled since the seventh century BC, but by the twentieth century it had become filled with pollution. Since the 1980s Istanbul has cleaned up the water in the Golden Horn and redeveloped the old industrial and governmental sites on either side of the water, creating new parks and reintegrating buildings of cultural significance. This urban development has added to the attraction of Istanbul for tourists, becoming a place of beauty and history where one can look out and see the centuries old city. 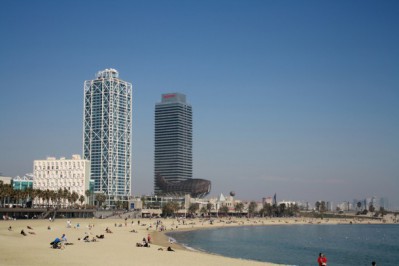 Barcelona is another city that has reincorporated its waterfront into its lure for tourists. Barcelona was formerly a great port city of the Mediterranean, but with the shift of trade networks to the Atlantic, the waterfront experienced a decline. In preparation for the 1992 Olympic Games urban developers began to focus on reintegrating the neglected Mediterranean waterfront into the city. The beachfronts were cleared of pollution and made beautiful, attracting a large number of tourists and native Barcelonans. In addition, the waterfront was connected to the central plaza, creating a new center of social life, with the development of shops, bars, restaurants, and cafes. This is idealized by the allure of sitting in a waterfront café, sipping European coffee, while looking out on the azure Mediterranean Sea. 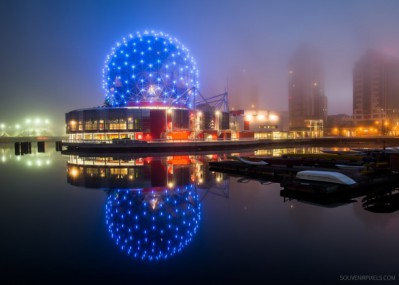 Vancouver, Canada, has also created a renovated waterfront culture. Conference centers and artwork have risen up in the area around the Vancouver Harbor, the center of the 2010 Winter Olympics. Water taxis have been incorporated to facilitate transit around the city. Parks have also been a focus of development, incorporating natural spaces into the urban framework to attract tourists with the image of grand parks and shimmering wharfs and waters.

Cities around the world are learning the importance of waterfront development. Tourists have also understood the allure of the water and flock to the beaches, history, waterfront cafes, and beauty of the rivers, lakes, seas, and oceans of the world.