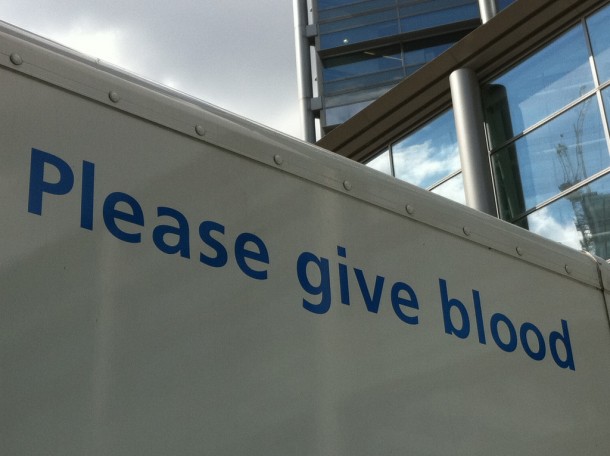 Belgium announced this month it will look into the deferring criteria for blood donation by homosexual men. Its Northern neighbour, the Netherlands said in March this year, that it wanted to abolish the permanent exclusion of gay men for blood donation. And in France similar voices were heard after the judgement of the European Court of Justice in April 2015 in the case of a Frenchman on this topic. These examples show that perception of the permanent exclusion of homosexual blood donors in Europe is slowly changing.

The European Court of Justice, in its April judgement in the case of the Frenchman Geoffrey Léger, ruled that deferral of homosexual blood donors is only allowed when there are no effective alternatives to discover HIV. It also said that the French law might be discriminating against homosexuals, what is prohibited under EU law, but that in the case of a high risk of donors for HIV exclusion might be allowed. The Court decided that this decision is for the national courts to make. Subsequently the Court referred the Léger case back to France.

In the same month the European Court of Justice passed its judgement, the Netherlands Institute for Human Rights (College voor de Rechten van de Mens), an institute that assesses human rights situation in the Netherlands, reached a decision in a similar case. It ruled that the blood bank Sanquin Blood Supply had discriminated a man by permanently excluding him from donating blood because he has (had) sexual intercourse with other men. The Institute based itself on a research of the Sanquin Blood supply which it carried out together with the Maastricht University. The research found, that permanent exclusion is no longer necessary to guarantee the safety of blood. Therefore the permanent exclusion of homosexual blood donors can no longer be justified, stated the Institute. It added that when Sanquin Blood Supply excluded the man they could already have suspected that.

Similarly as in Belgium and France, the Netherlands has a rule that permanently excludes homosexual men from blood donation. This rule dates back to the 1980s and is based on the principle of prevention. A significant part of the HIV infected persons belongs to the group of men who had sex with men, says the research of Maastricht University and Sanquin Blood Supply. Through the permanent exclusion the number of HIV infections that occurred through transfusions went down, states the research.

Other European countries change their policies as well. The United Kingdom changed its policy for blood donations by homosexuals in 2011 to exclusion for 12 months for gay men after their last sexual intercourse. Sweden and Finland use the same policy. Spain and Portugal temporarily exclude homosexual based on their sexual relations. Other countries, as for example Germany, Ireland, Malta and Luxembourg, exclude homosexual blood donors on a permanent base.

It is to be seen whether the judgment of the European Court of Justice will have a further impact on these policies.