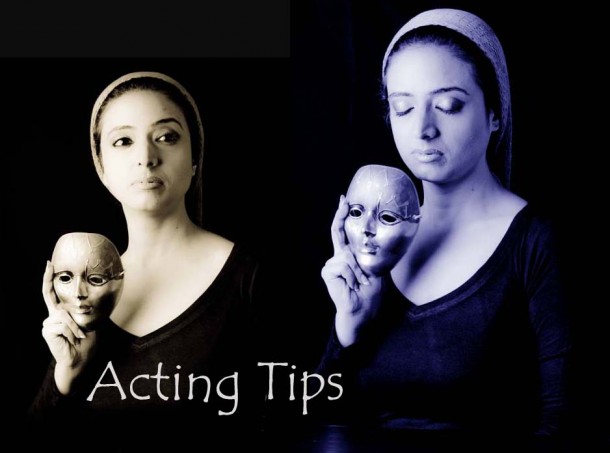 I want to be an actor/actress.Where do I start?

Before we continue, ask yourself a question: “Do I want to get into acting, or do I just want to know how to become famous?” If you’re reading this article and hoping to be a movie star by tomorrow morning (or even this time next year), then we can’t help you. Becoming an actor takes time, passion, sweat, and most of all, perseverance.

A career in acting means overcoming a number of hurdles and developing a strong set of skills necessary to succeed both on- and off-stage. Perhaps no other profession presents a less straightforward path to success than acting, and anyone pursuing that path needs to answer several questions along the way, including: Do I need to earn a college degree or complete a formal education from a professional acting school? How do I gain real acting experience? Is it absolutely necessary to obtain the services of an agent or manager?

WHAT DOES AN ACTOR OR ACTRESS DO?

They work in a variety of environments. Many jobs are in film, television, theater, and during live events. A large number of actors rely on working as “extras” for income. Acting is not usually steady work so it is common for actors to audition for new roles on a regular basis. Most actors work irregular hours that include evenings, weekends and holidays. Some actors, such as those in theater, may be required to travel with a tour around the country – that sounds fun, if you love traveling.

The question is : „How to become an actor/actress?“ Well, the career path for an actor or actress can start before high school graduation. One of the best ways to begin to learn the acting craft is to participate in a high school theater program. High school drama classes and productions allow students to develop their skills and experience what it feels like to perform in front of a large audience. They are also very important in preparing students for the inevitable countless auditions that await them once they venture into the world of professional acting or head off to a college or university drama program. Scene study, voice and speech, movement, stage combat, etc. It’s good to have talent, but you have to focus and forge that talent into skill. And by the way, taking an acting class doesn’t have to cost you money. For example, find an acting studio and ask if you can volunteer in their office while you audit their classes. Although a college education is certainly not mandatory to succeed as a professional actor or actress, many aspiring performers can benefit greatly from a formal college or university drama degree program. College drama programs allow actors and actresses to acquire a wide range of performance skills through classes in acting theory, theater history, stage production, dance, music, and more, as well as acting. Acting workshops and small theater companies keep performers in top form by providing an environment in which they can stretch their creative muscles and work, work, work. They also provide one of most effective networking opportunities available. And a good reputation spread by word-of-mouth is possibly the best tool an aspiring actor or actress can hope for.

Another great way to become an actor/actress is one of your best assets as an actor is your unique and individual look. Don’t change it based on what others might think.  And if you want to become an actor/actress it’s better to keep quiet and listen to what’s happening around you. One of our favorite quotes from Robert Redford is : “Really good actors don’t have to talk too much.”