10 Reasons to Consider Sarajevo for Your Next Vacation

Sometimes called the “Jerusalem of Europe”, the city of Sarajevo is famous for its cultural and religious diversity. The Bosnian capital city has been the home of people from different faiths – Islam, Orthodox, Judaism and Catholicism had traditionally coexisted there for centuries. A melting pot of cultures and religions. 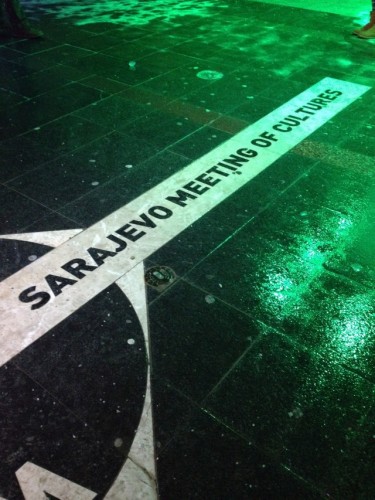 This changed when the war started in the early 90’s. The city of Sarajevo was under siege by Serbian forces for 11.825 days, with 11.541 men, women and children loosing their lives there. 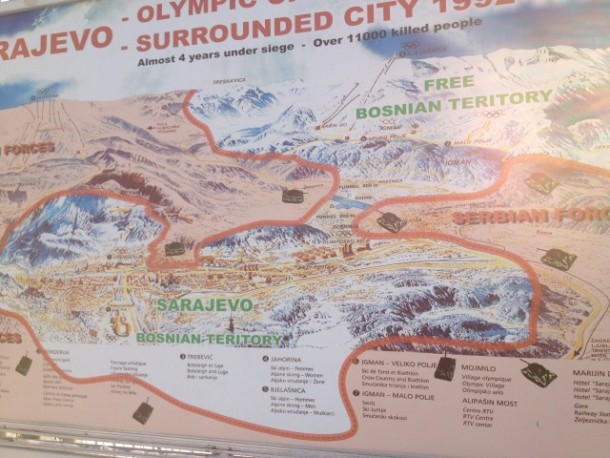 It happened only 20 years ago. Today the city has recovered wonderfully. Its scars and pockmarked buildings are still evident, but you’ll wander the streets and be inspired. You really fall in love with this stunning city.

Are you heading to Sarajevo? Here some tips to know its history and life.

This coffee shop is dedicated to hot beverages and to the late dictator of the former Yugoslavia, Josip Tito. Go inside, have a seat and the barmen will tell you about History in former Yugoslavia years. And have a Bosnian coffee, a must you can’t miss. Or a glass of Bosnian wine. 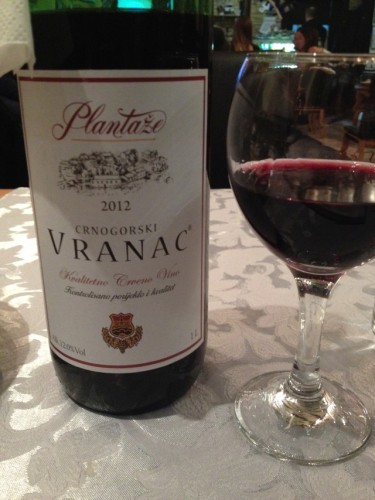 If you want to visit the Olympic sites, go up the mountains which sorround the city and visit the bobsled track, for instance. It’s an energetic but enjoyable hike. Carrying on to the top of the hill will give you a bird-eye view over Sarajevo city. And you can also see some of the wounded houses that are still there as an evidence of what happened there. 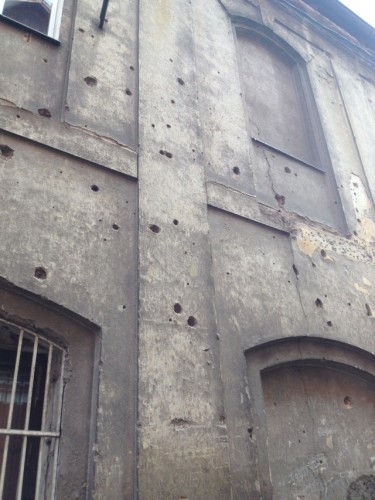 The siege of Sarajevo lasted over three years. 3 years, 10 months, 3 weeks and 3 days to be exact. The city was cut off from the rest of the country and the rest of the world. The tunnel was constructed as a way to get to the other side of the airport, a Bosnian-held territory overseen at the time by the UN. 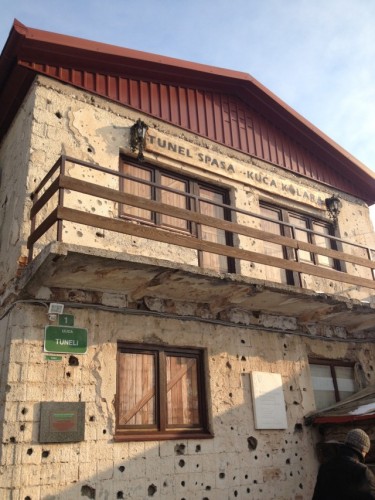 Discover the delights of Bosnian cuisine

Bosnian cuisine is a fusion of east and west. The city’s culinary highlights include ćevap (minced meat and fried onions in bread), burek (pastry stuffed with meat, vegetables or cheese) and baklava (a sweet pastry soaked in honey and sprinkled with nuts). They have also a wide range of cheese and smoked ham you can’t miss. 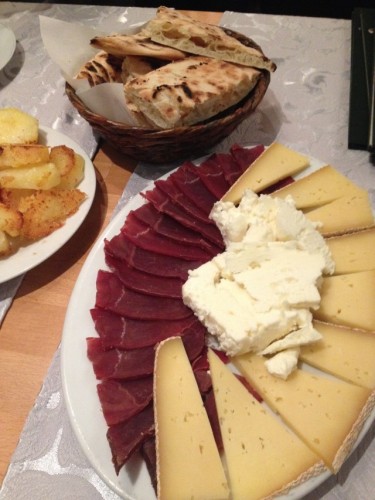 The old town is a cultural crossroads between the east and west. It gives you the impression of walking into Istanbul and Wien at the same time. The city’s most important religious sites are set here, including Sarajevo Old Orthodox Church, the Cathedral and Gazi Husrev-beg Mosque, the first mosque in the world to have electricity. 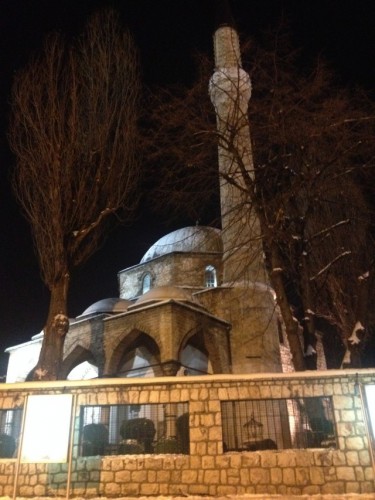 Just over 100 years ago, on the 28th of June, 1914, Gavrilo Princip, an 18 year old Bosnian Serb, assassinated archduke Franz Ferdinand, the heir to the Austro-Hungarian Empire, and his wife Sofia in Sarajevo. Have a step into the modern History. 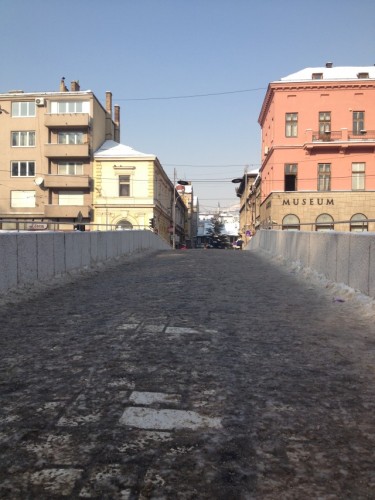 Get to know what “Sarajevo Roses” are

The red markings on the ground are known as “Sarajevo Roses” and serve as a reminder of what the people of Sarajevo had to endure. The “roses” themselves are created by filling in the damage caused explosions in the city, with the red indicating an actual death caused, or the potential for death caused. Together with roses you will find the Eternal Flame which is a memorial to the military and civilian victims in the Second World War and the symbol of the hope for a better future for the city. 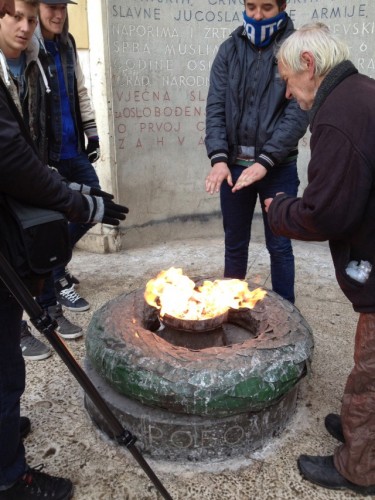 If you don’t have time to get to Srebrenica in the east of the country yourself, this photo and video exhibition is a must. During the Bosnian War, Srebrenica   was the site of one of the most horrific mass murders since WWII. In July 1995, some 20.000 civilians were expelled from the area while more than 8.000 mostly Bosnian Muslim men and boys were killed by Bosnian Serb troops in the space of just a few days. It was supposedly a UN “safe haven”. The gallery tells the story of what has now been declared genocide by the International Criminal Tribunal of the Former Yugoslavia through the eyes of those who experienced it, as well as acting as a memorial to those who perished.