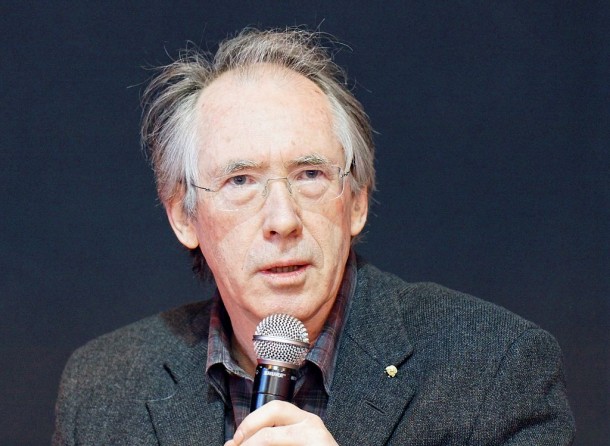 Research and the Novels of Ian McEwan

Ian McEwan is famed for the detailed research that goes into the writing of his novels. Often his plotlines could exist without the detailed information that accompanies them, but his research adds to the believability of his fiction. McEwan’s earlier work often featured plotlines that were decidedly surreal, however with such realistic information alongside the plotlines, the novels are pulled back into a more believable world.

A good example of this work is Saturday, a novel set over one day whose main character is a neurosurgeon. To add to the depth of the protagonist, Henry Perowne, McEwan completed vigorous research into the profession of neurosurgery, and the detail that accompanies his fiction is interesting and makes the novel more engaging. His research involved spending two years shadowing a neurosurgeon at a London hospital, and he had various medical professionals read his work to check for scientific accuracy.

With two years of research going into the writing of his novel, McEwan’s dedication is exemplary. Equally you can praise authors whose work comes naturally and fluently from their pen (or more probably keyboard) with little thought or effort, however it is important to praise McEwan for the effort that goes into writing fiction that is so compelling and detailed. While you may not understand all of the accompanying information, its presence is a testament to the hard work that goes into McEwan’s writing, and makes the novel all the more compelling and believable. 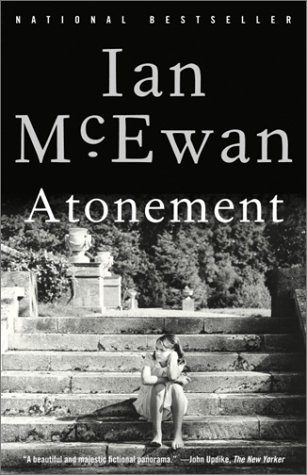 In the writing of his most famous work, Atonement, McEwan equally found his research to be invaluable. Saturday is set in a realistic Britain, that of post 9/11 paranoia, yet the plotline surrounding the protagonist is not one based on any person, alive or dead. However, Atonement draws its plot from real events – that of the trauma of WWII. Therefore, McEwan’s research into the real life experiences of those present at the time adds to the dimensions of his fictional characters. With such a wide range of experiences and sources on which to draw, McEwan is able to create a set of characters and a series of plot points that are both believable and respectful of real life experiences. He himself talks of the importance of accuracy when dealing with a real event that happened in the lifetimes of those alive today, in order to ensure that his writing is respectful of those who may have been affected by it.

Sweet Tooth, published in 2012, is another novel that has a great capacity for research. Its protagonist, Serena Frome, is recruited for MI5 after graduating from university, and the novel follows her experiences as a young woman working there. Again McEwan deals with a large, real life establishment, however he says that for this novel he did not do as much research as with others, aside from reading a few books and investigating MI5 histories. He instead says that in writing the novel he drew a lot on his own experiences, in a way that he hadn’t done before. For this he cites his experience of attending the University of Sussex, and how writing the novel allowed him to compare this with an education at Cambridge and to address the superior attitudes that tend to accompany this. Sweet Tooth is for McEwan a novel about remembrance, which is perhaps, in its own way, a form of research, but one that is more internally explorative than externally.

McEwan’s most recent novel, The Children Act, focuses on the legal battle surrounding blood transfusions and Jehovah’s witnesses. This issue is one that finds itself in the UK courts on a fairly regular basis, and research into the legal process was essential for McEwan in writing this novel. He speaks of the ‘literary dimensions of the judicial process’ as being a draw towards using the law as a topic for fiction. From this statement it’s clear to see why the topic lends itself so much to McEwan’s style of writing. The technicalities of the law allow McEwan to demonstrate his love for research and knowledge, while the linguistic dexterity of lawyers allows the language of The Children Act to show off McEwan’s writing talent.

It’s clear that McEwan picks topics for his fiction that interest him, and it is this personal investment in the subjects that makes his novels so compelling. There is no half-heartedness in McEwan’s writing, and despite changes in topics, his fiction retains its captivating nature.