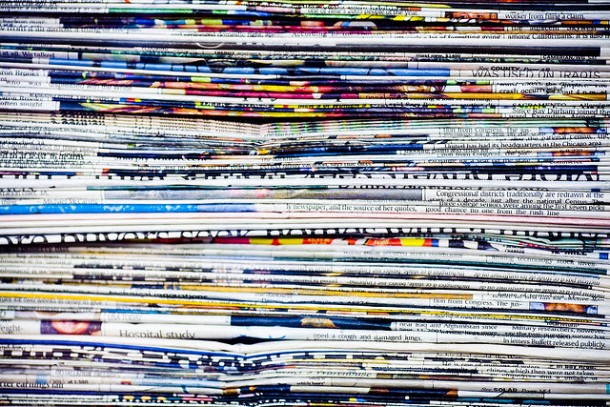 Watchdog Journalism: the Need for Citizens to Know

Truth-telling, reliable, independent journalism is going out of fashion. The authoritative and accurate one, serving the public interest, is not so easy to find in the information market anymore.

Unfortunately, sensationalist, short-term profit oriented, stereotyping, second or even third-hand type of news are what is overflowing the online and printed media landscape instead.

Are journalists to blame for the lowering in news’ quality? Or are they just responding to readers’ change in preferences and to the economic critical situation media are facing? Or actually are media outlets making less profits because what they offer is not worth to be read?

In reality it is all about a dog chasing its own tale. But few points have to be cleared up. First of all, it must be distinguished between “Journalism” and “fake journalism.”

Many can still be rightly called “Journalists.” They are the ones who make investigative and truth oriented reports trying to write on under-covered issues while feeling the responsibility to be loyal to the readers. These are committed to raise citizen’s awareness on important issues, working to make the significant relevant. They contextualise the topic, providing meaning, analysis, proofs in a reliable and independent manner. 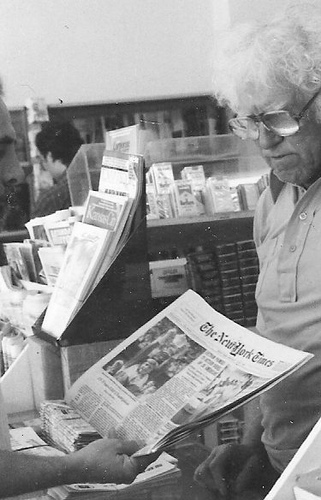 But lots also are the “fake journalists.” These are compromised by self-interest, motivated only to sell their articles no matter what the negative consequences in doing so are. They feed readers with what is more newsworthy: sensationalistic or gossip-oriented pieces for instance. They are also used to provide partially-true news or neglect important elements of the story or topic in order to shape the reader’ view rather than provoking in him or her a critical personal thinking on the issue.

Anyway, no matter who writes the piece, the reader, as a consumer, has the possibility to chose what to read. Low quality news are easy to be unmasked. But he or she must be educated to be thoughtful, critic, and able to put into question the reliability of an article. Moreover, the reader needs to grasp news from different media outlets, confront the information available and draw own considerations. In fact, journalists shouldn’t fell like not been scrutinised because they do have strict observant “supervisors,” the readers.

Indeed, journalists and readers also are allies. Readers can light up what the most un-reported stories are, and consequently, empower journalists to give voice to the voiceless.

However, at the time when a journalist has to decide on what to report, demanding himself or herself the question “do enough people care?” is not the right one to ask. if it is true that reading is a voluntary act, it is also possible to make every topic accessible and digestible to everyone, it only depends on the journalist’s will and skills.

Understanding what is happening and the reasons’ for that, at both local and international level, it’s in people’s interest. Writing about what has been target of misinformation and underreported it’s journalists’ job. They have a responsibility, and as Adam Popescu wrote, “the duty to take it more seriously and improve the product.”