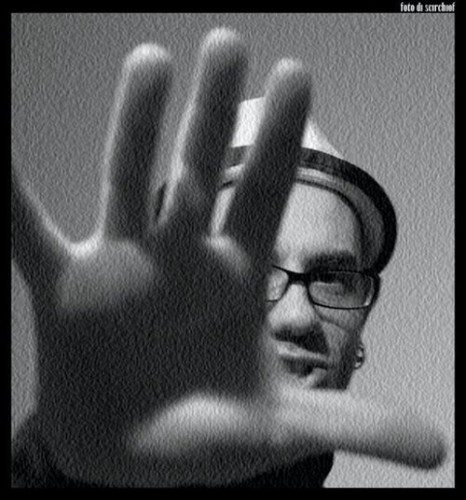 Web is a platform for alternative music and young calabrian rising bands. If this was not happened, the project Calabrian City Rockers wouldn’t be born and grown. It was introduced at Ubik Library of Cosenza by one of his founders, Vladimir Costabile and others famous collagues. To share it, visit the site and listen 20 songs choosen by promoters. Before the air is occupied by different melodies, I questioned to Mr.Costabile four things. Don’t confuse the following interview with Daria’s Bignardi programs. It recaps the reasons of project:

Thanks to Calabrian City Rockers, Cosenza is officially favorite arterial road of music? No, we are talking about Calabria. Reality of compilation is an example about what happens in the whole region. We wanted almost to add others thirty bands, but selection has been necessary for convenience. Cosenza is the only town where I live and product has been recorded.

Art is trial and music made in Calabria is more than reggae and tarantella. Bands have their European citizenship? Absolutely yes! In these last years we saw a bombing of those two genres. Believe me, I have been produced and played reggae and folk since ever! For this reason, we tried to play up all things outside from these niches. The breath of bands included in Calabrian City Rockers vol.1 is no doubt European. The old question about circulation of Italian lyrics is still here but we are trying to do it.

You have chosen Internet to sponsor rising talent. You are suggesting us traditional discography hidden by habitual personalities of clay, must be afraid of alternative roads? Yes! Discography is dead for long time and we didn’t understand early. We are only upgrading what is a rule in the world. Using the web is surely the only way to help music.