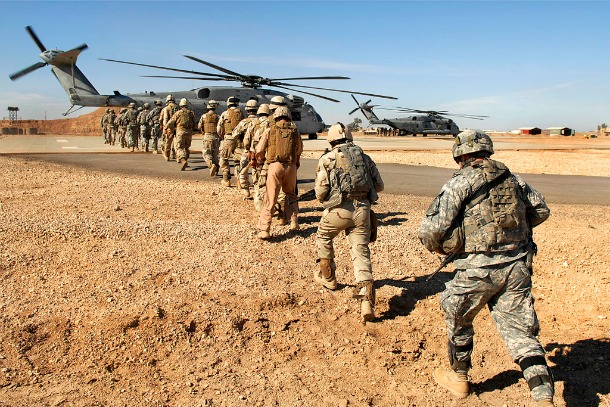 Diversity, opportunities, meritocracy: these ideas make up the “American Dream”. However, that is exactly what the concept is nowadays – a dream. While politicians in the capitol debate the constitutional meaning of “freedom”, 1 black man is killed by police every 28 hours and almost 2,500 have been killed in drone strikes . Many are realising the truth behind America’s facade of liberty for all.

Empires didn’t disappear with the collapse of the Soviet Union; in fact, today’s United States may very well be history’s most powerful empire yet. Just consider its origins – though Americans prefer to emphasise their rebellion against the British, the federal government was established through a gradual Westward expansion which cost thousands of Native Americans their lives. Now, there is nothing left to conquer on the continent and globalisation has made the world smaller than ever. America seeks to impose its cultural, economic, and political “empire of liberty” – a phrase coined by Thomas Jefferson referring to the U.S. responsibility to spread its definition of freedom internationally. 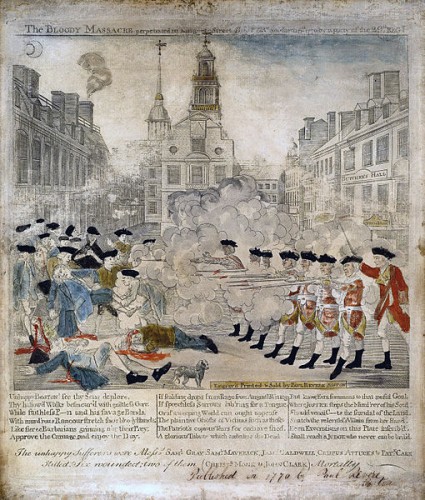 It isn’t hard to see the cultural influence of the United States; no matter where you are in the world the music you listen to, McDonald’s you eat, jeans you buy, and iPhone you use have been thought up in the States. Europe is stagnant and failing, while America is the clear cultural leader of West. Foreigners hold an idealised view of the country without seeing its dark side of ill-concealed racism, gun violence, and partisan politics. How did the idealisation and cultural influence of America come about?

“The U.S. inherited all of the European technology, but none of the European cultural dogmas”, making innovation and development relatively easy. During the Cold War there were special efforts to bring other countries under an American rather than Soviet sphere of influence, as seen in Western Europe and Southeast Asia. This led to wide-scale cultural expansion. After the fall of communism, newly-freed states saw America as the antithesis of the their previous regimes; an explosion of interest in American culture and lifestyle ensued. Countries influencing each other through globalisation is not necessarily a bad thing – but the U.S. is unquestionably doing the most influencing.

America is first and foremost an economic empire. U.S. corporations have an incredible international reach – McDonald’s, for example, is one of the most successful brands globally. In 1968 it operated 1,000 restaurants; today, 28,000. It is also the world’s largest owner of retail property. Its success can partly be attributed to the fact that it is intrinsically, quintessentially American – so much so that economists are using a Big Mac Index to identify overvalued currencies in comparison to the U.S. dollar. 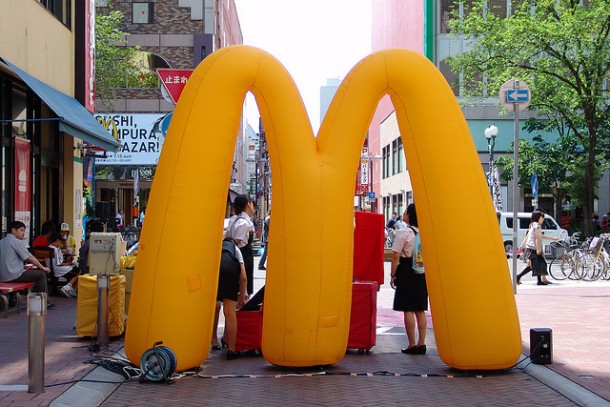 The power of the dollar is indeed extraordinary. In 1944, under the Bretton Woods Agreement, the world was taken off the gold standard and the U.S.D. became the global currency. This placed America as the leader of the IMF, World Bank, and the world’s economy as a whole. Foreign countries began maintaining a fixed exchange rate between their currencies and the dollar. Although this system has since been abandoned in favour of floating exchange rates, the American currency has maintained its power. “In essence the dollar is like the gold standard. Most global contracts, especially those for oil, are denominated in dollars. Large economies such as China, Hong Kong, and Singapore peg their currency to the dollar”. Dollarisation has become commonplace in developing countries (such as Ecuador) and countries with failing currencies (such as Zimbabwe).

Needless to say, America has a great interest in maintaining the dollar’s economic influence. Such interests, particularly relating to oil, have motivated military intervention in Ukraine and the Middle East. It is interesting to note how conflict abounds in such areas rich in resources, and the U.S. is always involved; U.S. economic decisions affect the entire world.

U.S. imperialism occurs through various forms of political influence; the Iraq invasion, the ruling of the Middle East through “puppet dictators” , the $5 billion spent financing the Ukraine revolt to establish a more suitable regime. Some even claim the NATO invasion of Libya occurred because of Gaddafi’s plans to introduce a single African currency, thus diminishing the dollar’s presence in the continent.  These military actions were motivated by economic reasons, but also a desire to preserve political influence itself. 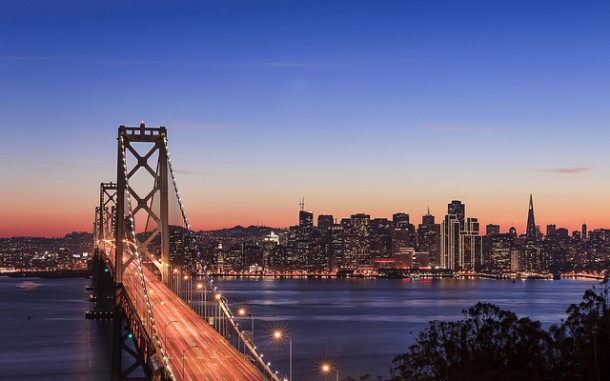 Comparison to Other Empires

America’s modern empire not like past and present colonies, where direct political rule was necessary. It is important to differentiate between imperialism and colonialism: “though both words underline suppression of the other, Colonialism is where one nation assumes control over the other and Imperialism refers to political or economic control, either formally or informally”.

Britain’s rule over Hong Kong up to 1997 was direct but involved no military intervention; French overseas territories such as Guiana started out as colonies but now all have parliamentary representation. Such European presences abroad are remnants of the Western Age of Imperialism but are not expansionist in and of themselves anymore.

These other modern instances of “imperialism” may involve a more direct, defined rule of one country over another – but they constitute, in a sense, much less of an empire than the United States. America’s empire is not a traditional one, when compared to ancient colonies, but this almost invisible cultural and economic monopoly is also what makes its “soft power” so strong internationally.