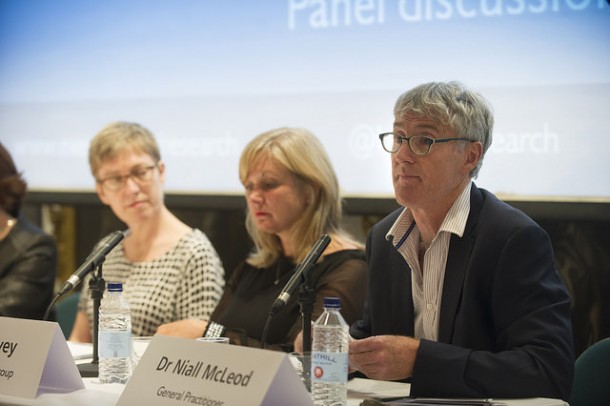 The Politics of Mental Health

“On World Mental Health Day, we continue with battle for parity of esteem across all services”, the new Labour leader, Jeremy Corbyn, tweeted on October 10th – the day thousands worldwide spend raising awareness for mental conditions which affect approximately one in four people in the world at any given point. Corbyn’s interest in mental health is more than just plain talk. Last month he appointed a Minister for Mental Health, Luciana Berger, in his shadow cabinet. According to Corbyn:

Some societies and governments are doing better than others in addressing these issues. In Norway, old Prime Minister Kjell Magne Bondevik was given several weeks’ leave to recover from a depressive episode in 1998. His going public about his condition inspired other Norwegians to seek treatment and the government to spend $4.3 billion more on mental health services over the next eight years. In contrast, until two years ago U.K. MPs with serious mental health conditions could automatically be removed from their positions. There was no such law relating to physical conditions, and so it was ultimately ruled discriminatory, but there are still steps to take towards full parity between physical and mental health. 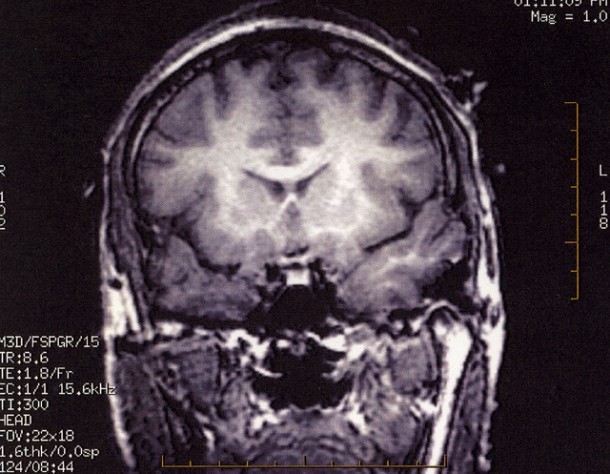 In the United States, mental health only seems to be discussed in the aftermath of episodes of mass shootings “as a means of steering the conversation away from gun control”. GOP candidates Ben Carson and Donald Trump blame mental health, rather than gun control, for episodes of gun violence; however, they have not proposed any new mental health legislation and as such seem to be using the issue as a scapegoat. This attitude also contributes to the stigmatisation of mental health. According to John Oliver:

And although there are over 112 federal government programs addressing psychological wellbeing, seriously mentally ill people are 10 times more likely to be in a prison cell than a hospital.

Serious cases of mental illness cost the United States $193.2 billion in lost earnings a year. Mood disorders are the third common cause of adult hospitalisation in the country; approximately 22 veterans die from suicide each day. The economic impact of mental health is not only felt in the United States. Psychological illness is one of the leading causes of absenteeism worldwide. In 2006/2007, 1.3 million work days were lost in the U.K. due to stress, depression, or anxiety. Stigmas also affect employment prospects, and so puts an additional drag on the economy. 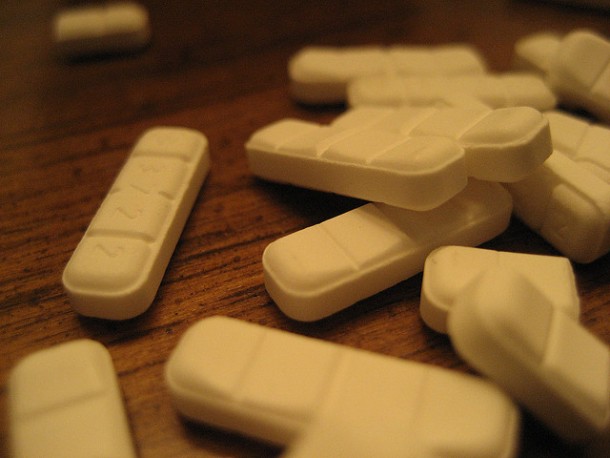 With the great human and economic toll of mental health, why is it not taken seriously by our governments? Why is it rarely included in insurance plans and stigmatised by politicians, practitioners, and the wider society? Because mental illness cannot be seen, myths about sufferers seeking attention, having to “deal with it”, and simply not being strong enough are easy to believe. Admitting to a psychological condition is seen as humiliating. This is especially true for males who, despite making up 76% of U.K. suicides in 2012,  are much less likely to receive treatment for diseases deemed too “feminine”. This stigmatisation means up to 85% of people with mental disorders in low and middle-income countries, and up to 50% of those in high-income countries, receive no treatment for their conditions.

Mental health affects all demographics in different ways. Its global impact both on human lives and on our economies cannot be denied. With depression soon to become the second most common disease worldwide by 2020, according to WHO, it seems ridiculous that psychological issues as a whole are stigmatised by society and overlooked by government legislation. Regardless, many NHS programs spend only 6% of their budget on mental health, and its overall budget is to be cut by 8% by the new Tory government.

Competition, stress, advertising, paranoia: “we have constructed a society that is increasingly making our minds ill”. The least we should do is address this collective illness and, when making economic and social policy decisions, take into consideration what will make our society happier. This can start by alleviating pressure on vulnerable groups such as the economically disadvantaged, LGBTQ+ individuals, and teenagers (half of mental disorders appear before the age of 18). 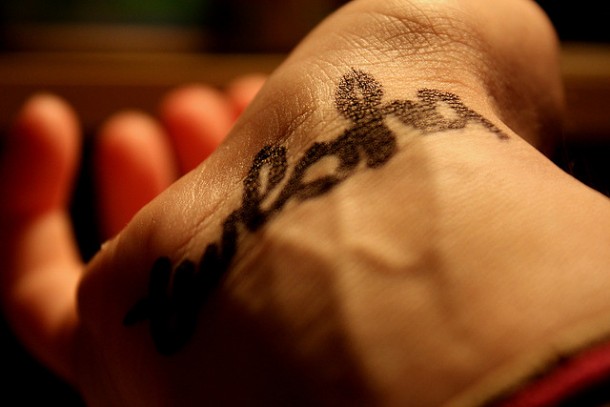 Our goal should be breaking down taboos, ending workplace discrimination, providing accessible and well-funded mental health programs. Most of all, we must ensure that those with mental health conditions are able to live with respect and without stigmatisation – in line with this year’s World Mental Health Day theme of “dignity”. And although one mental health Minister in one country is not enough, the appointment of Luciana Berger in Labour’s Shadow Cabinet is certainly a step in the right direction. With her, we “look forward to a future where there is real, unquestioned equality between mental health and physical health”.