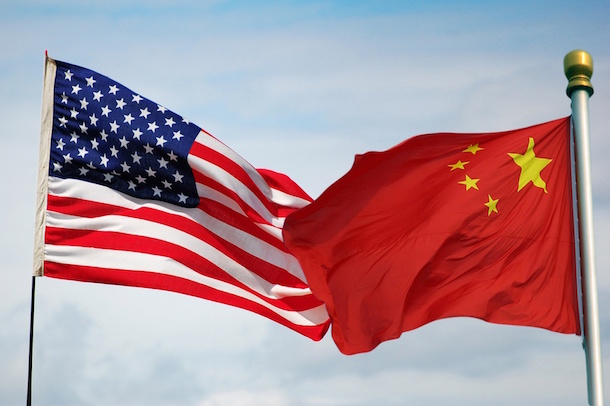 U.S and China, Best Frenemies Ever

What is the margin between conflict and abdication? Is conflict a choice or a necessity? Is systematic hostility inhere?  These are only few of the numerous questions raised by the historic and ambiguous relation between U.S and China. Recent studious defined this relationship using the term “frenemies” since both nations regard each other as potential adversary as well as strategic partner. In a relation in which both cooperation and controversy increase simultaneously, there will be as many points of common interests as of disagreement. 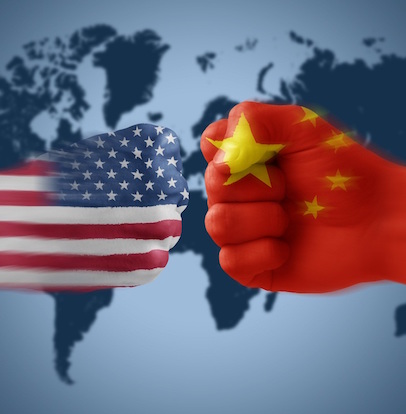 On the friendly side of the debate, the first reason that keeps China and U.S  close  is no doubt the economic situation. U.S is China’s number one trading partner and in 2006, China took Mexico’s place becoming United States’ second largest trading partner after Canada. The growing interdependence between the U.S. and Chinese economies became evident in September 2008 when China surpassed Japan and became the largest holder of U.S. debt – around $600 billion.  Climate change, as well as terrorism and proliferation of nuclear weapons represent common concern for the two powers. On the sidelines of the 2014 Asia-Pacific Economic Cooperation summit, President Barack Obama and Chinese President Xi Jinping issued a joint statement on climate change, pledging to reduce carbon emissions. 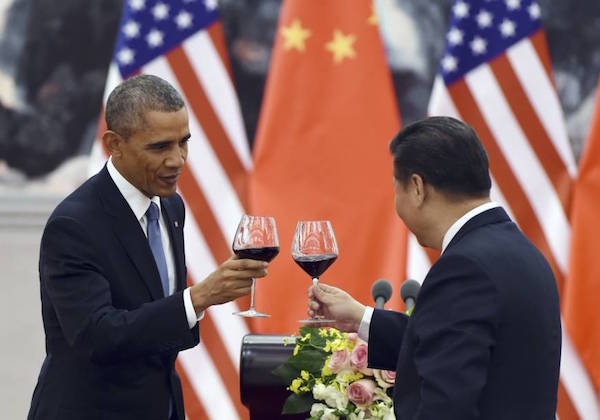 Looking at the numerous divergences that the Sino-American relation presents, the most evident one will be the deep difference between the U.S political point of view, based on democracy and the Chinese authoritarian political attitude. Though the most delicate part of the debate, is no doubt the military situation. When in March 2007, China announced an 18 percent budget increase in defense spending for 2007 – totaling more than $45 billion-  in order to  “protect national security and territorial integrity” and  provide better training and higher salaries for its soldiers, U.S did not hesitate to express its dissent. During a 2007 tour of Asia, U.S. Vice President Dick Cheney defined China’s military buildup “not consistent” with the country’s stated goal of a “peaceful rise.” However, China’s military budget -$200/225 billion- is still not comparable to the U.S one – $700 billion. Military inconvenience came up once again at the fourteenth annual Shangri-La Dialogue on Asian security, when U.S. Secretary of Defense Ashton Carter called on China to halt its controversial land reclamation efforts in the South China Sea, saying that the United States opposed “any further militarization” of the disputed territory. U.S. officials claimed  that images from U.S. naval surveillance provided evidence that China was placing military equipment on a chain of artificial islands, despite Beijing’s claims that construction was mainly for civilian purposes. Cyber attacks characterized the recent developments of this unusual relationship: in June 2015, U.S. authorities signaled that there was evidence that Chinese hackers were behind the major online breach of the Office of Personnel Management and the theft of data from twenty-two million current and formal federal employees. 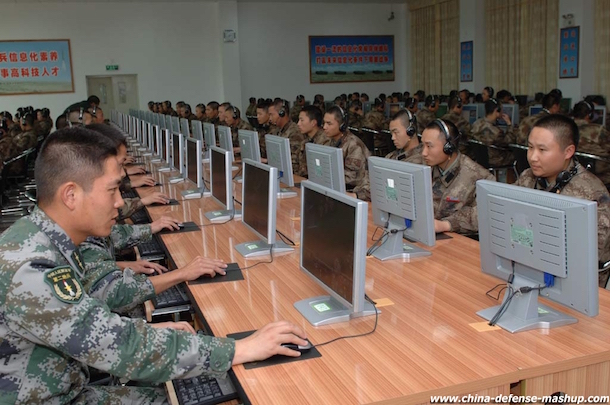 It was September 2005 when Deputy Secretary of State Robert B. Zoellick initiated a strategic dialogue with China, recognizing Beijing as an emerging power, and calling on the asian nation to serve as a “responsible stakeholder” and use its influence to draw nations such as Sudan, North Korea, and Iran into the international system.  The American debate – on both sides of the political divide- refers to China as a “rising power” still lacking maturity and experience enough to know how  to exercise responsibility on the world stage. On the other side, China sees itself not as a rising power but as a returning one, predominant in its region for two millennia and temporarily displaced by colonial exploiters taking advantage of Chinese domestic strife and decay.

United States and China are two great nations, with global capabilities and divergent, at certain times conflicting, aspirations.  On January 19, 2011, U.S. President Barack Obama and Chinese President Hu Jintao issued a joint statement at the end of Hu’s visit to Washington, proclaiming their shared commitment to a “positive, cooperative, and comprehensive U.S.-China relationship”.  Both powers are aware that in an actual conflict, both sides possess the capabilities and the ingenuity to inflict catastrophic damage on each other, but any conflagration would leave all the participants  exhausted and debilitated. They would then be obliged to face anew the very task that confronts them today: the construction of an international order in which both countries are significant components.