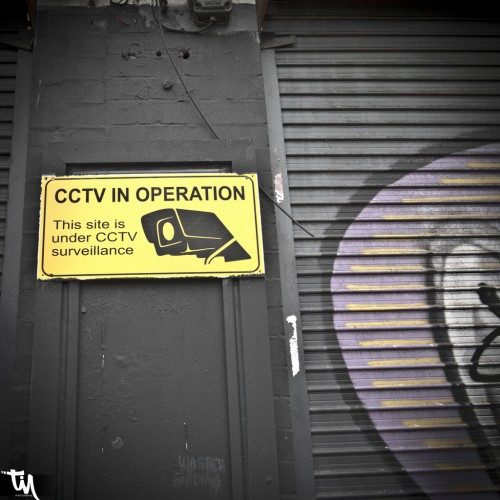 Britain today is ranked as ‘one of the most watched nations on earth’.

Last month Channel Four aired the perplexing television series ‘Hunted’ which conducted a social experiment concerning UK government surveillance. The program consisted of fourteen ordinary UK citizens going on the run and being ‘hunted’ by a team of detectives, with real government techniques being used to attempt to track them down.

Each citizen was given four hundred and fifty pounds to spend and twenty eight whole days to avoid capture by the detectives, without leaving the United Kingdom. The team of government investigators working to track down these citizens included cyber experts, intelligence specialists, covert operatives and a CIA analyst. Talk about pressure. 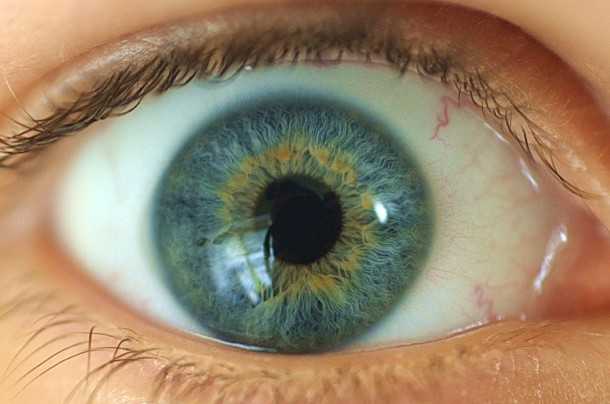 The program revealed the uncomfortable level of state surveillance which takes place in Britain today. The head of the detective team – Chief Brett Lovegrove, former head of counter terrorism at City of London Police – states: ‘I absolutely believe that the state need the powers it has in order to keep society safe. It is the thin line between us and the people who want to do society harm.’

While the state may feel that the extent of surveillance power they possess is nothing less than necessary, the magnitude of these powers is a topic of great controversy amongst UK citizens, with many viewing them as alarmingly invasive.

‘Hunted’ reveals the surveillance powers the government has which have significant control over our everyday lives in a scarily subtle way. These include the government’s access to any information going between citizen’s mobile phones as well as their email and social media accounts, details of every single cash withdrawal made from every cash machine in the UK and their ability to freeze bank accounts as they please, their access to any CCTV footage and their right to search the homes of citizens without permission – it reveals the government’s access to every aspect of your life and their ability to track your every movement.

The insight this program provides into the level of access the UK government has into the lives of its citizens exposes a big brother aspect of the government which is eerily reminiscent of Orwell’s ‘Nineteen Eighty – Four’. The success of a mere four out of fourteen fugitives to avoid being ‘hunted’ by the detectives demonstrates the lack of power we citizens have in a society dominated by the state. 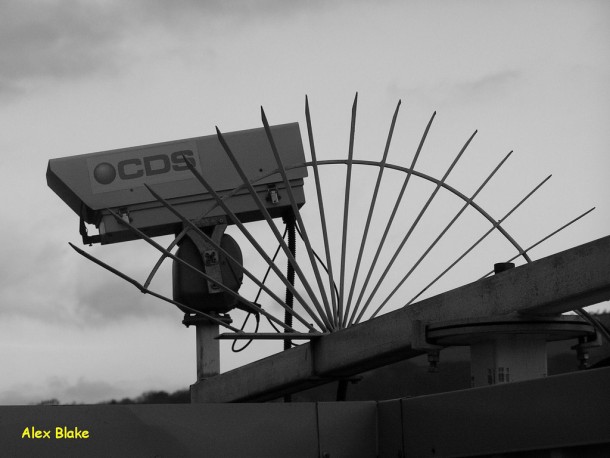 The program shows, on top of these massive physical restraints on citizens, the psychological restraints the state can create. The intermittent shots during the program of clips of CCTV footage from all over the country – accompanied by creepily intense music – emphasises that the government really does have eyes everywhere. Living under these immensely watchful eyes, the fugitives are under monumental pressure which mentally wares them down and was the downfall of many. Above all else, the state can control its citizens by psychologically breaking them. ‘Hunted’ demonstrates the state’s ability to mentally exploit and that there really is no running from big brother.

It certainly seems like we’re stuck in ‘nineteen eighty – four’.