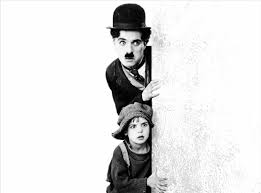 The Decline of Cinema and the Rise of Ticket Prices

There is no doubt that cinemas are the buildings that give spirit to a film, where people go for entertainment and watch their favourite movies. But what surprises us, is that lately movie theatres  are left with empty seats, as the number of people attending the movies is declining. Going to the cinemas has always been a fun activity and a free time well spent, so why is this happening? Despite reasons such as: movie selection, pay-per-view platforms, personal preferences , streaming options and online movie-watching, the major obstacle behind is the ticket price. As the film industries continue to maintain their success, the movie theatres are experiencing an overall decline, while they are rising their ticket prices.

So let’s take a look at the current ticket prices among Europe and evaluate why the cinemas are declining: The price for a basic adult ticket in London goes up to £14.65; a normal ticket price in Paris goes up to 8.8 € ; in Brussels you pay 7 €; in Amsterdam prices are around 9-10€; in Bucharest you pay 5€, in Berlin 7€ , in Madrid you can pay 8-10€; in Zurich approximately 14-15 € and in Vienna you can typically pay up to 9-10€; and certainly in small cities and suburbs you pay less and can get cheaper tickets.

The following figure shows the cinema price tickets in European countries during 2014:

Another data record from a Film Industry related blog represents the price tickets in 2012, and it is clearly seen that the prices are high, and have been slightly increasing through years, indicating therefore less interest in the movie theatres from the public: 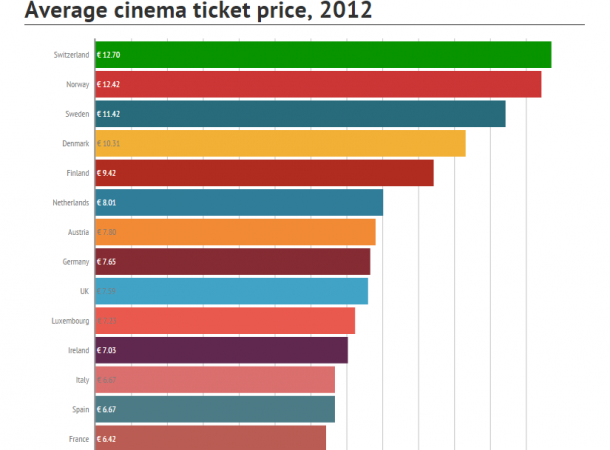 The combination of the high prices and the falling incomes in the cinemas result in lower percentages of people attending movie theatres everyday. As we see the European countries with the highest price tickets have the lowest audience. Austria, Netherlands, Switzerland, Spain, Norway and Germany are the ones that lead the list of the countries with the highest price tickets and the lowest public audience. 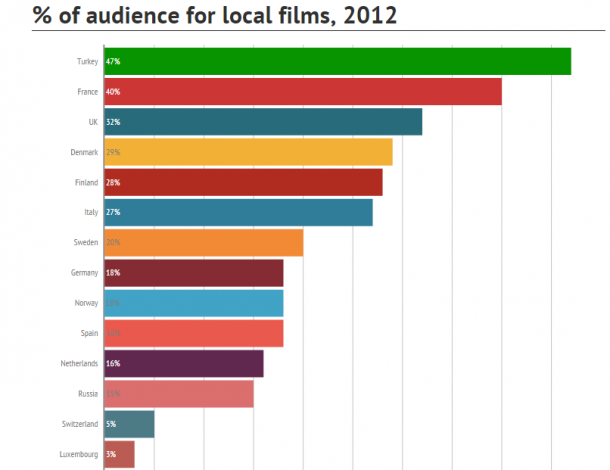 This declining demand in cinemas and similar cultural activities creates concerns not only from the movie theatres supplier but also from the industry films, which are not providing high quality movies lately, taking in considerations that many factors have changed the way how people entertain themselves and pass their free time. Fortunately, there is still hope for a comeback of cinemas that could be initiated with a new strategic marketing approach. If movie theatres start offering a better quality, more comfortable buildings, free food and drinks, cheaper tickets and monthly subscription, they probably would attract more people and we would see the new-rise of cinemas.