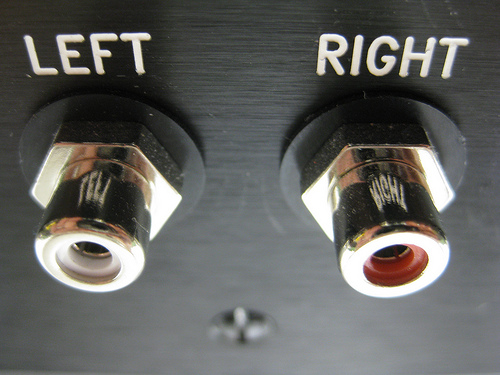 Which Side are You on?

But what is the situation today? Could we still talk about an intellectual elite sided with one party or the other? Nowadays, with the help of the technological revolution and the fast communications, everyone seems able to be a contributor to the public debate. It is equally true that today the cultural elite has been replaced by an economic and technical elite which rules the world while the politicians are morally in decline.

Parliament is, broadly speaking, the cemetery of virtues: creativity, efforts, courage are qualities which belong to entrepreneurs and the technical world

Moreover, it is worth remembering that in the contemporary world sometimes the intellectuals are seen as haughty, arrogant and stiff. Especially those who constantly appear on TV shows, tabloids and have an opinion on everything.

In the last twenty years, more or less, are especially musicians who have expressed more intensely their opinions on the conditions of the third world, on exploitation and on wars. Of course, everyone remembers the huge collective of artist who played to help Africa during the 90s, or the efforts of Bono in order to make aware citizens about the conditions of a part of the world. However, there are many bands and artist who every day take a stand against the wrong politics carried on by our leaders and who denounce injustices, far away from the lights of celebrity. Take this song for example: https://www.youtube.com/watch?v=1sEYvdG1wiM. 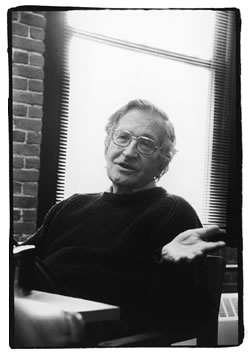 Among the purest intellectuals, we can always count on Noam Chomsky and Slavoj Žižek to receive the truest and  most brilliant opinion on our present state. They are both able to make us think on the conditions of the world.

Of course, there are many other culturally-involved individuals who are interesting to follow and share their opinion. The only thing to do is to read or listen always carefully and then shape our own judgement. Unfortunately, the point is that in the last years, we have been distracted by certain kind of media and it is time to recover a truer vision of present. Moreover, today it does not matter anymore if you are sided with the left or the right, these are categories which belong to the past, today, intellectuals and antagonists search for a protest and change outside the borders of the traditional areas of debates. And in this outside context, we can maybe retrieve an accurate discourse on the actual problems of the world.