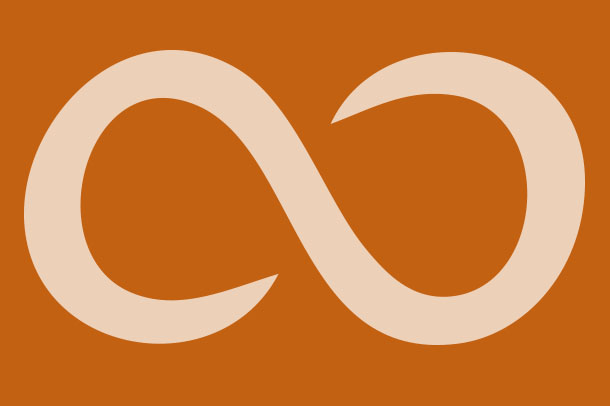 Join Orange Day to End Violence Against Women and Children

The United Nations has termed the 25th of each month “Orange Day”, a campaign that serves to end violence against women and children worldwide. Today, November 25, is a special day in the campaign, because it is now that 16 days of activism, until December 10, 2015, are commencing.

The campaign to “Orange the World” builds on last year’s movement to “Orange Your Neighbourhood”.  United Nations entities and supporters took the campaign to the streets of their neighbourhoods, organizing a wide range of “orange events” to emphasize the importance of individual and community activism to end violence.  Activities took place in over 70 countries around the world, from flash mobs to bicycle races, street marches, art exhibits and singing competitions. In many countries, the “Orange Your Neighbourhood” campaign provided the opportunity to launch new initiatives and events, and renew commitments: 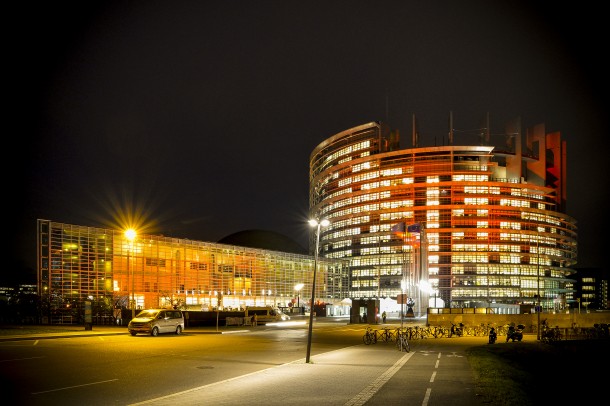 Want to get involved? Distribute the UN poster or check out their toolkit, which has suggestions on how to raise awareness about the campaign. UNiTE Campaign Coordinator Anna Alaszewski, anna.alaszewski@unwomen.org, is also eager to hear about your ideas.