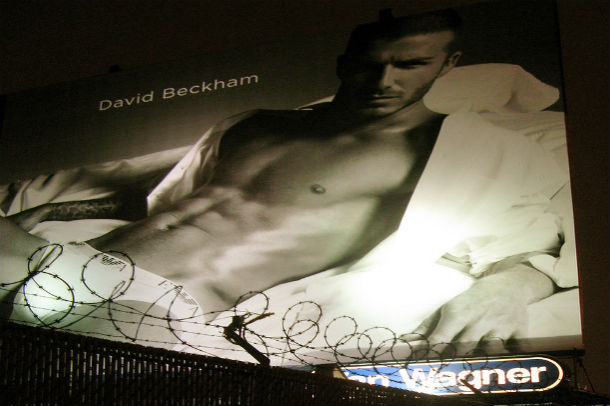 A lot of things are changed from the beginning of the football, and at the same time, too the Football players have modified their role within the societies, becoming popular idols, and expression of a particular historical moment. Currently, football players, especially those who play for very important teams, are often engaged with extra-football activities, such as fashion photo shootings, fashion parades or temporary actors. Thanks to the role played by the television and new media, the Football players have became icons sustained and emulated by younger. The first elements which are frequently imitated are the celebrations on the football fields after scoring, the football players’Style or their haircut. 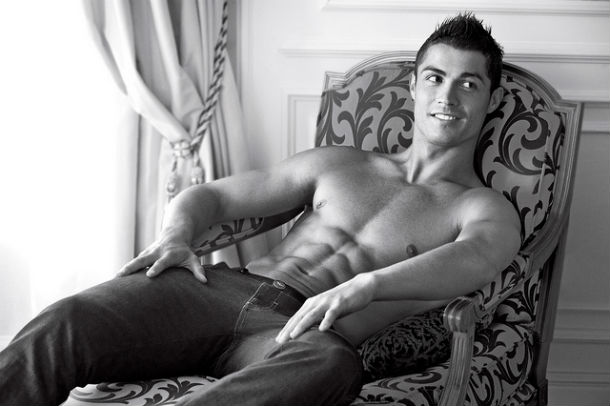 Obviously, to be an icon of the international fashion, a football player has to have shown good performances on the playing field. This is an essential aspect to be popular among the fans and the people. Furthermore, the personal look, in and out the playing field, is a further important element in order to become a Fashion icon. One of most famous Footballers and Top models was David Beckham, starting from this moment many Football players have became more than simple footballers. Currently, one of the most important football player, who is also a fashion icon, is Cristiano Ronaldo. He is famous for its Photo shootings with the main most important fashion magazines. Thanks to his scores and his individual awards, like the Fifa football player golden balls, his style is copied by a lot of young. In particular, Cristiano Ronaldo showed his style during the several ceremonies to which he took part, presenting himself with very elegant smokings. On contrary, the other one best football player, Leo Messi, is frequently engaged for playing as actor for different publicities. 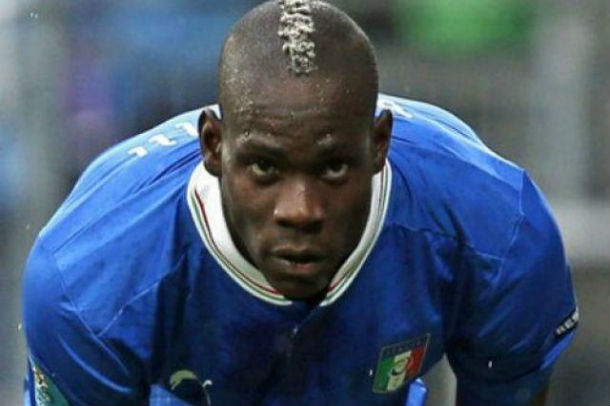 Football players can have different preference about the dresses and kind of clothing. However, frequently, behind the style of a footballers or a VIP, there is a Stylist who project a particular cloth for his client, which representing his personality and his fancy. One of the most appreciated footballers Stylist is the Italian Alessandro Martorana, who dressed legends such as Del Piero or Eto’o, but also many champions like Yaya Toure or the F.C. Internazionale President Thoir.Moreover, Important Fashion brands, such as Armani, Dsquared, Dolce&Gabbana, are often engaged to wear several football Teams. However, always more frequently, the Footballers or the athletes are starting to build own fashion enterprise, becoming owner of a Brand. There are many example as the Italian Bobo Vieri, Del Piero and Paolo Maldini, or Clarence Seedorf, Hibraimovic, Beckham etc. They produce Clothes, Sunglasses, Shoes or Perfumes. 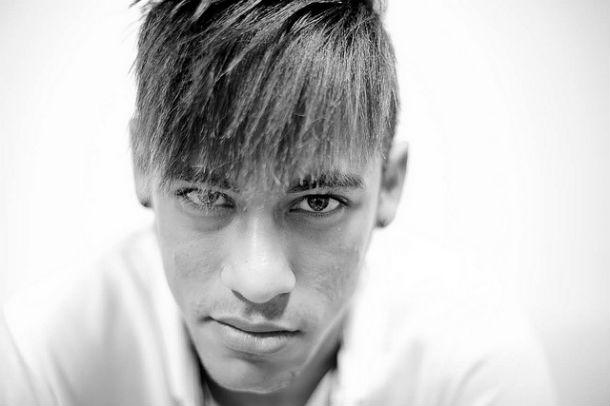 Another element characterising the footballers’ style is the hair. A lot of football players, on the playing fields, show bizarre hairstyles, above all the younger. However, these particular looks have became a sort of Mark for distinguishing a footballer. From this point of view, there are many football players which have became icons thanks to their strange hair, such as Balotelli, Cristiano Ronaldo, Neymar, Nainggolan and etc. Some decades ago other footballers became idols and icons of style for their particular hair, like “il divin codino” Roberto Baggio or the Ronaldo’s “half moon” during the World cup in 2002. Often, the hair reflects the eccentric personality of a football player, like the French Paul Pogba, which shows to his fans different Hairstyles for each match. Usually, Pogba prefers to paint his hair with particular forms or cartoon characters.