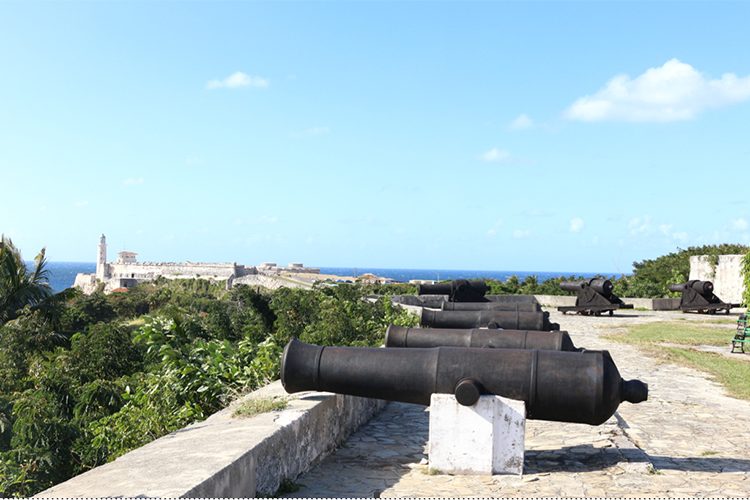 Experiencing Havana’s Colonial Past with a Bang

María Schehrazada Parro ToméFebruary 9, 2017
CubaTravel0 Comments 0
The following article is published in the #RGNNCuba Magazine: Vol. I, Winter 2017, produced during ROOSTERGNN Academy’s first Travel Journalism & Photography Internship Seminar in Havana and Trinidad, Cuba, under the editorial direction of RGNN Expert and Mentor Benjamin Jones. Follow #RGNNCuba for all of our Cuba coverage.

At the stroke of 9 p. m., the sound of a cannon booms out over the Cuban capital Havana in a ceremony more than 100 years old, dating back to the Spanish colonial era and which informed the citizens that the city gates were now closed until the following morning.

Known as the “Cañonazo”, the event still attracts locals and visitors alike and is a reminder of Cuba’s rich Spanish heritage. The “Cañonazo” takes place inside the walls of the Fortaleza de La Cabaña, a 18th Century fort which was the last one built in Cuba before the United States ousted the colonizers in the 1898 Spanish- American war. It’s considered the biggest Spanish construction in the Americas covering a total area of 700 square meters.

The fort, and the nearby Castillo de los Tres Reyes del Morro, overlook the entrance to the Bay of Havana, which was one of the most coveted harbors in the New World by the global powers of the day who were constantly fighting over the riches of the Caribbean. 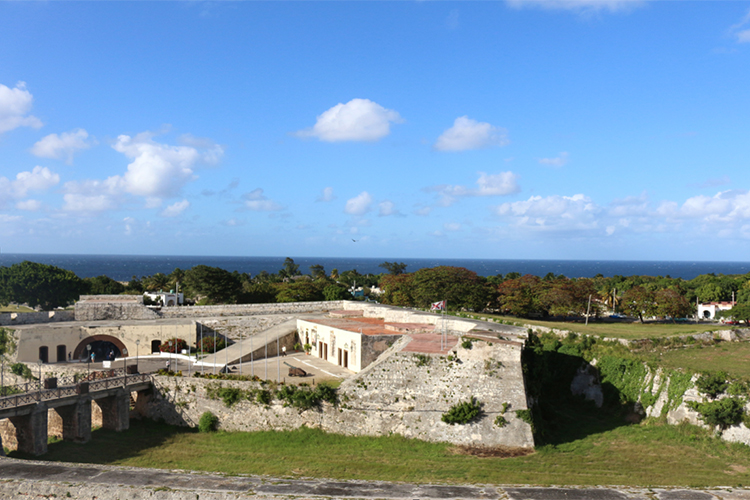 La Cabaña was constructed between 1763 and 1774 to protect the city from the threat of the powerful British armed forces. Visitors today can see the thick stonewalls, gun emplacements and old cannons pointing out to the Caribbean on one side of the fort and towards the harbor entrance on the other side. Inside the fort are also barracks, storehouses, a chapel and other military facilities. During its long history, the fort was also used as a prison and held Cuban independence leader José Martí, considered the country’s most important national hero.

It is now used as a cultural and tourism space where such events like Cuba’s International Book Fair held every February and the Bienal de la Habana (arts and culture fair).

With the triumph of the 1959 Cuban Revolution headed by Fidel Castro, iconic revolutionary figure Ernesto “Ché” Guevara established his headquarters in La Cabaña and it is from where he ordered the executions of numerous supporters of ousted Cuban President Fulgencio Batista who had been accused of war crimes. The exact number of those executed is unknown, but Ché confirmed that he indeed ordered their deaths. Inside the castle are many of Ché’s papers and personal belongings from the time he was there. 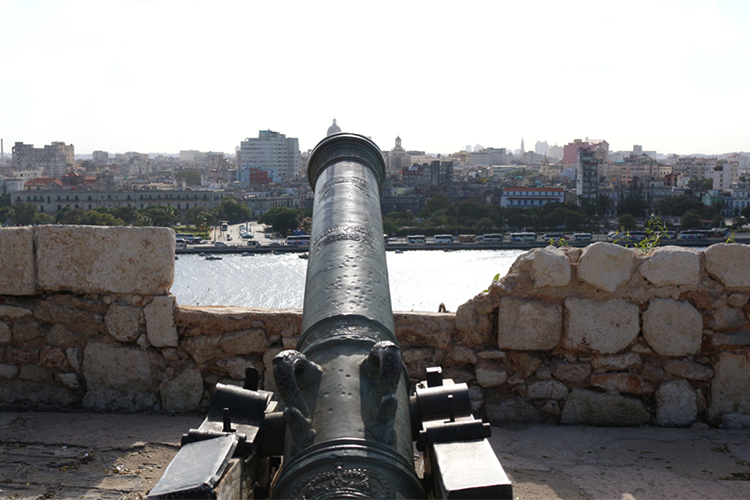 A cannon guards the entrance to Havana Bay | Schehrazada Parro

In 1961 Castro himself visited the fort to witness the death by firing squad of American CIA agent William Morgan who had been convicted of espionage.

A fifteen-minute walk separates the Cabaña from El Castillo de los Tres Reyes del Morro, the second most important fort in Havana and the city’s symbol. Named a World Heritage site in 1982 by UNESCO, it was constructed in the 18th Century and like the Cabaña, offers a fascinating look into Spanish military architecture and history. An easy tour by foot, the castle is not as big as its neighbor. It was built between 1589 and 1630, standing 40 meters above sea level and with three-meter-tall walls to protect the garrison inside the fort.

Also of interest is the faro, or lighthouse, which was refurbished in 1844 for guiding ships into Havana harbour. 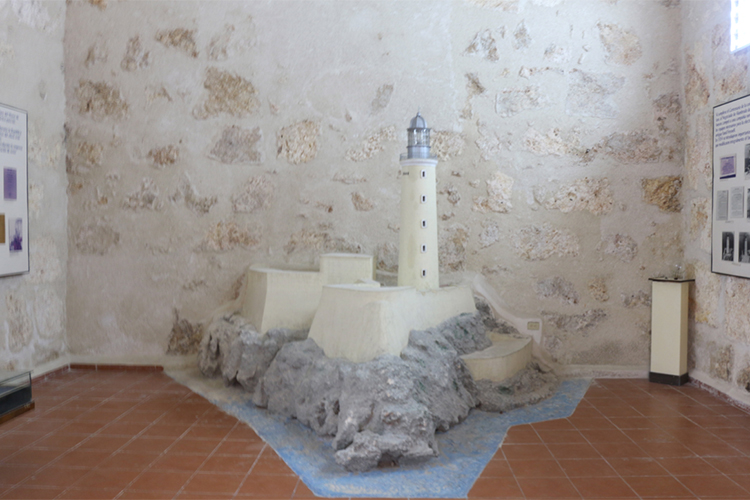 A scale model of the lighthouse at El Castillo | Schehrazada Parro

Three exhibition rooms have displays of tools, canoes and other items from Cuba’s indigenous people who were wiped out during the early Spanish colonial period, and Spanish nautical artifacts including scale models of the Niña, Pinta and Santa María, the three ships in which Christopher Columbus made his historic discovery of the New World.

But perhaps the most interesting exhibition details the battle in 1762 when the British forces overran the fort and gained control of the city. Hundreds of soldiers and sailors on both sides died but mostly from diseases and not from wounds. But the British occupation was short lived and in a negotiated deal the British agreed to abandon Cuba eleven months later in exchange for the Spanish territory which is today the state of Florida.

Both forts provide fascinating insight into Cuba’s long and sometimes tumultuous history of war and revolution.

Best reached by taxi from central Havana at around 10 CUC each way, fare negotiable.