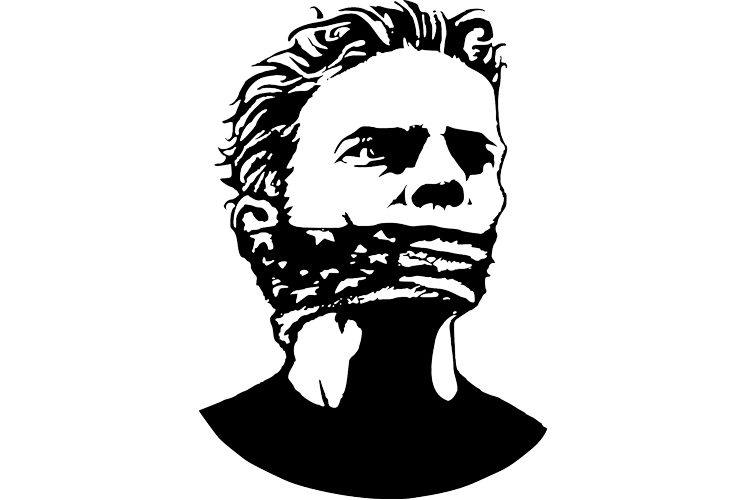 Are Journalists in Danger in Europe Now, Too?

Journalists, also known as our “watchdogs,” are dying on their mission to inform people. In Denmark, one of the most developed countries in Europe, the latest case has been registered: the murder of Swedish journalist Kim Wall, whose decapitated head, legs and clothes, were found in the sea near Copenhagen, as the BBC reports.

Wall, a freelance reporter who graduated with degrees in journalism and international affairs at Columbia University in 2013, covered stories about social injustice for a variety of newspapers, including The Guardian, The New York Times and the South China Morning Post. She was only 30 years old when she died.

Specifically, Wall had been working on a report about the Nautilus submarine, which she had boarded on August 10, 2017, in Refshaleøen, near Copenhagen, with its owner Peter Madsen, the Danish rocket scientist who also founded The Rocket Madsen Space Lab.

According to Madsen, “Wall died in an accident on board the submarine he had built,” as The Guardian reports. “He claims he subsequently dumped the 30-year-old’s body in the sea south of Copenhagen.” Since August 12, 2017, Madsen remains in formal custody on preliminary manslaughter charges, as The Associated Press informs.

The investigation goes on, and just yesterday, The International Business Times published a compelling summary and video titled “Everything We Know About Kim Wall, Peter Madsen And Journalist’s Submarine Murder.”

But Kim Wall is not alone. The news of murdered journalists splatter the headlines again and again. Mexico is high in the ranking as one of the most dangerous countries for journalists. According to a recent report by Article 19, an organization devoted to defending freedom of expression, “of the 427 assaults on the media and journalists registered in 2016, 99.7% went unpunished.”

Afghanistan and Syria are also high on the list of unsafe countries for journalists. And then there’s Russia, with perhaps the most quoted journalist murder: that of Anna Politkovskaya, a Russian journalist whose murdered coincided with Russian President Vladimir Putin’s birthday.

What is perhaps most surprising about Wall’s story is where it happened: in Europe, and specifically, to a Swedish reporter, in Denmark. The World Press Freedom Index compiled by Reporters Without Borders, which seeks to provide “a snapshot of the media freedom situation based on an evaluation of pluralism, independence of the media, quality of legislative framework and safety of journalists in each country” in 2017 ranks Norway first, Sweden second, Finland third and Denmark fourth.

As aspiring journalists, concerned with freedom of expression, we can’t help but question the purpose of our profession. Are we ready to risk our lives for uncovering the news? Where will we be safe? Who will ensure our safety? And if something does happen to us, will our death go unpunished?