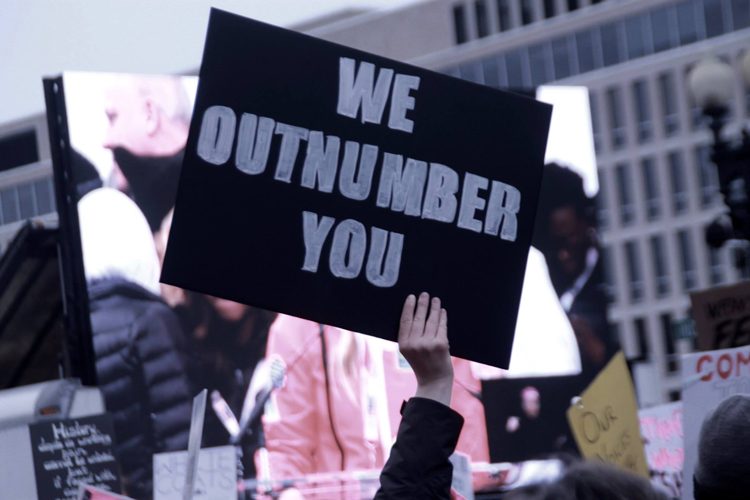 How Washington, DC, Has Changed Under Trump

Washington DC, the mecca of American politics, is used to different administrations taking over and creating change. But ever since the 2016 election something is different, there’s a dark cloud over the city. Trump’s disruptive impact on Washington has gone far beyond what anyone expected. He has redefined the GOP in his image — no longer the party of free trade, global leadership and deficit reduction but of “America First” and cultural warfare. In a new book being by Mark Updegrove, George W. Bush is quoted saying “I’m worried that I will be the last Republican president” (Page, 2017). 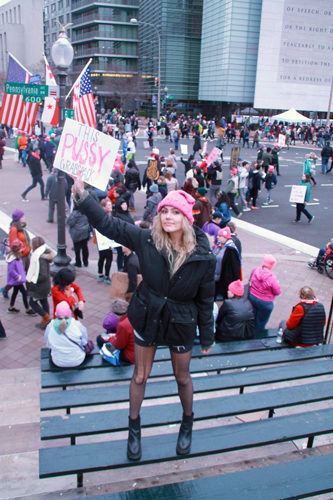 For those who work in government and politics from both parties, Washington has become an uninterrupted and exhausting state of high alert since Election Day (Page, 2017). “There was a rhythm to Washington,” with times of controversy followed by periods of relative calm, recalls William Galston, who arrived in town 35 years ago to work on Walter Mondale’s presidential campaign. “Now it’s like sensory overload. … It’s like every six hours, a new front is opened on a constantly expanding war”. Cutbacks and firings are leaving many feeling they are fighting the good fight of American interests overseas with one hand tied behind their back, led by a boss who is out of his depth. One former career public servant is quoted saying that the Trump White House is undermining the country’s global standing as a power for good (Robertson, 2017).  As many as 60% of US career ambassadors have quit this year. One former US ambassador, Barbara Stephenson, accuses Trump of decapitating the State Department saying,  “Our leadership ranks are being depleted at a dizzying speed,”. Wendy Sherman, a former undersecretary of state for political affairs and a principle architect of the Obama-era Iran nuclear deal, is scathing in her condemnation of Trump. “Quite frankly, this administration is categorically destroying the Department of State and devaluing diplomacy as something important in this world.” (Robertson, 2017). Presidential historian Robert Dallek is quoted saying “A fish rots from the head downwards … and the stench of this administration starts at the very top.”

One out of every three Washingtonians has marched in protest against President Trump or his policies at least once since January, making the District the capital of national dissent, a Washington Post Poll finds. majority of all Washingtonians — 54 percent — believe that Trump has changed the city at least “some” or “a lot” (Schwartzman et al, 2017). Women are about twice as likely as men to say that Trump has altered the city “a lot,” according to the poll conducted June 15-18 among a random sample of 901 D.C. residents that carries a four-point margin of sampling error. The District is an overwhelmingly Democratic city in which more than 90 percent of the electorate voted for Clinton over Trump in November. Since the election, many residents say, a sense of unease and even despondency has pervaded the city (Schwartzman et al, 2017). “It seems a lot harsher; it feels a lot meaner; it feels more like facts don’t matter anymore,” said Keith Krueger, 60, who lives in Northwest and runs an educational nonprofit. “People I grew up with who never showed political opinions are becoming much more active,” said Klose, recent graduate of Earlham College in Indiana who lives in Northwest and joined the Women’s March as well as protests against Trump’s immigration policies and the ban on travelers from some Muslim-majority countries.. “People are talking about health care, and some of it’s because we never had to worry about it before” (Schwartzman et al, 2017). The Post survey finds that about half of the District’s college graduates and residents from households with incomes exceeding $100,000 demonstrated against Trump. By contrast, 20 percent of residents without college degrees and 16 percent of those earning under $50,000 attended a march to protest the president. 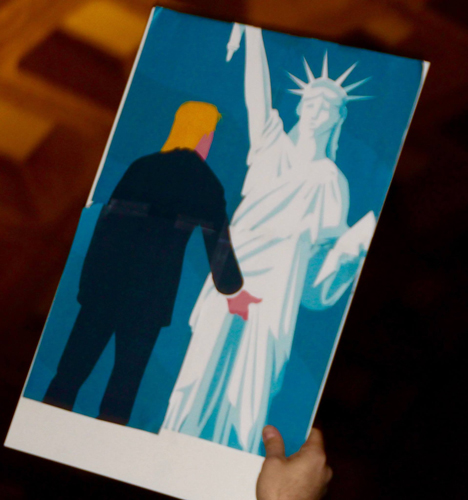 Trump’s presidency is unusual in more ways than one. For instance, Trump is the only sitting President with a business in Washington. Since Trump’s election, the Trump International Hotel has emerged as a Republican Party power center. This is nothing Washington has ever seen. For the first time in presidential history, a profit-making venture touts the name of a U.S. president in its gold signage. And every cup of coffee served, every fundraiser scheduled, every filet mignon ordered feeds the revenue of the Trump family’s private business (O’Connell, 2017). In conversations with The Washington Post, the hotel’s management described its strategy to capitalize on the president’s popularity. It markets the hotel to Republican and conservative groups that embrace Trump’s politics but takes care not to solicit business from fringe groups that would embarrass the president (O’Connell, 2017). Trump tried to address ethical concerns by turning over the hotel’s management to his two eldest sons and vowing to take no hotel profits during his tenure. But he retained his ownership interest, allowing him to eventually profit from the holdings (O’Connell, 2017). In 2017 lobbying reports revealed that some veterans groups had been brought in to lobby Congress against a law allowing victims of the Sept. 11, 2001, attacks to sue Saudi Arabia. The veteran’s groups ran up $270,000 in hotel charges, including about $190,000 for rooms, $78,000 for catering and $1,600 for parking, the filings showed. The bill was ultimately paid by the Kingdom of Saudi Arabia, leading to criticism as Trump embarked three months later to Saudi Arabia on his first international trip (O’Connell, 2017). The ties between the hotel and the White House have only strengthened. First lady Melania Trump chose the hotel’s director of rooms as White House usher, adding to a former caddie, hotel spokeswoman and bodyguard from Trump’s business who have all found positions in the White House (O’Connell, 2017).

The crazy thing about the Trump presidency is that this is all so new. The last big presidential scandal was the Clinton/Lewinsky drama. Now there seems to be a new scandal every day, and Washington is just struggling to keep up and stay afloat. The era of Trump has shaken DC to its core. Change is coming, only time will tell who that change will benefit.