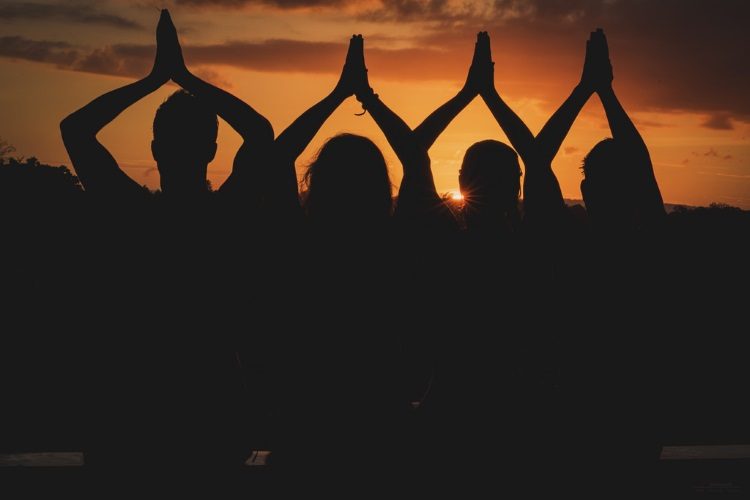 Legal Pluralism or the Legalization of Injustice? – An Indian Perspective

The general tenet of ‘One Nation One Law’ is a myth. Because of globalization and its consequent effect- Migration; no country has a homogenous set of people; rather there exists people with different religions, races and ethnicities within its borders. Legal pluralism is a system where different laws govern different groups of people within a country. Legal Pluralism exists and is here to stay.

Many countries in South Asia, Africa, and Latin America adopt legal pluralism. Most Islamic countries use the Islamic law –Sharia for personal matters like family settlements, divorce, succession etc. while secular laws apply in commercial and criminal areas. Some Islamic nations apply the Sharia to their Muslim population while Non-Muslims are governed by secular laws.  In Australia, Canada, New Zealand, Philippines the traditional law of their indigenous people is recognized besides the state law. The West too is giving in to legal pluralism with Sharia courts operating in Britain and Jewish Halakha courts in America.

Legal pluralism is good to a certain extent because it enables an individual to live in the customs, traditions and values, he was brought up with and which he is comfortable with. But what if the way that he lives and the values that he was brought up with are oppressive and wrong? In such a scenario, legal pluralism is a bad choice as it endangers equity and undermines social justice. It is well known that there are violent and regressive provisions in religious laws like the Sharia, Halakha, the canon law of Christianity and in Hindu laws and yet they continue to operate unabashedly in the 21st century ! Legal pluralism thus legalizes injustice in the guise of addressing diversity subjecting people to a suffocating social control.

I would like to delve upon legal pluralism with reference to India as its vast cultural diversity makes it a good example to discuss the issue. In India, Freedom of Religion is a ‘Fundamental Right’ which is guaranteed by the Indian Constitution to all its citizens. People of different religions i.e. Hindus, Muslims, Christians, Parsees etc in India live by their  own personal religious laws pertaining to marriage, adoption, guardianship, divorce, succession etc.

It is interesting to note that the forefathers of the Constitution did advocate for a Uniform Civil Code of laws for all citizens alike as a desirable legal system in the future….and has even incorporated it as a ‘Directive Principle’ (not Fundamental Right) in the Constitution. This is primarily because the Uniform Civil Code is based on the all important and fundamental principle of Equality. Sadly, the Indian Govt. fearing the backlash of the minorities and playing to vote bank politics has even decades after independence from the British kept in cold storage the proposal of a ‘Uniform Civil Code’ till date ! In the battle between Equality and Pluralism in India, Pluralism has won.

A major disadvantage of legal pluralism is that it operates unofficially as well. Bolstered by the fact that the State recognizes their religious laws and encouraged by quack priests and clerics, the poor and uneducated people in the rural areas still practice traditions which are held illegal under their very own religious laws. For instance, daughters still do not get equal share in parental property despite amendments in the Hindu Succession Act. Dowry, child marriage and ‘untouchability’ under the caste system are still prevalent in India although it has been declared illegal by law. Divorce is often settled through local bodies rather than law courts which are distant and intimidating for the poor. Recently in India, triple talaq (divorce by Muslim men by oral utterance of the word ‘talaq’ thrice) has been banned by law, yet there are reports of its practice in the news.

Another disadvantage of legal pluralism is that the complexity, plethora of laws and prohibitive cost of such a legal system has broken the backs of the poor in their quest for justice. Cases are dragged on for decades in court. There is an urgent need to demystify civil laws for common people for speedy justice. Justice delayed is indeed justice denied.

India takes pride on her different cultures and her motto is ‘Unity in Diversity.  Unfortunately, today there is no unity despite guaranteeing diversity. The nation has been polarized on religious lines and inter-faith skirmishes and riots are commonplace. There is mistrust and unhealthy friction amongst members of different communities. Whenever reform of personal law is advocated by the liberals it is crushed by hardliners with the argument that it impedes their religious freedom.  It is rightly said that ‘Religion is the opium of the masses’ because it renders people stoned; incapable of reason.

Religious laws cannot take shield behind the principle of ‘freedom of religion’ for continuing unjust practices. It is the tenet of ‘equality’ and ‘ethical treatment’ that should reign supreme. The conclusion that legal pluralism offers a choice to individuals to be judged as per their belief, preferences and lifestyle is view too simplistic. Law is more than that: it is the vehicle of truth, equity and social justice. A Uniform Civil Code i.e. one civil law for all people irrespective of caste, religion, gender is the need of the hour.

The State owes its citizens a uniform personal law that stamps out oppression and discrimination. That time has come…… and that time is now.