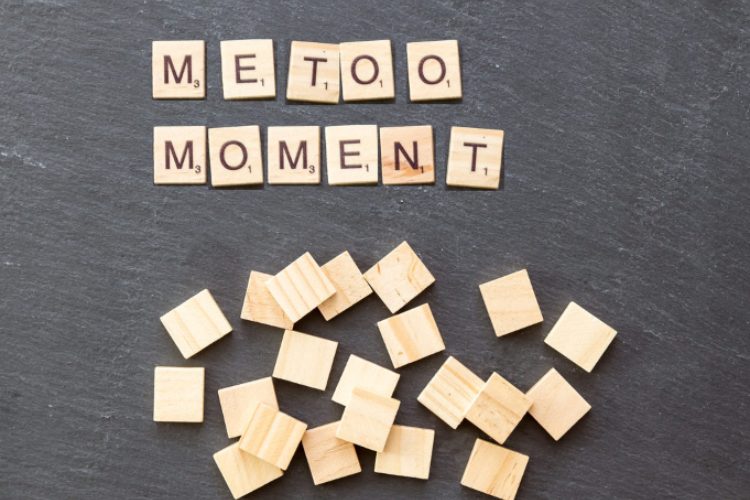 Everything You Need to Know About India’s Escalating #MeToo Crusade

I ndia has never been the same since 2012. The violent gang rape of a medical student in Delhi really snatched at the heartstrings of India. The incident sparked outrage across the nation with mass protests campaigning for harsher punishments for the alleged rapists and stricter laws protecting women from different forms of sexual harassment.

It was then India knew that it had reached a boiling point. Women were no longer silent about abuse or assault and began fearlessly debating the presence of sexism, bigotry and misogyny on social media and news platforms.

How the #MeToo movement started:

Many believe that the global hashtag ‘#MeToo’ was born in October 2017 by actress, Alyssa Milano – this is not exactly true. American social activist and community organizer Tarana Burke started using the hashtag as early as 2006 to highlight the pervasiveness of sexual abuse and assault in society.

It was – in fact – made popular by Milano, who was inspired to bring awareness to the commonality of sex crimes, especially in the workplace. As soon as the two-word phrase surfaced on the internet, women from all walks of life jumped in, listening and sharing their stories of abuse.

If you’ve been sexually harassed or assaulted write ‘me too’ as a reply to this tweet. pic.twitter.com/k2oeCiUf9n

The tweet became an online campaign-cum-movement that soon gained traction in other countries, including France, Italy, and Japan, and eventually it found its way to India.

The movement in India:

In a shocking turn of events, former Miss India and Bollywood actress Tanushree Dutta accused veteran actor and politician Nana Patekar and several others of sexually harassing her on the set of a movie in 2008. While she filed a complaint with CINTAA (Cine & TV Artists Association) that very year, no action was taken against her perpetrators.

Over the next couple of years, Ms. Dutta tirelessly restated her allegations in interviews with several media outlets, and her accusations led to the official birth of the #MeToo movement in India. Janice Sequeira, a journalist who was present on the sets of the movie in 2008, also vouched for Ms. Dutta’s story.

When vivid details of her abuse were released to the public, it didn’t take long for the internet to explode – especially Twitter – with many standing in support of Ms. Dutta while mainstream Bollywood typically kept itself distant from the entire situation.

Her courage was admirable because it’s not easy to call out powerful and prominent men in a patriarchal and male chauvinistic system like the Bollywood industry.

#TanushreeDutta reveals how #NanaPatekar called up political party goons on the sets of her film #HornOkPlease to harass her further and also shared her mob-lynching episode from past! #TanushreeExposesBollywood pic.twitter.com/ijdr8cYHki

Social media went ballistic after a writer, Mahima Kukreja, accused well-known comic and YouTube star Utsav Chakraborty (@Wootsaw) of misconduct. Many women joined Ms. Kukreja, including a 17-year-old, who shared her messages in the Twitter thread.

I want everyone to know @Wootsaw is a piece of shit. He sent me a dick pic, was creepy, then cried saying I’ll ruin his career if I tell others. I told two of the most influential men in comedy in India. Nothing happened. Let me tell you what else he has done with others.

Hey Utsav. How many girls have you harassed you vile man. These messages for a young girl I know. pic.twitter.com/fXGWpbqfqf

AIB – a prominent stand-up comedy group – came under fire for not acting against Chakraborty; instead, they chose to ignore his lewd and improper behavior. AIB then released an online statement apologizing for not interceding and then subsequently delisted every single video from their channels that featured the comic.

The single most important result of the movement has been the resignation of M J Akbar, a minister, after 16 women came forward with allegations of sexual harassment by him in the late 1980s and early 1990s. Before becoming minister, he was an editor for one of India’s prominent newspapers, Asian Age, during which he allegedly assaulted women.

He has now resigned as a minister of state in India’s foreign affairs ministry to pursue a defamation case against the first women to accuse him, Ms. Priya Ramani. He called all the statements “false accusations” and has decided to “seek justice in a court of law in [his] personal capacity.”

However, women journalists stand firm on their charges and intend to fight tooth and nail. Lounge, the weekly pullout of Mint where Ramani worked as editor, has extended its support to her by keeping a blank space in place of her regular column. The space even carried the hashtag, #IAmWithPriya.

Sajid Khan, one of Bollywood’s most sought-after directors, has recently come under fire when an assistant director, Saloni Chopra, accused him of sexually abusing her. She shared her dreadful experience through an article published on The Medium.

We didn’t talk about anything else, up until he pointed at the way I sat and snapped at me. ‘Spread your legs when you sit!’ I said I didn’t want to. He started again about how I was so unattractive and there was nothing sexy about me.

And while she bagged the job, the abuse did not stop there, as Khan would call her at odd hours and ask about what she ate and what clothes she was wearing. In her article, she also accused director Vikas Bahl and actor Zain Durrani – whom she briefly dated – of abusing her a few years ago.

For India, this is just the launch of a massive crusade against its culprits. Women fighting sexual harassment are expressing their anger at law enforcement and all the committees that have failed them. This is definitely a clarion call for the Indian justice system and a clear message to all offenders and harassers that their #TimesUp!