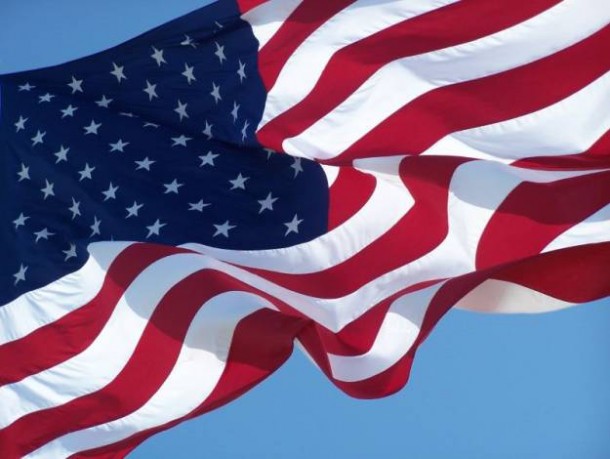 The Threat of Religious Freedom

U.S.A. We live in a world that prizes tolerance over the respect for religious freedom. Within the United States, there have been federal cases that have challenged this notion of religious freedom.  A couple of days ago, the Supreme Court reported that it was unconstitutional to enforce small businesses (religious institutions) to provide contraceptive healthcare. Fortunately, the decision sided well with religious institutions that do not have to reject their doctrine. However, being the so-called ‘land of the free’ embraces many actions that must be tolerated. As part of the United States Constitution, the first amendment highlights the need of freedom of expression and the free exercise of religion. It is for this reason that the event cannot be removed, since it is a form of expression and a tool for education.

Recently, religious freedom has been put to the test, as the Satanic Church of Oklahoma City is planning to demonstrate a black mass. The black mass will be held in Oklahoma Civic City Center on September 21. This will be the second public attempt of displaying the black mass, where the first attempt was supposedly held in Harvard University. According to Adam Daniels, the main figure of the religious group, the mass is an attempt “to bring about tolerance for our religious freedom for the satanic religion.” Some have argued within the Catholic Church as well as other Christian denominations that it is actually a threat on their religious rights. Daniels admitted that the event will be “a defiant act to show the Catholics that Satanism will stand up and fight for our religious rights.” Many religious figures have warned of the dangers with the public display of this event seeing as it is merely a ridicule of the Catholic mass in which the host is desecrated upon a (naked) female altar.

Although this might seem as a small matter that deserves little to no attention, it is important to understand the side effects of whether or not tolerance trumps the value of religious freedom. To cite Satanism as the means to defend religious rights is a contradiction in and of itself, seeing as it fails to promote any positive well being. In the current setting of the post-modern secularist world, many people fail to differentiate the truth among the lies. Hopefully many more citizens will be better informed with these topics concerning religion and freedom.