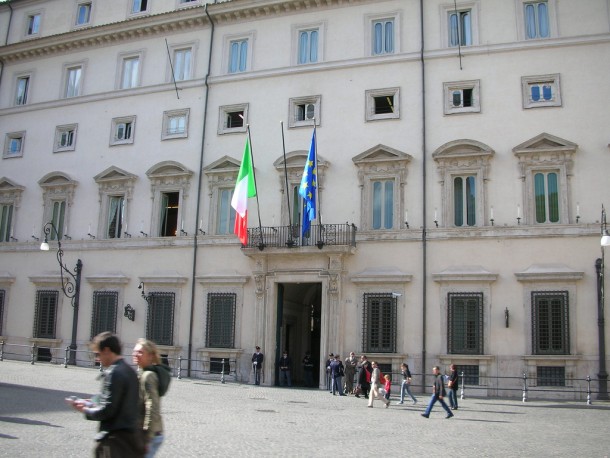 The new map of Italian Regions

On 31 May in Italy were happened local elections to vote presidents of seven different regions. The candidates of the Democratic Party of Prime Minister Matteo Renzi have  won and are consequently elected in five regions: Umbria, Marche, Puglia, Toscana and Campania. However in two regions, politically crucial, the candidates of PD are defeated. In Veneto, one of the richest region of Italy, the outgoing president Luca Zaia, a leading figure of Lega Nord, triumphed and got 50% of the votes; he defeated the Democratic candidate Alessandra Moretti, who got only 25% of the votes. The other clamorous result occurred in Liguria where the candidate of left wing, Raffaella Paita, is defeated by the right wing candidate Giovanni Toti.
These elections have showed another significant data: many Italian citizens are separating more and more from the political life: only 54% of citizens went to vote.

In spite of the clear numeric victory (5 conquered on 7) we can’t talk about a political triumph for Matteo Renzi and there are many themes which emerged from these elections. The first fact is “the stop for Matteo Renzi”: despite the victory in five regions the Democratic Party has lost 2 million of votes compared to the European elections of 2014. One can’t speak of political victory for Renzi because the PD has lost in two key regions as Veneto and Liguria. In the first region the Democratic Party lost half a million votes and no one would have expected a result so low for the PD. In addition to the defeats of Liguria and Veneto Matteo Renzi have to deal with the awkward issue of Vincezo De Luca the winner of election in Campania. The new president of Campania is in the middle of a delicate etic-politic question because he has been sentenced in first instance for abuse of power and according to a recent law De Luca should be suspended  when he will install. The issue is actually very complicated and it isn’t clear how the Italian premier will be able to solve the problem of Campania.

These regional elections have shown how the Lega od Matteo Salvini is increasingly gaining consensus among the electorate not only in regions of northern Italy: now Salvini is able to gain votes even in the other Italian regions. The Salvini’s Party is the only one which have increased the votes compared to 2014 and the general feeling is that Lega can continue to grow in the next months. Another significant data is the growth of Movimento 5 stelle, the movement of Beppe Grillo. It  is actually the second Italian party. The revolutionary movement was able to take a good share of votes even in this local elections (in previous years the movement had obtained in local elections less consensus than the national election. The movement haven’t achieved any region but it is clear that Movimento 5 stelle is probably going to able to win the next national election.

The last politic fact is the progressive collapse of Forza Italia, the party of the former premier Silvio Berlusconi. Forza Italia in some regions and in many cities achieved less than 10% of the votes and the general result attests the party close to 12%. The elections weren’t a total defeat only because a member of Forza Italia won in Liguria (but specially thanks to the votes of Lega Nord). The party has therefore obvious difficulties: it is too tied to the old leadership of Silvio Berlusconi and it isn’t able to propose a new ruling class and new political ideas.