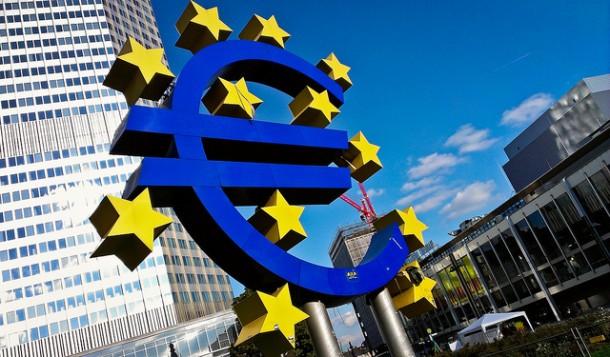 Who is the Troika and Why Does It Matter?

Troika is a Russian word which describes an agreement between three members. In politics, it was originally used at the time of Soviet Union to refer to political triumvirates through which three people agreed to exert power dividing key positions and spheres of influence.

Nowadays, the term is used in reference to three international organizations which came in the spotlight in Europe following recent financial and economic crisis: the International Monetary Fund, the European Central Bank and the European Commission.

The IMF is an international organization conceived at a UN conference in Bretton Woods in 1944. Its primary purpose is to ensure the stability of the international monetary system; it may provide financial assistance (loans) to help countries correct macroeconomic imbalances. In exchange for financial resources, the Fund requires a set of conditions to ensure that the borrowing country will overcome the problems that led it to seek financial aid and at the same time that it will be able to repay the IMF. These conditions may include privatization (divestiture of part of state-owned enterprises) and cutting expenditures (the so-called “austerity measures”).

The ECB is the central bank for Europe’s single currency, the euro, and its main task is to maintain the Euro’s purchasing power and price stability in the euro area.

The European Commission is the executive body of EU. It is the institution that manages the borrowing on behalf of the European Union in order to provide financial assistance to EU member states in financial difficulties. By providing a loan, the Commission has also the responsibility to verify at regular intervals whether the economic policy of the beneficiary Member State accords with its adjustment programme (a prevision not dissimilar by IMF’s loan conditionality).

These three organizations represent creditors and investors able to grant loans to countries in financial difficulties. Criticism arises from the political influence they exert over domestic politics by requiring political and economic adjustments to avoid future crisis and repay the loan. Austerity measures have especially attracted criticism since they are seen as an obstacle to growth and economic recover, even if they are successful in constraining the expansion of debt.

In the past months the troika has predominantly appeared on the headlines of Greek crisis. While talks on a third bailout between Greece and the troika are scheduled to occur sometime in August, American economist Joseph Stiglitz (Nobel laureate in Economic Sciences) remarks that the choice of further taxes and the imposition of regulations affecting specific markets without any serious stimulus fostering growth and employability would drive Greece deep into recession: a solution making no sense neither for Greece nor its creditors.