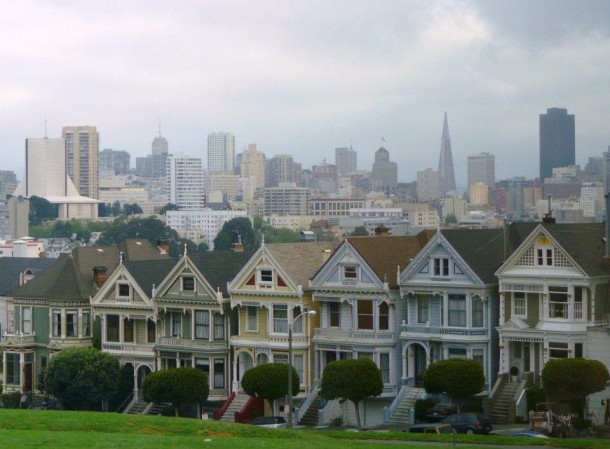 Who Wants to Be the New US President?

The candidates for the 2016 presidential elections in the United States are profiling themselves. The Democrats have at the moment five candidates running, while the Republicans have more than a dozen. Before the real elections start, both political parties, the Democrats and the Republicans, have to elect their candidate who will represent them and try to get the majority of votes of the Americans. An overview of the most important candidates.

Hillary Clinton announced her candidacy on 12 April 2015. This is the second time she attempts to become the presidential candidate for the Democratic Party. In 2008 she lost to Barack Obama, the current US president. The big advantage Clinton has is her name recognition. She has been senator for the state New York, she was First Lady when her husband Bill Clinton was president, and during Obama’s presidency she was minister of Foreign Affairs. She enjoys the support of the working-class women. Clinton also has a big financial support for her campaign. If she is to win the presidential race, then she needs to appeal to the younger Americans and black Americans who voted for Obama. As she puts it: ‘Everyday Americans need a champion. I want to be that champion’.

Currently senator of Vermont, Bernie Sanders is joining Clinton in the US presidency race to become the Democratic candidate. Sanders was re-elected in 2012 as senator and served before that eight years as a mayor in Burlington, Vermont. He is less known than Clinton and the chance that he will attract enough voters to beat her is limited, although his popularity is increasing. As a president he wants, among other issues, to reduce income and wealth inequality and a fair and human immigration policy.

Martin O’Malley was in 1999 elected as mayor of Baltimore, Maryland. He held this post for 8 years. In 2007 he became governor of Maryland and he left this position this year. Just like Sanders, O’Malley has the problem that he less known among Americans than Clinton. Therefore his chances of becoming the Democratic presidential candidates are not considered very high. O’Malley wants to ‘rebuild the American dream’.

Jeb Bush comes from an old Republican political family. His father (George Bush Sr.) and brother (George W. Bush Jr.) have both been US president. Now Jeb wants to become the third member of the family to enter the White House as president. Just like Hillary Clinton, Bush has the advantage of name recognition. Jeb Bush was eight years governor of Florida and is known as a moderate republican. In order to win he needs to convince the more conservative voters. On immigration issues he deviates from the more conservative part of the party (he supports the legal status for those without documents), but on economics and foreign policy he follows the Republican course.

The successful businessman Donald Trump announced last June he was running for president. In 2012 he shared the same ambition, but he stepped out prematurely. Trump is known for his business success and other side activities, like the TV-shows ‘the Apprentice’ and ‘the celebrity apprentice’. He does not mince his words and although analysts have not given him high chances to become president, Trump has no trouble attracting attention. A female blonde journalist was called a ‘bimbo’ and Mexicans coming to the US were named ‘rapists’. If he wins he wants to ‘make America great again’.

Marco Rubio is the son of Cuban migrants and, if elected, could become the first Latino-president of the US. He is with his 43 years the youngest and the least experienced candidate so far in the presidential race, but that is not necessarily a disadvantage. In 2010 he was elected as senator of Florida, beating his ‘better-funded and better-known’ opponent as he put it himself. Rubio is trying to attract all groups of Republican voters, which might prove a struggle. He will also have to compete with Jeb Bush to win in Florida, the state that elected them both. Rubio wants to lead the way towards a ‘new American century’.

There is still a long road ahead of these candidates as in November 2016, only two of them will compete to become the 45th American president.