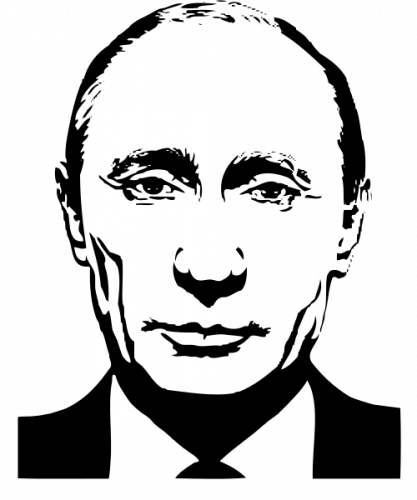 The Kremlin’s Weapons of Influence: Energy, Money and Misinformation

Russia’s insidious means of propaganda and manipulation have evolved. Its power and consensus is spreading all over Europe. Kremlin’s weapons? Energy, money and misinformation.

Russia is actively projecting its influences in Central Europe and establishing ties with political parties on the left and right in Western Europe. Putin’s project is clear: to foster support for Russia in its near neighbourhood while destabilising and fracturing the European Union (NYTimes).

Russia’s influence in the Central European region has grown. It has always been trying to make political gains from its neighbours dependence on Russia for energy. An example of that is in Hungary, where the pro-Putin political narrative is in part due to its dependence on Russia’s natural gas which accounts for 80% of Hungary’s demand (The Guardian).

Secondly, Russia has been financing pro Kremlin political parties in the EU. Practically, it has been buying political support. In 2014, the Marine Le Pen’s National Front in France received loans worth 9 million euros from the First Czech-Russian Bank in Moscow, which has ties to the Kremlin. On many occasion Le Pen has expressed her admiration for Putin’s policies.

Russia is also tactically exploiting popular discontent in the EU – mainly around austerity and immigration issues – to gain political allies and destabilise the EU project. According to an analysis published by The Political Capital Institute in March 2014, 15 far-right European parties were “committed” to Russia, openly expressing sympathy or support for the Kremlin.

The EU institutions, aware of the fallout from the Kremlin’s tactics, decided to launch its own strategic initiative. In the action plan draft document made public in June the EU said that it is aiming to counter Russian propaganda by bolstering support for independent media “the Eastern neighbourhood” and raising awareness of “disinformation activities by external actors”. The objective is to also communicate a positive image of “EU policies and values” in the region. Proposals include supporting training for journalists and media outlets in “eastern neighbourhood” countries. Some Member States are promoting the creation of a Russian-language TV channel able to provide alternatives to the Russian state-funded media outlets (EUobserver).

Changing the pro-government media narrative in Russia is vital because Putin’s information machine misinforms and censures. Investigative journalists have not only been character assassinated by state media delegitimising their work but, but actually murdered. The Committee to Protect Journalists (CPJ) reported that 17 journalists have been assassinated in Russia since 2001.

Since 2000s, when the Kremlin started taking significant control over Russia’s media, independent journalism has also experienced heavy legislative, judicial and economic pressures. These particular outlets are facing financial problems due to the difficulties in obtaining advertisements because of the brave work they do. Putin is aware of the power independent media has and had adopted any mean to undermine it.

Only courageous independent TV channels such as TV Rain exist and continue to challenge the Kremlin’s brainwashing propaganda. Putin remains a popular figure, but does not speak for the all country. Dissident voices are actively present and constitute a non-violent army whose ranks are enlarging day by day. The hatred fomented by Putin propaganda will come back to haunt him.