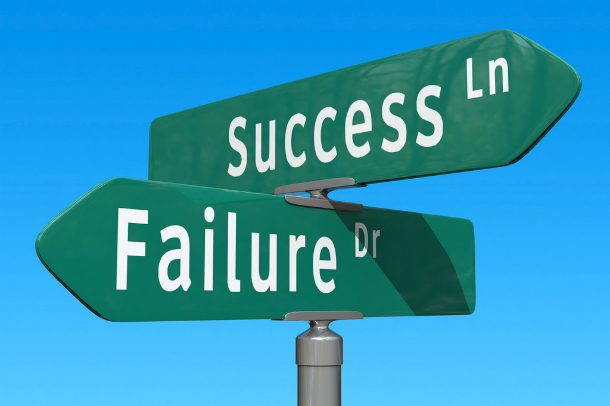 The Emergence of Emerging Countries

Today’s news calls for the attention of those who didn’t want to realize until now what was evident far back. Although announced troubles on Chinese markets, as well as those on Brazilian ones, represent the alarm bell, they are only at the top of a pyramid being grounded on deeply interconnected financial issues. As it often happens, it seems that nobody wants to interpret the presence of several alarm factors as a signal saying it is necessary to act at the right time.

Someone would have adopted some measures noting the credit flows’ slowdown in countries such as China, Russia and Brazil starting already from the last quarter of 2014. Moreover, other signals of imbalance back-dated to 2009, when vulnerabilities have begun to develop inside several emerging countries, and disturbing also some more advanced economies. Financial imbalances accumulated under circumstances that involved excessive credits delivered and increase of activities’ price, facilitated by global condition of liquidity remarkably abundant.

It is not by chance, then, that now scaremongering is growing even more. As evidence, in its quarterly review of September, the Bank for international settlements stressed the fact that a serious emergence is currently striking emerging countries. In particular, it states that a global economic slowdown’s occurrence is not so distant under these circumstances. Certainly, this event is the one filled with the most worry.

Chronicle tells that Chinese slowdown determined other troubles in all the Asian area, but not only there. In fact, they influenced also other countries’ economic pace, seeing though Brazil as the first country damaged in this domino effect mechanism. In front of this scenario, investors inevitably doubton these economies’ potential resistance. The result is that crisis factors mutually intertwine and endanger these economies towards disorganized deleveraging forms.

Bearing the brunt of this situation, there are price quotations of raw materials, especially oil, which are important sources of profit since they constitute a valuable share of the total national export. As evidence, they decrease dangerously because of the combined effect of an even stronger fear of a declining demand, and a supply rise due to high debt level and other financial factors. Moreover, the local currency depreciation has been worsened by the fall in raw materials together with capital outflows, considerably increasing pressure on debts. Finally, the appreciation of the US dollar against emerging currencies causes several problems to local enterprises that run into debt in dollars. The more the US dollar appreciates, the more their debt increases.

Today the earthquake hides more or less silently under a reality where debt levels are too high, growth in productivity is too weak and financial risks are too threatening. The question is how and when debt, growth and risks will be get into perspective.