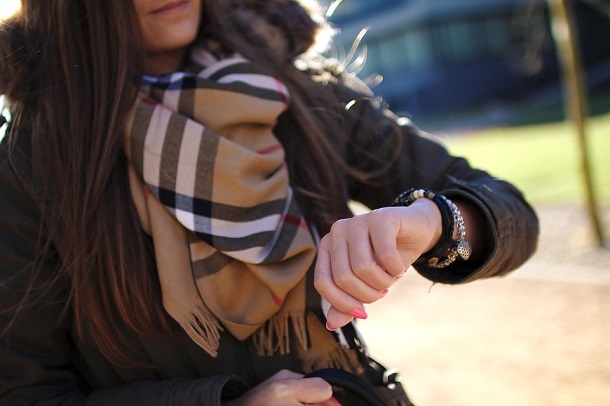 Burberry Loses Big in China: Are Luxury Brands in Trouble?

Earlier last month Burberry revealed its rather disappointing quarterly revenue performance, and the financial markets were not pleased. Comparable sales growth was only +1% while analysts were predicting a 5% growth. The financial market reacted mercilessly: Within less than a week, stock prices went down by 16%, wiping out more than 700 million pounds off its market value. The share value hasn´t recovered ever since, in fact it is down to a whopping -20% as of December 4.

Overall the company has not been achieving the results that investors were expecting: retail sales growth slowed from 8% in the first quarter to 2% and delivered £774m between stores and online sales in the six months leading to September 30. Total sales — which also include wholesale and licensing businesses — were flat at £1.1bn, while sales from stores open at least a year rose 1%.

But the difference between a company missing the forecasted goals and a 20% drop in its stock market value cannot simply be explained by an unsatisfactory performance. Investors seems to have lost trust in the future growth possibility of the company, especially since its sales on the Chinese and Hong Kong markets have been down by 40% and 20% respectively. This last aspect is even more important considering that Burberry´s transactions in these two Asian economies account for about 30% to 40% of the brand´s global revenue.

China has been considered for a long time as a place where luxury brands could make easy money. Over the course of the past decade, a new class of extremely wealthy and status-obsessed Chinese entrepreneurs and public figures has emerged; most of them have made their money thanks to the liberalization process that the country has been undergoing since the 80s, and they have quickly developed a taste for Western elite products such as luxury cars, clothing and jewelry. But in the words of James Roy, associate principal at China Market Research Group: “The era of everybody buying the same big-name signature items is going away” and the luxury markets will suffer greatly from this loss. 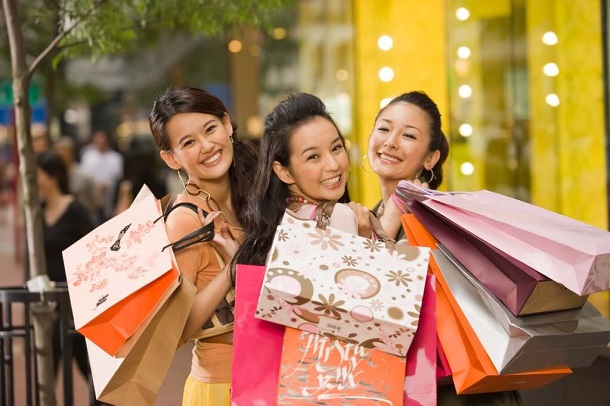 So how did we get to this point? Both economic and political factors have to be taken into consideration to explain the phenomenon. First of all, the Chinese market has been experiencing a generalized slowdown, hitting a low-point with last summer´s infamous Black Monday, when the Chinese stock market crashed losing billions of dollars within less than 48h. Chinese growth to GDP ratio was expected to be around 7% in the second trimester but it only hit the 6.9% mark, causing the markets to fear for the explosion of the Chinese stock bubble and to sell their shares in mass. Eventually the government decided to intervene and support stock prices by injecting over $200 billion to stimulate economic growth and stop the financial markets from panicking.

Experts say that the reason behind the slowdown might be linked to the country´s effort to convert from a manufacturing-oriented economy to a service economy. This brings us to another major factor explaining the decrease in demand for Western products: the decision to devalue the Yuan by about 2% at the beginning of August. The transition towards a tertiary economy might be the reason why exports in July 2015 were down by 8.3% in comparison to the previous year, a considerable hit for an economy mostly based on selling to foreign countries. In line with this logic, the devaluation of the Yuan coupled with the systematic lowering of interest rates has been interpreted as an effort to encourage foreign companies to buy Chinese goods and invest in the economy. Although this measure is definitely re-launching exports, it also has a negative effect on imported goods, especially when it comes to luxury products. In fact, while the prices expressed in pounds, dollars or euros stayed the same, the exchange rate has become less favorable for Chinese buyers, who now need to pay more Yuan for the same product.

The last aspect that has to be taken into account has to do with the three-year-long government´s effort to crackdown on corruption in the public administration sector. Since China’s leader Xi Jinping took office in 2012, the country has implemented a policy against “gifting”, the practice of offering expensive luxury products to company executives or people in power. While this tradition is actually still very common in Asia, it has fallen under great scrutiny in China due to a series of corruption cases that have compromised the image of government officials and executives. Authorities are also strictly monitoring how important public figures dispose of their wealth, which has resulted in many of the richest people in the country to hesitate about purchasing expensive foreign goods as ostentatious displays become less and less popular.

All these factors combined show how the losses that Burberry and other Western luxury companies are currently experiencing could be more than just a temporary blimp. In fact, other international first-class labels such as LVMH – the biggest luxury group in the world comprising of 70 brands like Louis-Vuitton, Bulgary, Celine and others – are experiencing similar results. Sales in the sports car and the jewelry markets have also decreased and experts predict that the trend will continue and become more significant in the years to come.

For the moment being, Burberry has managed to compensate for the losses on the Chinese market with a 50% comparative growth in Japan, where the company has recently opened a new series of prestigious stores – and it plans to invest even more. The US and UK market have also done fairly well, but the double digit growth in continental Europe thanks to the competiveness of the Euro against the Pound, was remarkable to say the least. Yet the brand cannot rely only on the Western markets, it has to find a way to re-boost sales in China in time for Christmas and the Chinese New Year´s Eve. The marketing department is working on it 24/7 and it plans to release a new advertising film to showcase the winter collection after the success of last year´s add featuring Romeo Beckham.