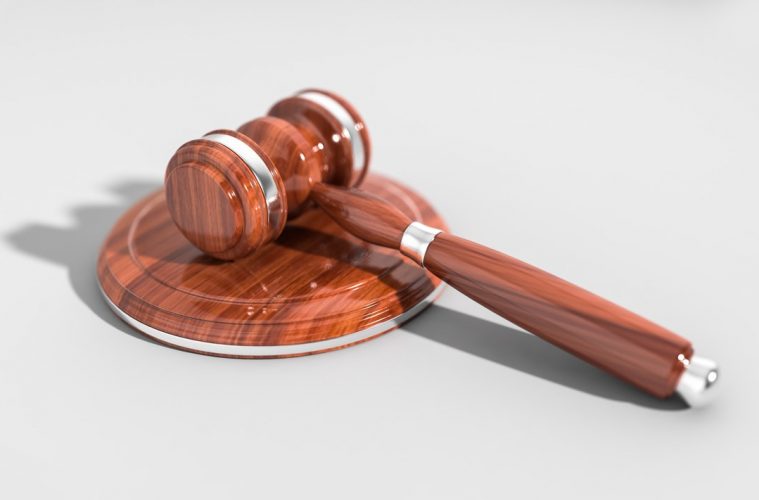 The trial of Myles Joyce was unfair by the standards of criminal justice,” said Dr. Niamh Howlin during her talk at NUI Galway’s Innocence Project on January 22.

Dr. Howlin is the legal historian whose work led to the second posthumous presidential pardon in Irish history. She was contacted by the office of the attorney general in 2017, who asked her to prepare a report about the trial of Myles Joyce, one of the wrongfully-convicted men in the Maamtrasna murders case.

“Even though there was a political will of the public pardon of Myles Joyce, the government needed a solid basis before making that recommendation to the president,” she said.

The document examines the case by highlighting the issues during the trial, including an overview of the criminal justice system at the time. Howlin pointed out that the trial can be considered a miscarriage of justice but that it was essential to look at it in the context of the 1880s:

Another important element of the trial was the special jury, who were men of slightly higher social standards, had little sympathy for the land movement, and were more likely to reach a guilty verdict. 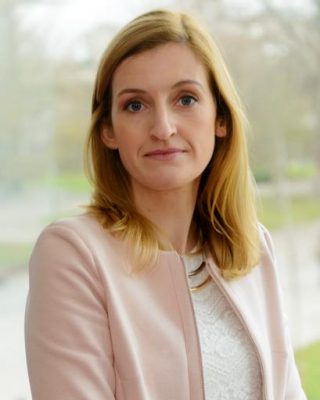 “It was very unusual for a criminal defendant to be tried by a special jury… Having this type of jury was specifically calculated to tip the balance in favor of the conviction,” said Howlin.

The press coverage also played a role in the wrongful conviction, according to the report. Some articles praised the jurors’ decision and were very graphic about the case.

Myles Joyce’s legal team applied a motion to postpone the trial, claiming the coverage could influence the final decision, but the request was denied. Howlin pointed out that they failed to show specific articles, and she believes that if they had, the motion could have passed.

In August 1882, five members of the Joyce family were murdered in their home in Maamtrasna, Co. Galway.

Myles Joyce was convicted of murdering his cousin, Margaret Joyce. In December 1882, he was executed for the crime, even though he consistently claimed his innocence. Patrick Joyce and Patrick Casey were tried, convicted and executed alongside Myles Joyce. In an effort to avoid the death penalty, another five men pleaded guilty and received prison sentences.

President Michael D. Higgins granted the pardon to Myles Joyce in March 2018. The NUI Galway Innocence Project will investigate and seek to exonerate the remaining wrongful convictions from the Maamtrasna murders trials.

Howlin is an associate professor at the UCD Sutherland School of Law and was a guest speaker at the Innocence Project at NUI Galway.

“I wish we had something like this when I was a student,” said Howlin about the Innocence Clinic initiative.

There are 75 students involved with NUI Galway’s Innocence Project, which is led by Anne Driscoll, U.S. Fullbright Scholar and award-winning journalist. The initiative combines law, journalism and human rights center, and will also seek to establish the Irish National Registry of Exonerations.