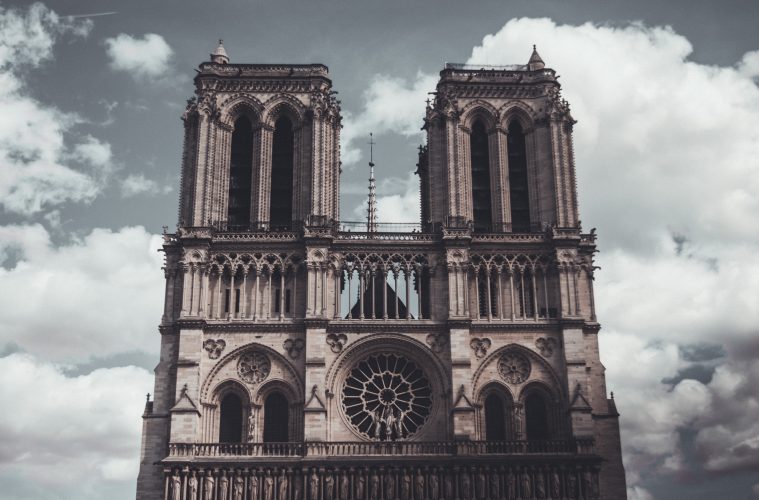 Should We Donate to Notre Dame?

If the destructive event unfurled on April 15, 2019 in France has proven anything, it’s that no good deed truly ever goes unpunished.
As one may recall, a structure fire burned through the roof and most of the spire of the Notre Dame Cathedral in Paris. Many statues were rescued and placed elsewhere, though a few received minimal burn damage. Three occupants were injured but not severely hurt. While firefighters and building caretakers preserved the monument historique through their commitment, millionaires and corporations added their grants to the mix to enable further fixes. While their generosity is appreciated, could it be misplaced? 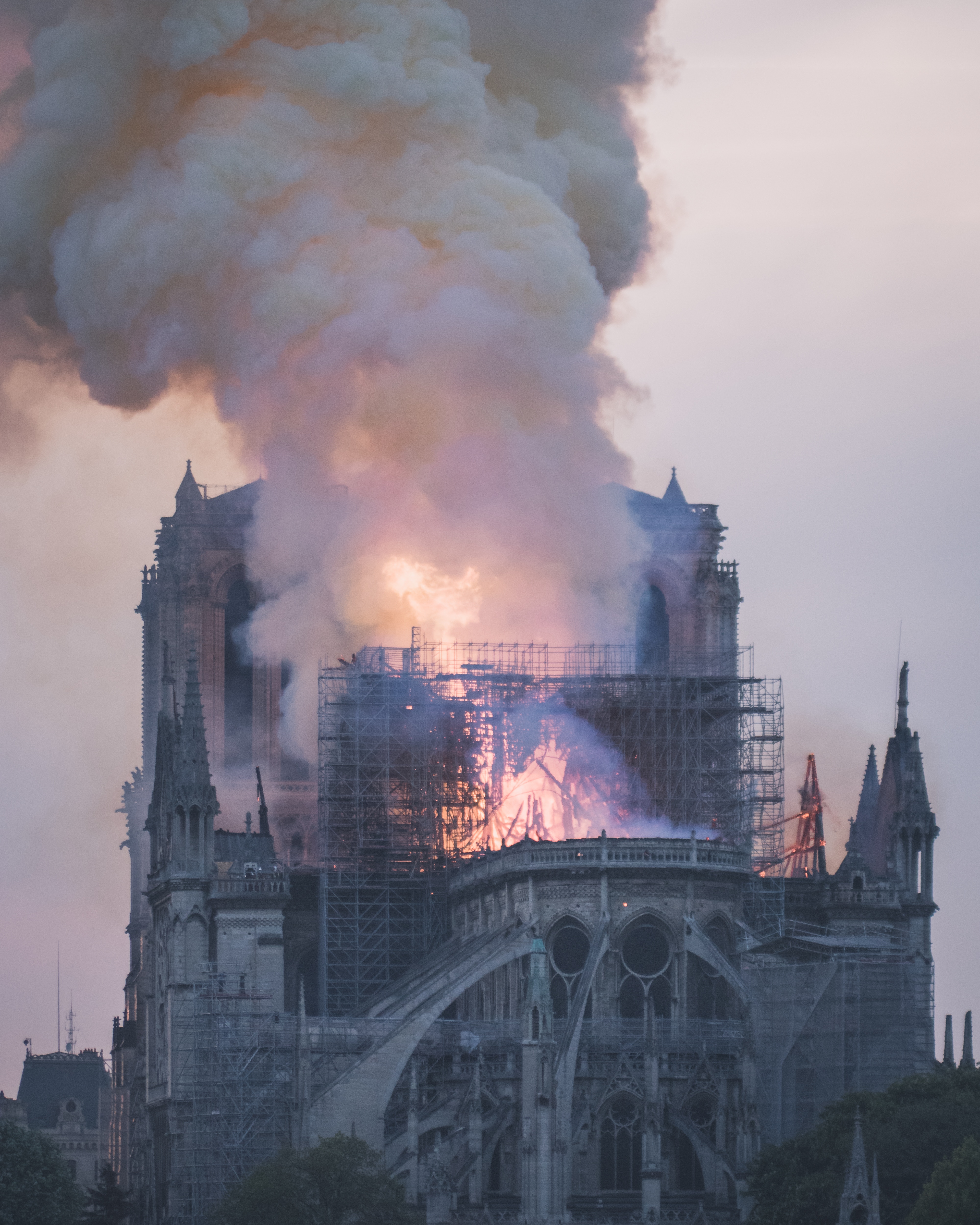 For the French, wealth is an especially delicate subject, as President Emmanuel Macron’s new labor reformation efforts appear to benefit the elite, which has led to “the Yellow Jacket riots.” Many are insulted that millionaires like Francois Henri Pinault and Bernard Arnault have millions to spend on the cathedral but are not motivated to address more mundane social problems, like the rising costs of fuel and electricity. Additionally, those with more modest purses may often feel like their own gift will not go very far when corporate executives have pledged a cool $100 million as Pinault and Arnault have.

Many attitudes about the landmark are very dichotomous, especially on social media such as Twitter. Belgian golfer Thomas Pieters was critical in a since-deleted tweet on April 16:

“Kids are starving to death in this world and EU wants us to donate to rebuild a building. I don’t understand.” American author Kristan Higgins was similarly cynical, and her tweet, too, has since vanished amid backlash: “…Donate to help Puerto Rico recover. Donate to get the people of Flint clean water. Donate to get kids out of cages. Jesus didn’t care about stained glass. He cared about humans.” 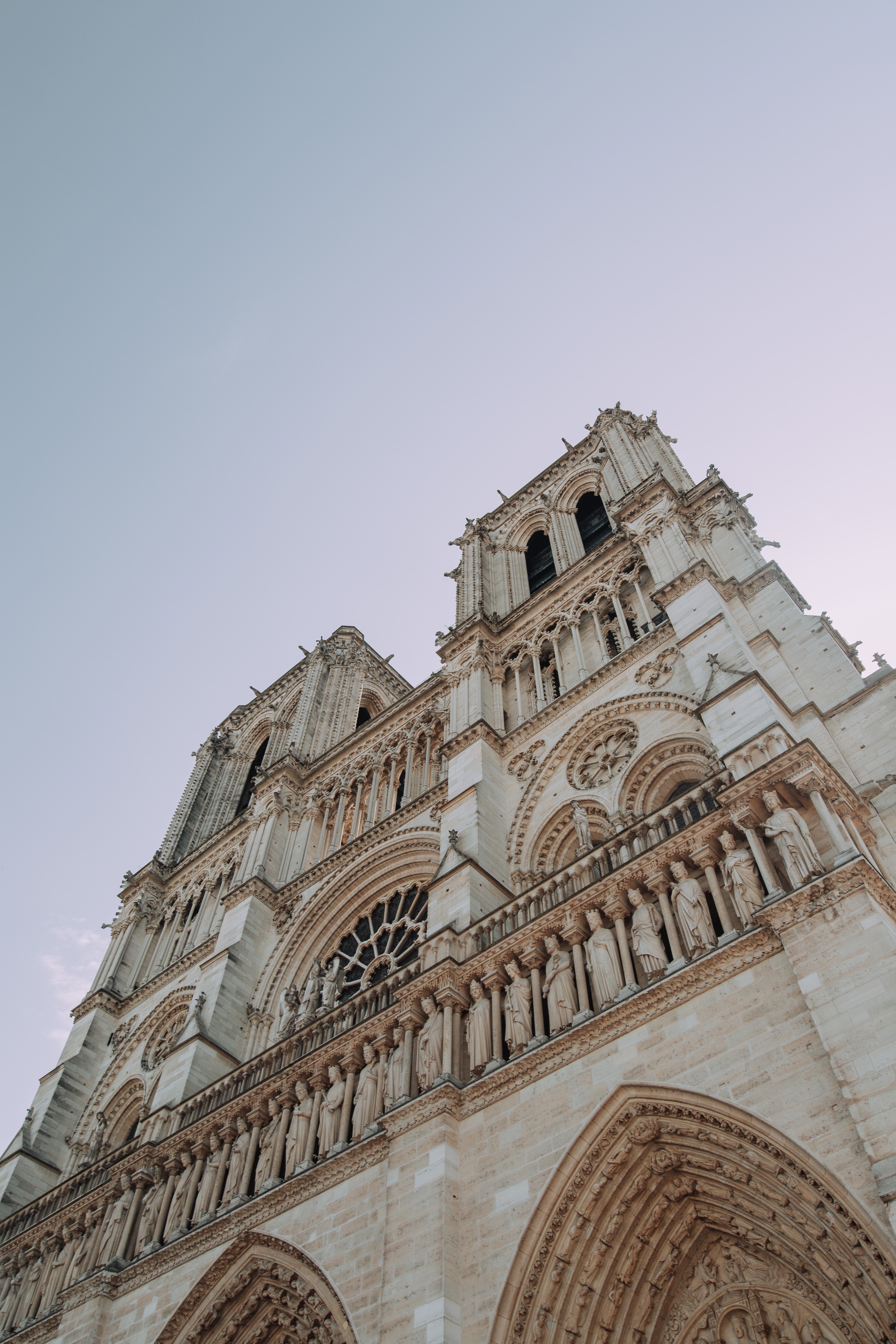 While it may be admirable to detach oneself from the concrete, earthly house of worship and shift the focus on implementing the values of the faith, we needn’t forgo and disregard sentimentality. Notre Dame Cathedral is UNESCO World Heritage Site and a monument historique designation in France. It is the setting of Victor Hugo’s 1831 novel, The Hunchback of Notre Dame, and its multitude of adaptions. It earned its nickname, “the poor people’s book,” through its various iconography of great biblical scenes and figures. At its conception in the thirteenth century, many peasants were not literate and thus did not read the Bible, so these icons were crucial to the comprehension of their faith.
There’s growing concern that the amount of donations received has exceeded the total needed to renovate the building. This is still uncertain, though even if such a thing happens, the excess will likely go to Catholic charities and orders, especially towards education, given its connection to Sisters of Notre Dame de Mur. Amy Wilentz proposed to The Atlantic that the excess could be given to Notre-Dame de l’Assomption, a cathedral in Port-au-Prince, Haiti that has been in ruins since the earthquake in 2010. Further, even if all donated funds are spent on restorations to Notre Dame de Paris, we must remember that donations towards starving humans and donations towards stained glass are not mutually exclusive.
Consider Maslow’s hierarchy of needs. The strength of religious institutions can enable the basic and psychological needs swiftly, and self-actualization needs in due time. Indeed, there are simpler necessities, but a profound landmark like Notre Dame provides stability, comfort, and nostalgia to many communities; Catholic, Christian, or beyond.
Please view Notre Dame’s website for directions on donating.