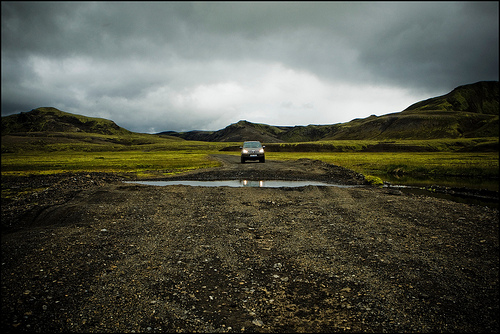 With a rising population, the need for one of the most important resources is in constant demand: that resource is LAND. Land has become a primary factor for a nation’s growth and well-being.

India, the 7th largest country in the world in terms of land area, and the 2nd largest in terms of population, is the epitome of people-land sharing complexities. There is a problem with the distribution of land just like there is an issue with the distribution of resources between civilians. Most of the large portions of the land in India are in possession of few people – mainly the wealthy or the Government – which leaves what is left of land for the lower to the middle class citizens (the grand majority of the population).

The Indian example holds true to the rest of the world. Except for the first world countries that have well-developed planning processes, the vast majority are facing this land-resource crunch. The majority of the people are moving to the city from towns and rural areas, which causes significant strain on cities. This shows how land crunch also hurts certain specific populations within the nation.

Overall, what is important is that all the stakeholders (Government and land owners) begin a process involving sufficient planning and land-distribution. If this happens, the land might finally be able to meet the needs of the rising population.